Lock-On is providing a home to the future of games writing. I wonder why we love them? 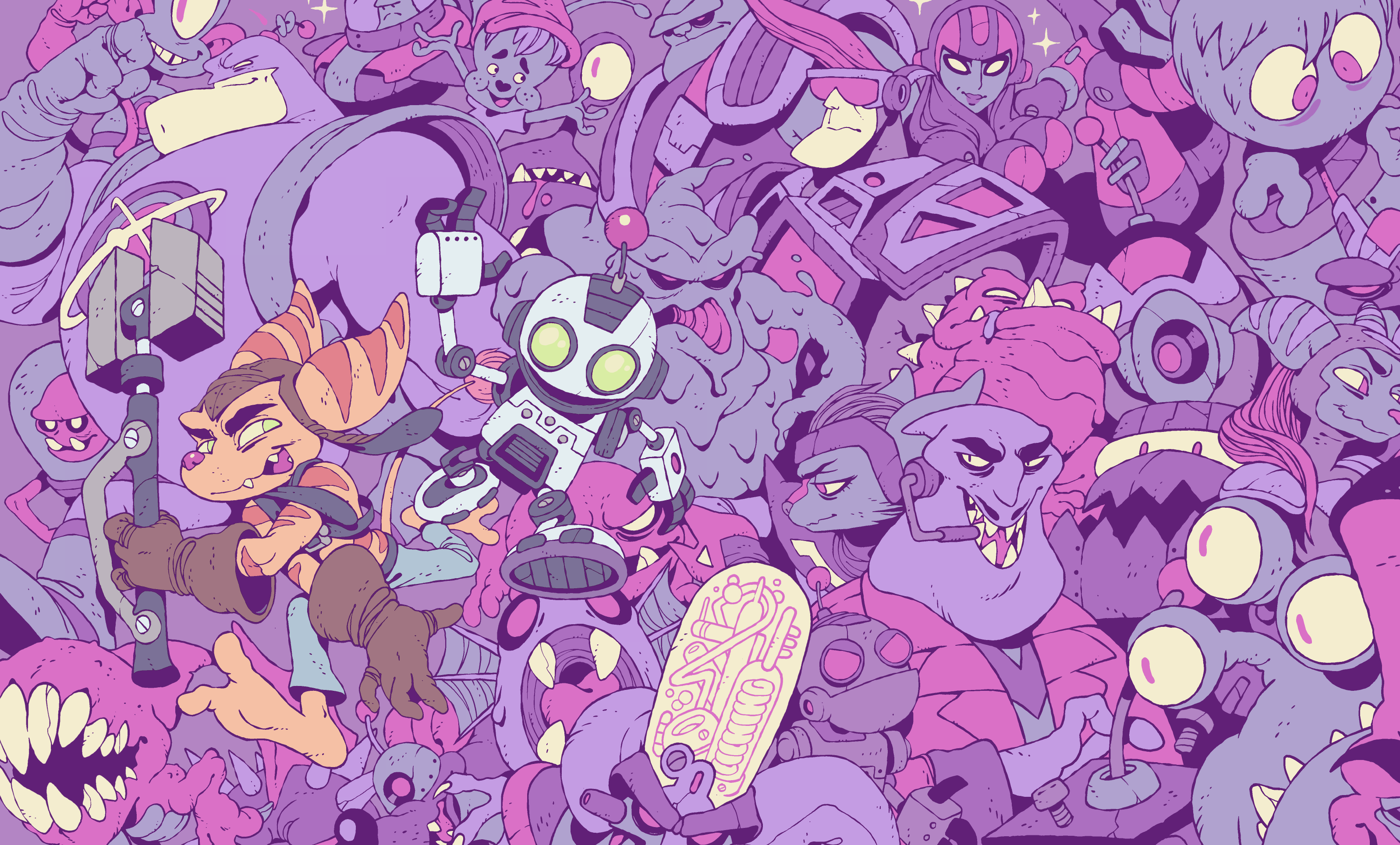 In an era of disposable, rapid-fire games writing, where the hottest take of the day takes precedent over long-form, considerate writing in the great traffic wars, the audience was crying out for something different. The days of magazines, at least from the huge publishing houses, are over. While EDGE keeps going strong, very much The Undertaker of the print world, nearly all of its contemporaries have fallen to the online juggernaut.

That’s where the world of independent press and crowd-funded magazines have begun to shine. Readers of Overlode will be no strangers to Lock-On. Last year I spoke to EIC Andrew J. Dickinson about the journal that, at that time was gearing up to release its second issue.

Andrew called it “a design-led gaming publication focused on premium quality, releasing on a regular basis with bespoke art and thoughtful features, while at the same time being fair, inclusive and standing up for what is right,” and that couldn’t have been a better assessment of why readers and writers have fallen so deeply for the publication. 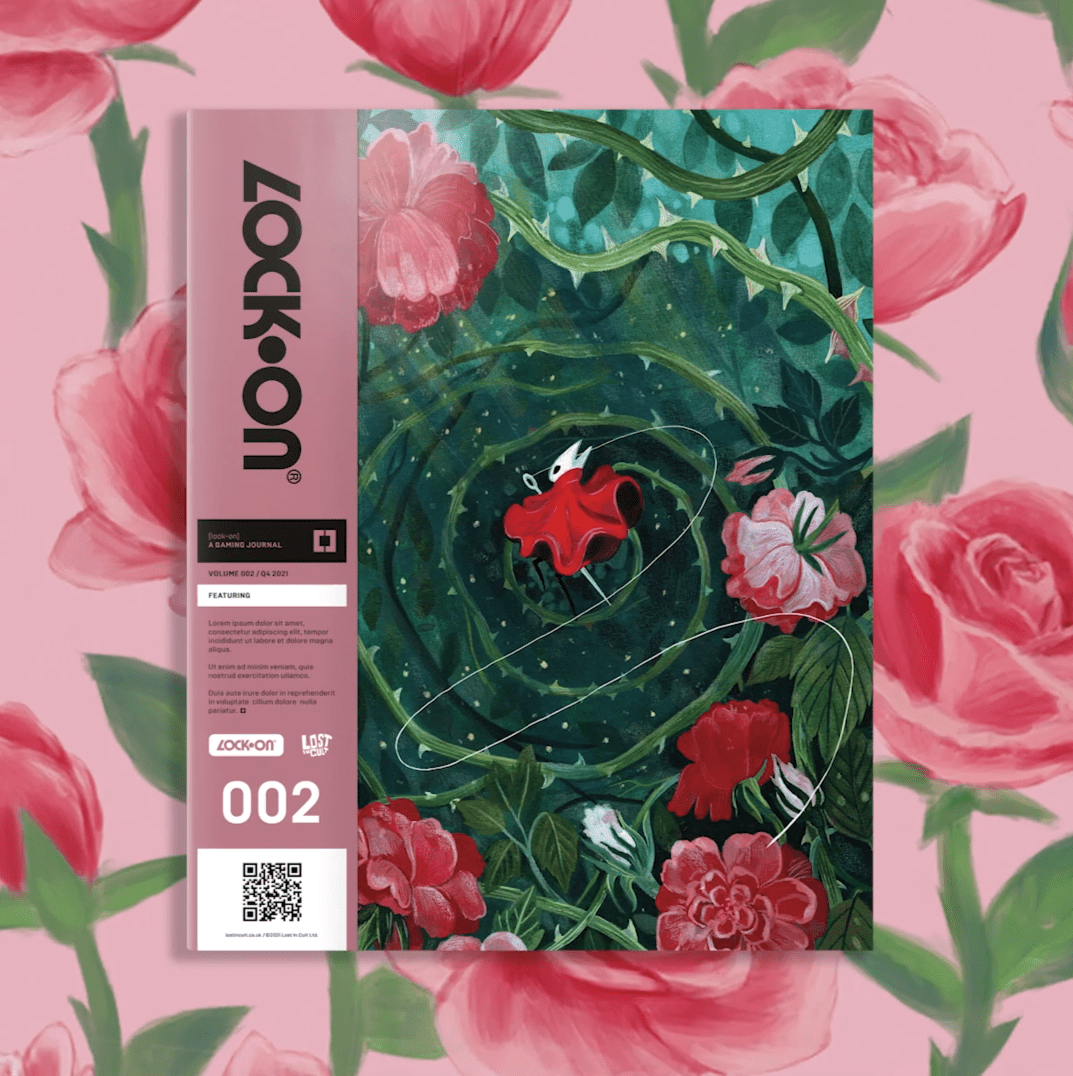 Since then, the amount of talent, and community support the journal has accrued has been staggering. Fun fact: The team sent me an issue of Lock-On 002 to write a piece about, which was planned to release around the launch of their third Kickstarter. They managed to fund the third issue in six hours.

Lock-On issue 003 is a celebration of all things SEGA. One of the two covers that’ll be released with the journal features noted fan of sailors and folk-lift merchant Ryo Hazuki from the Shenmue series. It’s a testament to the runaway, rapid success of the mag that they’ve managed to get former Official Dreamcast Magazine USA editor-in-chief Simon Cox to chat to bloody Tetsuya Mizuguchi of all people.

If you’re shamefully unaware, Tetsuya Mizuguchi produced games like Space Channel 5, Rez, and Lumines. He’s also the man behind Tetris Effect, one of the greatest video games of all time. If there are no questions about a follow up to Tetris Effect, I will attempt to chargeback my contribution, but we’ll have to wait and see. 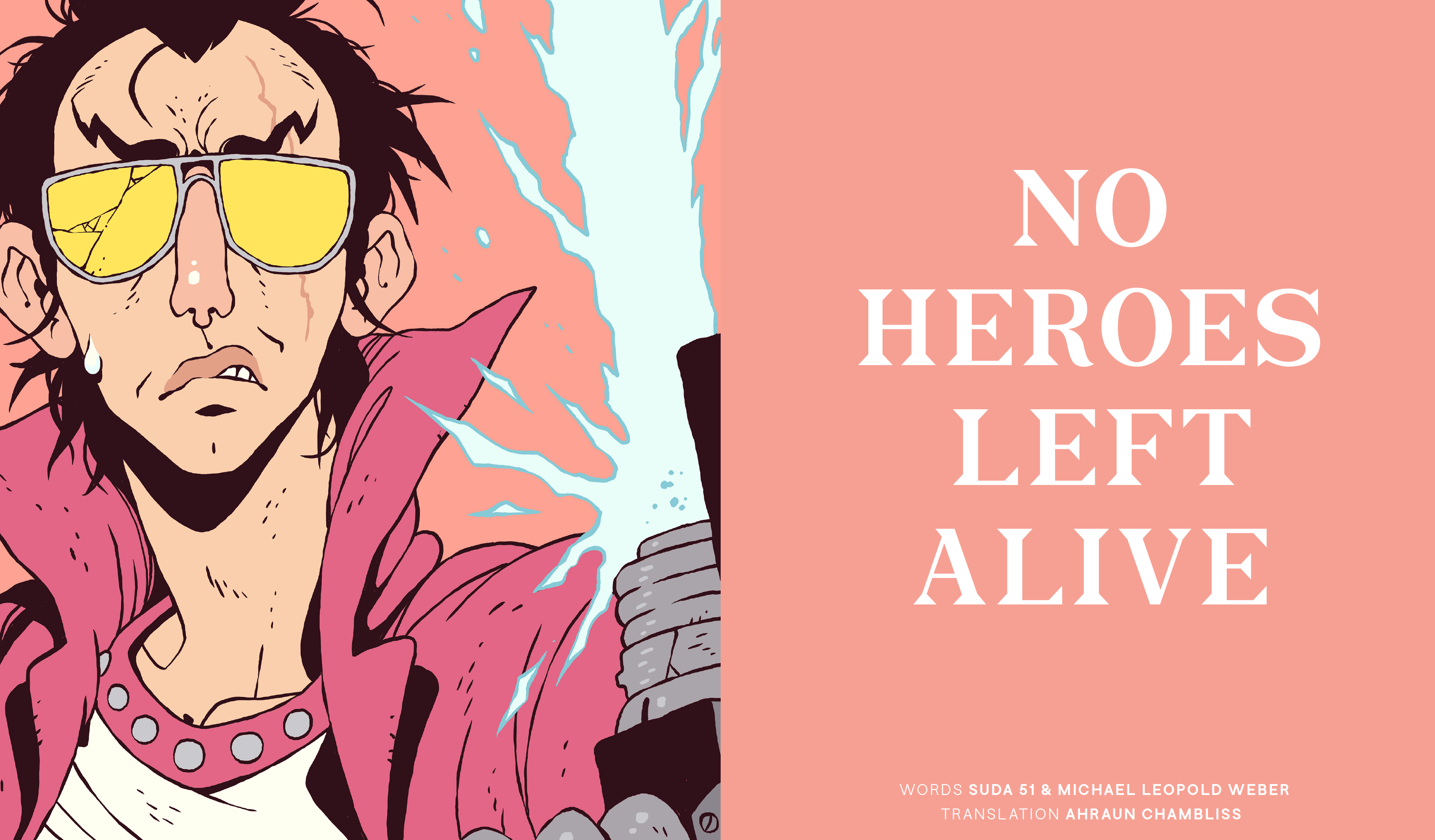 Part of the reason I like Lock-On so much and why we’re so keen to cheerlead them any chance we can is because they share a lot of the philosophy that was behind the creation of Overlode. If you look at the this of contributors to the magazine in either of the currently published issues, you’ll see a healthy mix of industry veterans and new, fresh-faced writers.

In issue 002 for example, you’ll find Adam Arter and Hannah Griffin, two writers who’ve spent time at Overlode, right next to Lara Jackson and Janet Garcia. When I was early in my career, to have something of such a high-quality feature one of my pieces would have been of immense encouragement. Even as people move on from this job, or don’t make the leap from freelance to full time, having a physical object like Lock-On to display your work is an incredible thing that most modern writers don’t get.

If you’re at all interested in games writing, and you must be to have fallen victim to being a reader of this site, then I implore you to get on the Lock-On train before they’re 25 issues down and you can’t get a physical copy of a book you’re dying for. That’s another thing, the journals feel amazing to hand. The print quality is fantastic and the art that’s throughout the books are ridiculous, the art in Lock-On deserves an article of its own, stay tuned.

You can still get both issues physically, and I believe the plan is to maintain a digital archive of all issues, which I hope is true because there is some great writing here that deserves to be saved for posterity.

If you get a chance to check out 002, some of my favourite pieces are;

If you’re interested in supporting Lock-On, you can check out the Kickstarter for issue 003 here.

Disclosure: Overlode was not paid for this piece, nor have any of the staff appeared in the journal/received a commission from Lost In Cult. This is not an advert, however, we are friendly with the team. i