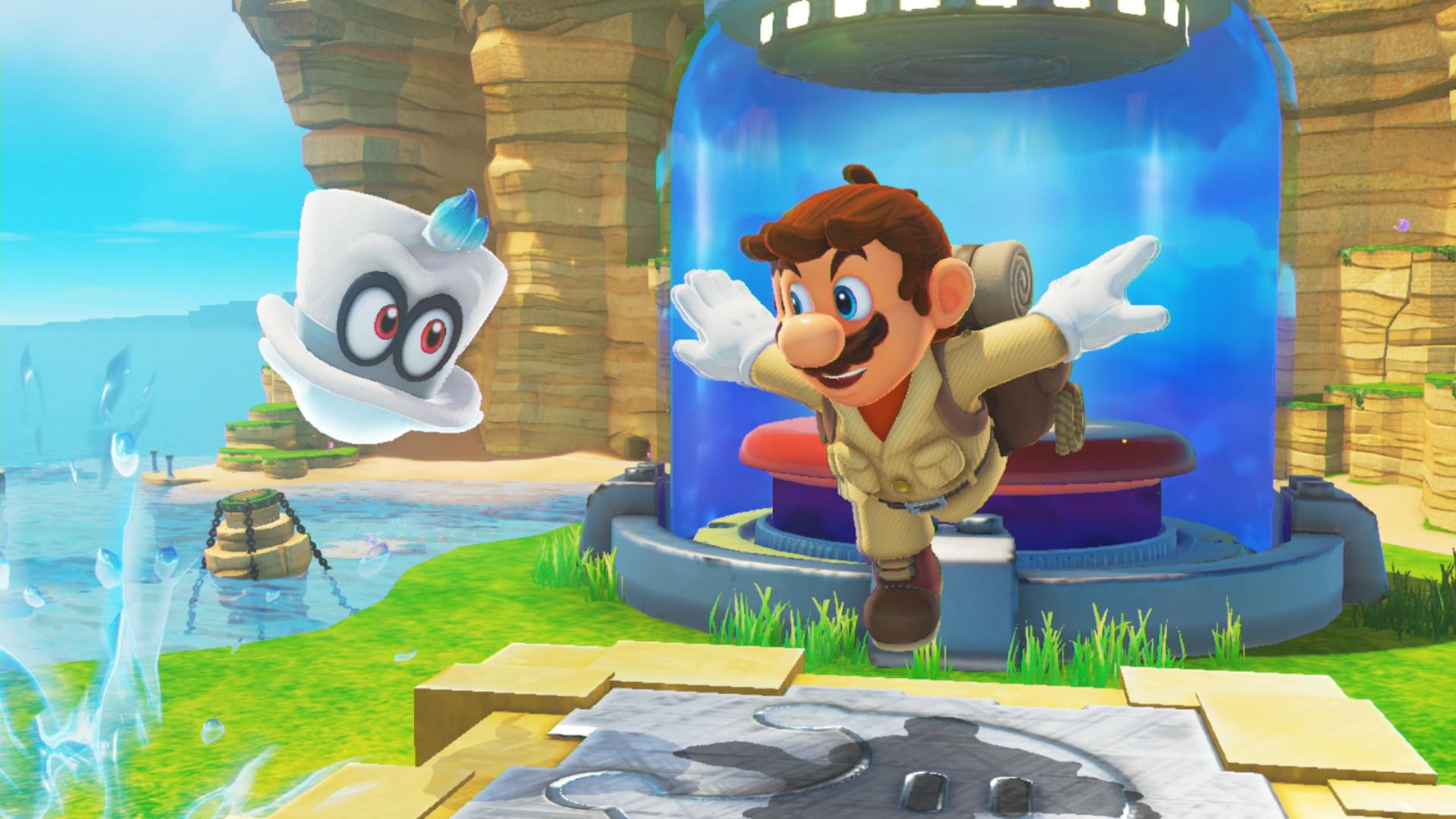 The impact of Legend of Zelda: Breath of the Wild on the games industry is up there with other gaming titans rocking the foundations of what to expect from future titles. Whether you liked it, hated it, or thought it was a 7/10, the abundance of games being referred to as ‘BOTW Sonic’, ‘BOTW Kirby’ or ‘BOTW Pokémon’ shows that either the game is imprinting on current titles, or players are managing to see it in every green field or wet rock. Whether it’s wide open plains, similar climbing mechanics or survival UX/UI, ingredients of the bold Zelda sequel are dotted in many places. But what if we’re using the wrong game as the blueprint?

You see, there was another huge Switch launch title that received waves of 10/10 ratings and a resurrection of adoration from fans. It’s called Super Mario Odyssey, and it’s better. But this isn’t about what’s better to who: it’s about what games we should be learning from. And while Breath of the Wild did invaluable work breathing life into the Legend of Zelda franchise, Odyssey was in the background quietly excelling just as much. 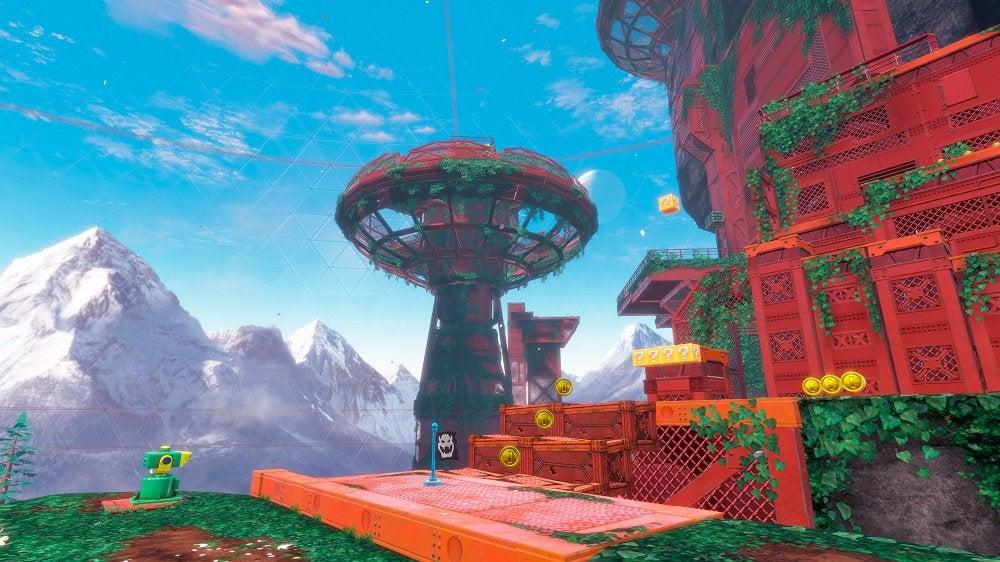 There wasn’t the cultural shake, probably because Mario has always been consistently good. There isn’t discourse around the little red lad; he hops around and everyone has fun, whether it’s 2D, 3D, 2.5D, or playing winter sports. I believe Zelda has more character and signature style in some areas, but when it comes to charm and mechanical wonder, Mario and specifically Odyssey is world class, and more games should attempt its goals.

You can see this in Drinkbox’s excellent new dungeon-crawling RPG Nobody Saves The World, where you play as a shapeshifter gradually discovering and adapting new forms. Much like with Cappy in Super Mario Odyssey, the featureless nobody can transform into various beings each with unique mechanics that can work and hinder you in various ways. You can use the horse to charge at enemies but only kick behind you, or nibble them as a rat to poison them. It forces you to complete objectives with many forms to learn more, encouraging experimentation with various playstyles. 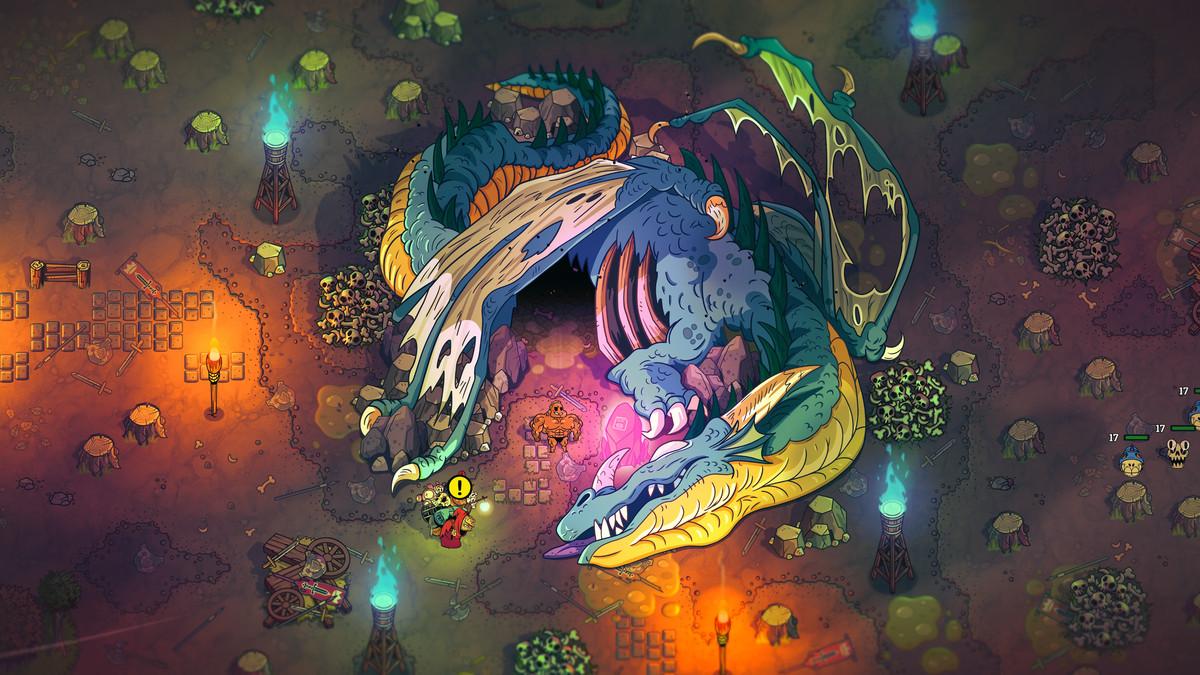 This constantly changing set of mechanics and encouragement to experiment and push boundaries is the sort of gameplay I wish was dominating E3 trailers, instead of open-world hack-and-slash barren wastelands. Odyssey created multiple worlds each extremely unique, and turned the now ancient genre of ‘collect all the things’ into something that required not only skill, but elements of puzzle-solving and thinking far outside the box. And just when you begin to get comfortable with the plant that traverses walls or the frog that leaps platforms, it throws you something new and fun that you didn’t expect.

However while I may be pitching for one over the other, there are also a lot of similarities. Experimentation is also a huge part of Breath of the Wild, with a selection of physics-based magical abilities that keep you playing with the objects in the world. While Odyssey’s world is actually more rigid than this, the flexibility of Mario himself is more freeing than ever. With a wonderful arsenal of jumps and leaps, even an amateur player can think ‘maybe if I wall-jump here, I could bounce up and skip this whole area’. What I loved about Odyssey is that it’s the first Mario title to step back from the player and allow them to do what they want with the tools at hand. 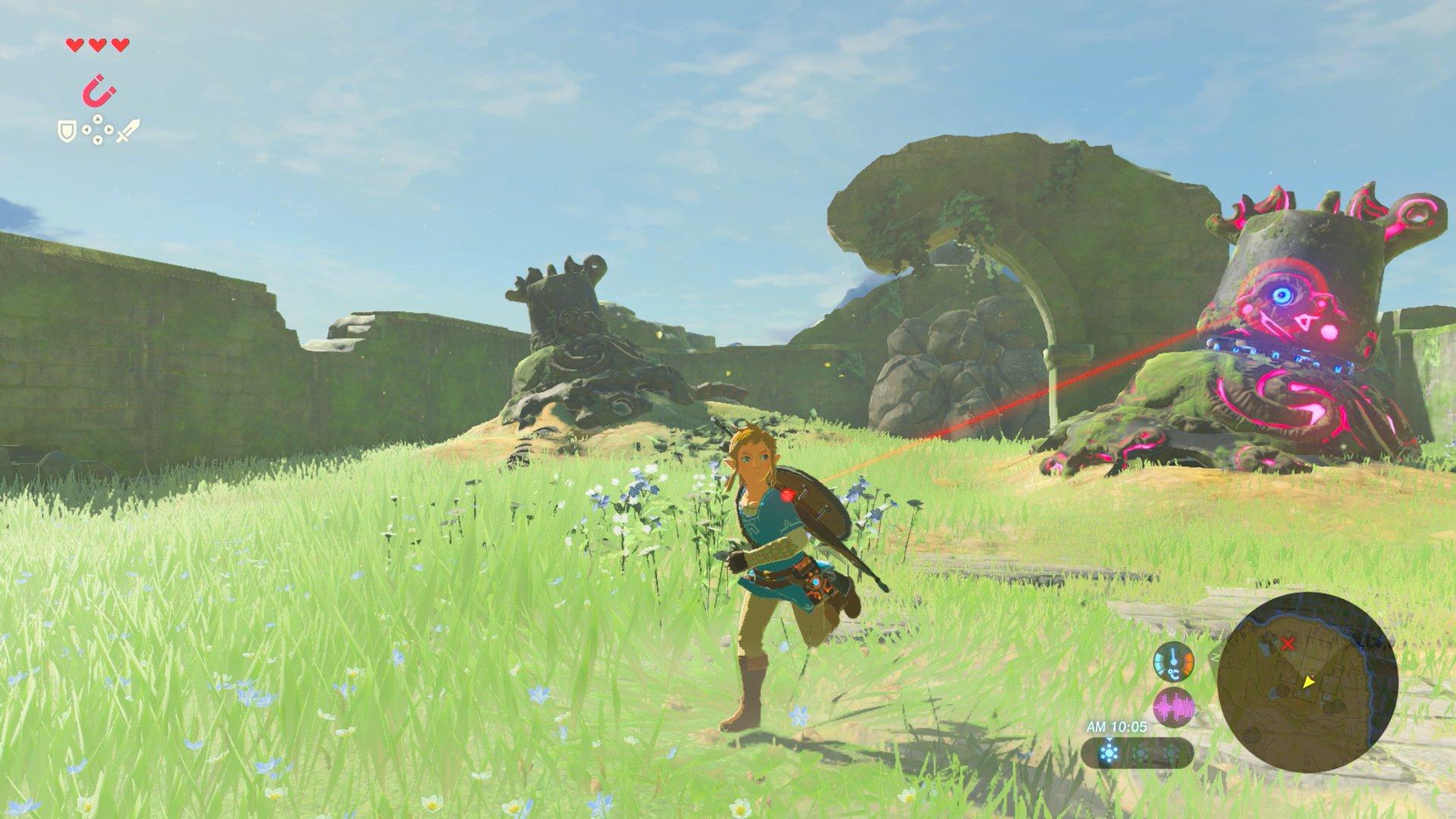 Both games also did hit boldly with established Nintendo franchises, but while BOTW is rightfully rewarded for taking risks in how it approached this new game, Odyssey deserves credit for not what it did differently, but what it learned from. While Breath of the Wild tries something very new but keeps Zelda’s usual tone and style, Super Mario Odyssey took elements of every popular Mario property to create a perfect product. The large and colourful open levels from Mario Sunshine, the smart and compact platforming of Super Mario 3D World, the blue-sky thinking of Super Mario Galaxy, and the iconic creativity of Super Mario 64; Odyssey takes all the best elements from its franchise and polishes it to perfection. While Legend of Zelda: Breath of the Wild seems to be running from past mistakes and swinging at greener pastures, Odyssey is learning from mistakes and embracing a franchise that prioritizes having non-stop fun.

While I respect Breath of the Wild greatly, I can’t help but look at other Nintendo properties and third-parties inspired by it and wish they considered otherwise. Super Mario Odyssey was not as radical as its Switch launch sibling, but it was endlessly inventive in a way not many games ever have accomplished, and allowed players to enjoy its inventions in any way they liked. Next time I’m watching Geoff Keighley gesture to a big showcase screen, I hope to see more of that energy splashed upon it. Enough green fields and stone ruins – let me turn into a frog, Geoff.