At over 80 million players since its launch in March 2020, Call of Duty: Warzone is one of the most popular battle royale games to date. It’s easy to see why; it blends the beloved FPS mechanics from the top-selling franchise with the popular battle royale formula, making for a wildly successful competitive shooter – made even more popular because it’s free.

However, it’s not without its issues. In many cases, the game has been flawed since its release, with tons of problems that still plague it to this day – many of which are absolutely mind boggling as to how they were even there in the first place. As the game approaches its first birthday, we look back on the first year of Warzone, while evaluating what it needs to do to continue its success going forward.

Competitive multiplayer games often have bugs and issues here and there, especially ones that consistently evolve over time. In fact, most games usually require some kind of improvement to be made. The weird thing is that Warzone often feels like it’s an early access game, full of glitches, bugs, exploits, and most egregiously — cheaters. That’s right, it’s quite common to come across cheaters who use “aimbots” (a piece of software that allows users to “auto aim,” making it impossible for them to miss shots), or other types of software that gives them an unfair advantage. 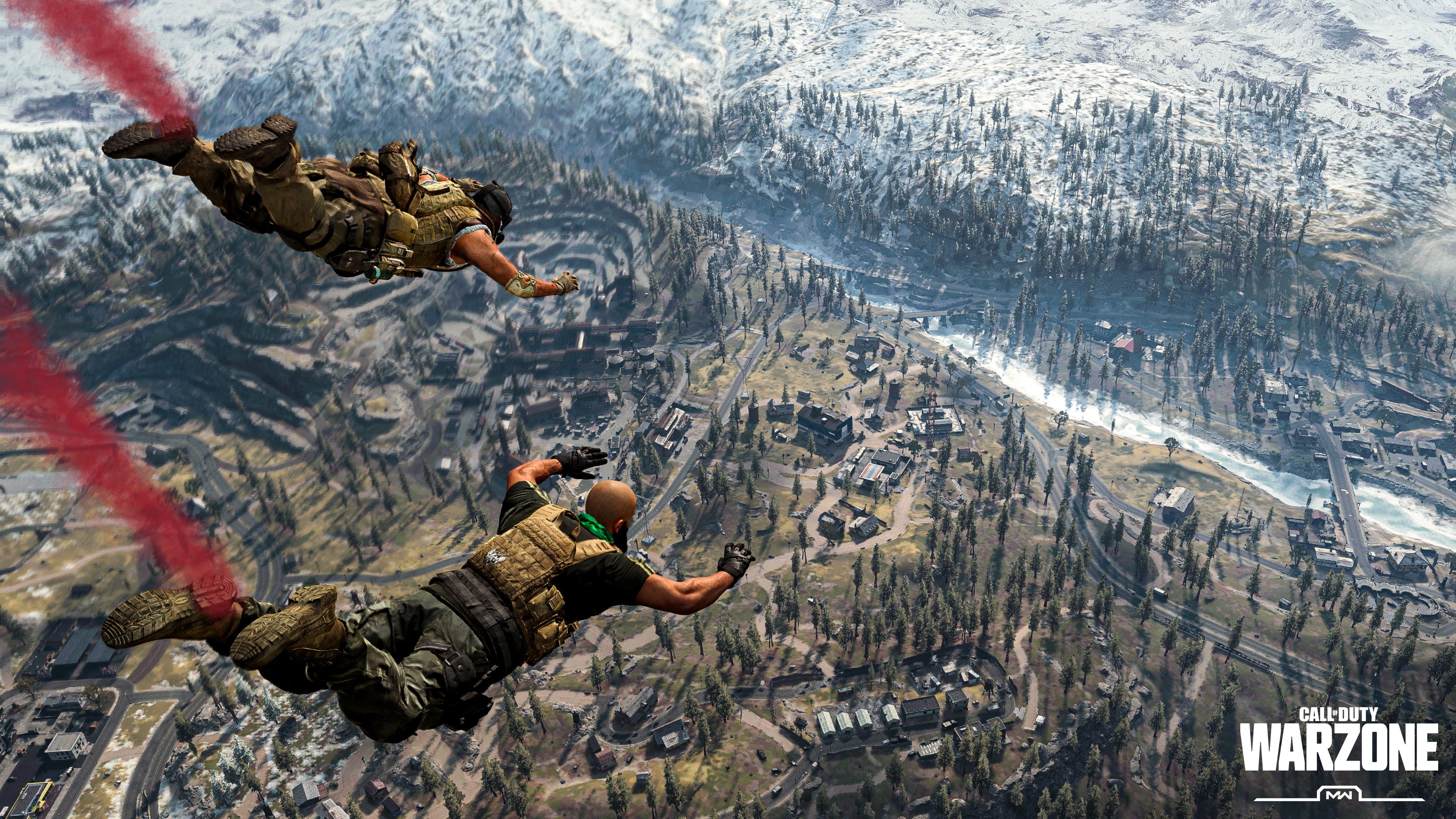 As shown by a Reddit post here, it’s quite easy to spot an aimbot cheater in Warzone, particularly by paying attention to the immediate scoping with no hesitation. While it’s understandable that a game as massive as Warzone would have cheaters, it’s not so easy to see why Activision seems to be letting it slide.

Recently, the publisher did announce it banned 60,000 cheaters (bringing the total to over 200,000 since launch), but that doesn’t seem to have made much of a noticeable difference. To this day, it’s not uncommon to come across at least one cheater over the course of your play session at any given day. Cheaters will typically have a rotation of multiple accounts they cycle through, as Activision often only issues temporary suspensions rather than permanent bans, making it much easier for players to continue using software that gives an unfair advantage.

Aside from the lackluster cheater regulation on Activision’s part, the game itself has a slew of problems that, in many cases, are just not acceptable for such a high profile game. One of the biggest issues has to do with the game’s weapon attachments displaying incorrect information. After Black Ops Cold War was integrated into Warzone, the weapon attachments from Cold War mostly display incorrect stats – meaning that a player could not rely on the game itself to determine the best class setups.

For example, an attachment might claim to boost recoil control, when it in fact does not – while other attachments might have hidden benefits that aren’t listed at all. In short, this is a huge mess that makes it hard to determine the best loadouts without relying on YouTubers to manually test things for the community (something that no one should have to do).

Along with that, numerous bugs and glitches have run the gamut since launch, including a myriad of “infinite stim” exploits, allowing players to continuously heal themselves while in the gas, leading to an undeserved victory. Other problems have to do with the game’s matchmaking, which, at times is unreliable, pairing you up with players who are either way above your skill level, or the exact opposite. In other cases – like after the game’s recent Season 2 launch – it was hard to find a full lobby at all.

What does Raven Software/Activision need to do to ensure Warzone remains successful? Well, the issue is that – from a financial standpoint – the game will likely continue to succeed, even without addressing the major concerns outlined above.

At the end of the day, Activision is a business and as long as profits are high, fixing the game’s many problems might not take priority in the way the community would hope. Though, the community has been vocal about addressing the major cheating problem, first and foremost. This should be of the utmost importance, but considering you can still run into cheaters in Warzone right now, more needs to be done. 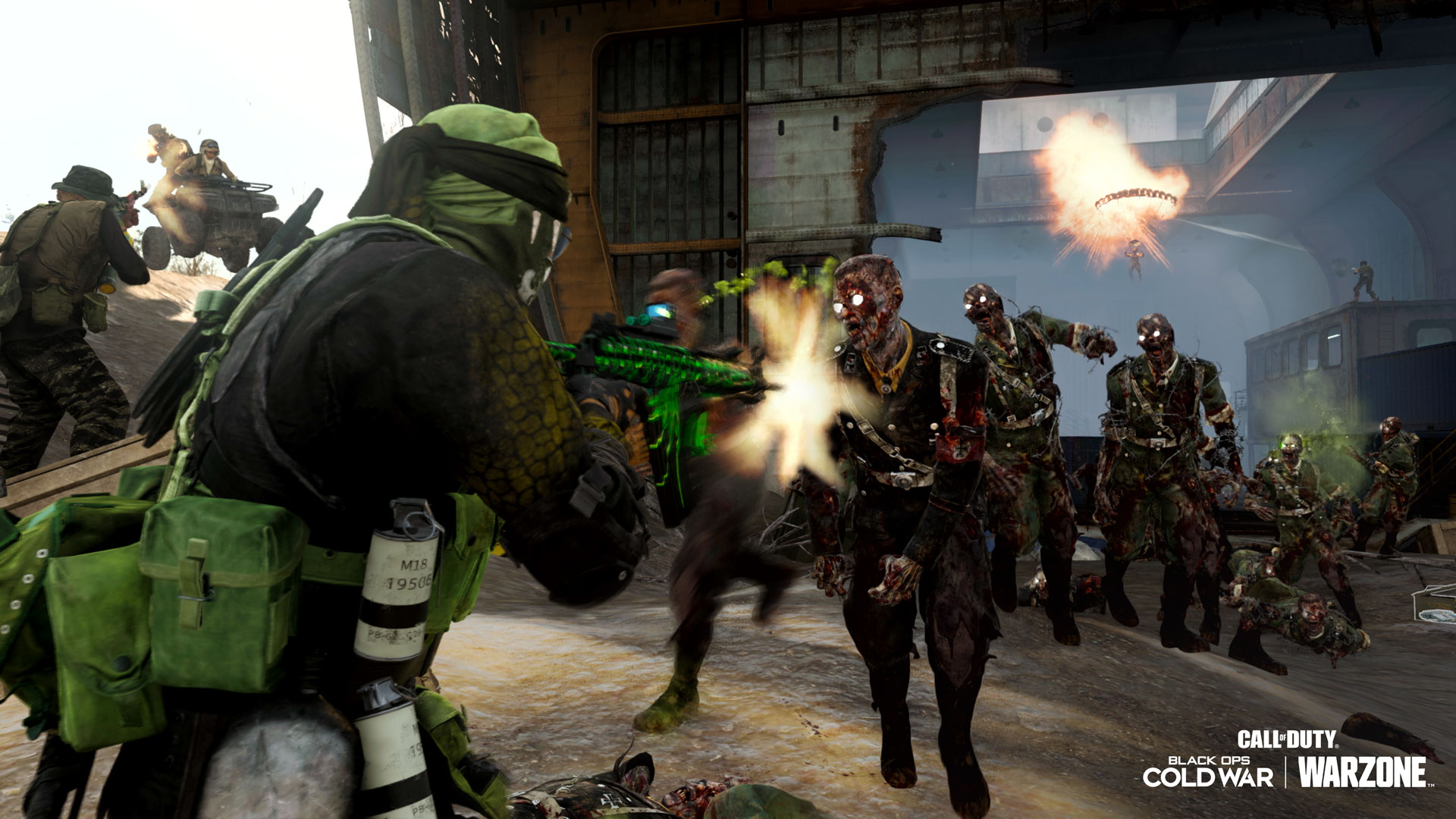 It would also be nice if the game was more welcoming to newcomers. As it stands, Warzone is very skill-dependent, but unless you have all of your weapons decked out and leveled up, and know the game inside and out, it’s very unlikely you’ll do well in any given match. Having some sort of training mode or outline of the flow of a battle royale match could work wonders, keeping newcomers around and possibly leading to more monies spent on microtransactions.

Call of Duty: Warzone is a game with tremendously fun highs and unbelievably disappointing lows. When things work, it’s a blast, but when you run into the numerous issues we’ve outlined above, it makes you wonder how the game launched in this state at all. The future looks bright for Warzone, but in its current form, it’s tough to recommend, especially to newcomers.

Joseph loves Nintendo and horror games. When he's not writing about video games he can usually be found petting his cat.