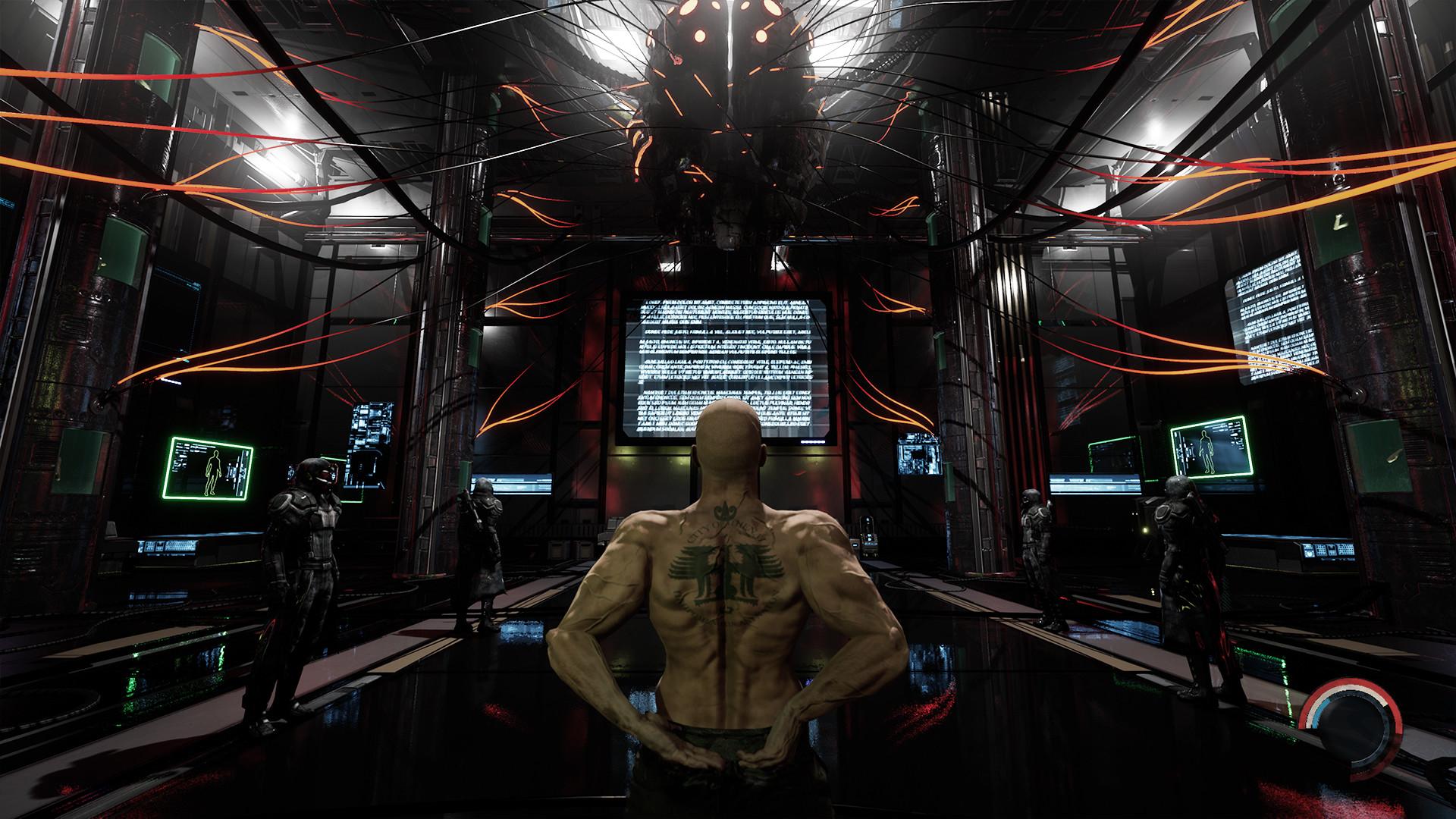 For Vassilis Koutsoukos, founder and CEO of Greek studio Underdog Virtual, a desire to unleash his creative potential was what fuelled a career switch to the competitive world of indie game development.

“Making games gives one the opportunity to share a vision with the public and put a player inside an adventure, an experience you have created and imagined.”, says Koutsoukos, who founded Underdog in 2018, adding that the “limitless potential” of modern technology made realising this dream possible.

However, despite the optimism that inevitably accompanies the birth of any indie studio, as they’ve worked towards the release of their first game, Phobos – Subhuman, an action/adventure title set in a futuristic and war-ravaged version of our world, Koutsoukos and his Athens-based team have found themselves facing a practical struggle to make their work stand out in a crowded marketplace. The studio chose Steam and Itch.io as the storefronts which would initially host their game, with Koutsoukos citing the “widespread and common” nature of these platforms as the “main factor” in this decision and are still considering trying to have their game added to the Epic Games store and GOG. Though, neither of these platforms can match Steam’s huge active user base of over 120 million accounts. 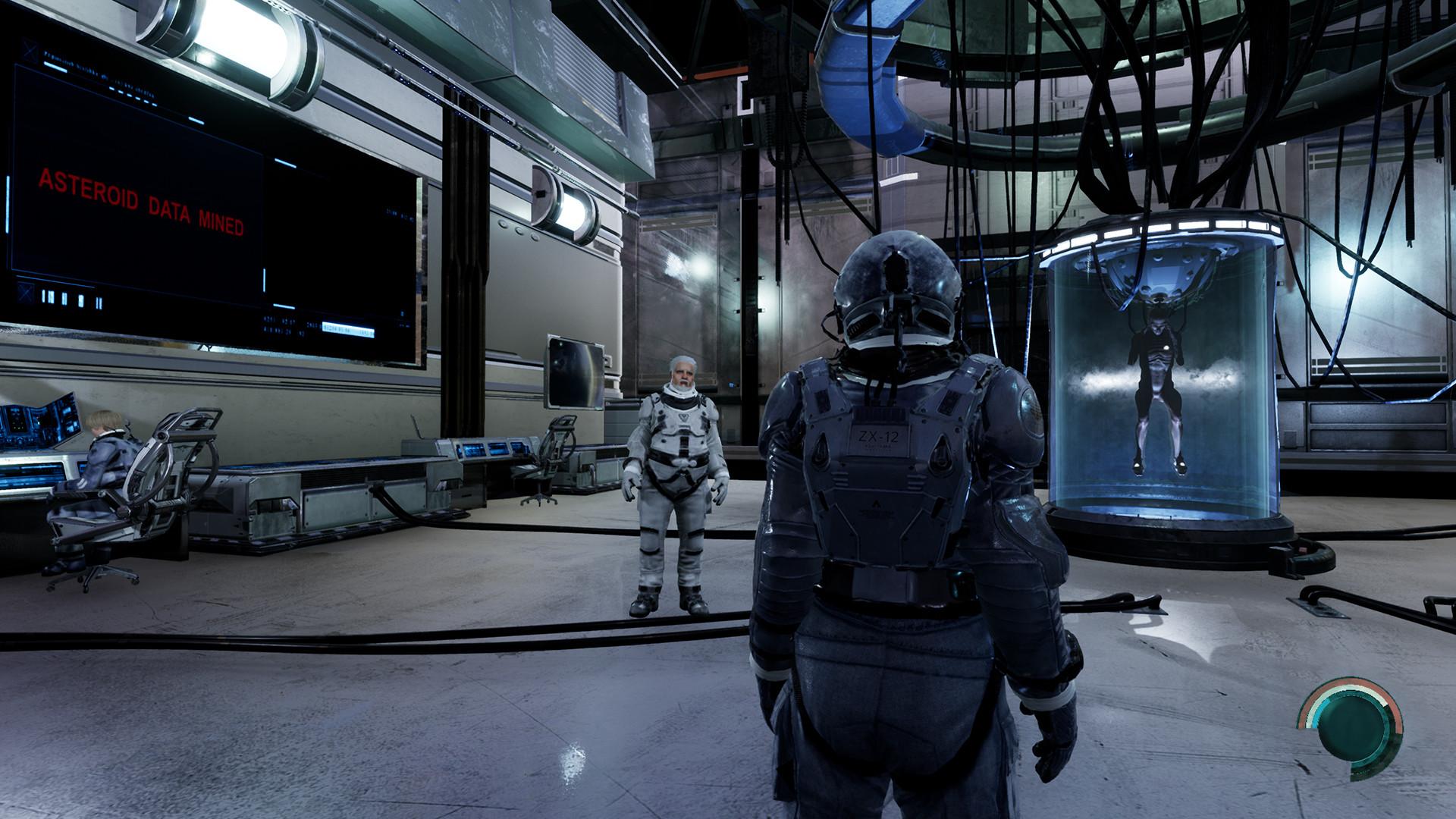 However, in the case of Steam, Koutsoukos is aware that “it is hard to be spotted by players between the hundreds or thousands of games”. This phenomenon is something that Valve has faced criticism for in the past, with the laissez-faire attitude that the corporation has traditionally employed when it comes to the games that are featured on its digital distribution service, allowing everything that isn’t illegal or trolling, having not only impacted the efforts of smaller studios to garner attention for their releases, but also attracted controversy for the publisher on several occasions. This controversy has mainly been caused by games like Rape Day, which was quickly removed from the platform in 2019, following complaints about its content, but had gotten through Steam’s admission system, following in the footsteps of titles like Active Shooter and Playing History 2 – Slave Trade. Though these extreme examples have mainly just caused PR problems for Valve, another symptom of the publisher’s policy has been a surge in the amount of content on Steam, as shown in the graph below, which has been contributed to by an influx of asset flips, poor-quality and often unfinished games designed to mislead players.

Both of these issues have persisted despite Valve making huge changes to Steam’s admission system in 2017, swapping the public voting based Steam Greenlight for Steam Direct, and have forced indie studios like Underdog Virtual to work harder than ever to get noticed. “We are doing the best we can to raise our wishlist”, says Koutsoukos, though even this strategy faces challenges, as some of Steam’s lists, such as the Popular Upcoming list, have been accused of being easy to manipulate. The studio are also following guidelines to make their store presence unique, utilising GIFs to help illustrate the story introduction featured on Phobos Subhuman’s Steam store page, which Koutsoukos says “keeps changing day by day”.

Despite this, Koutsoukos believes that the onus is on new developers to put in the work to overcome the odds in the Steam marketplace: “One cannot expect to release a game on Steam without having previously established an audience and expect sales. You have to establish your audience, publish a demo and listen to your audience.” This is what Koutsoukos and the Underdog team have aimed to do, releasing a teaser trailer, still images and publishing a playable demo of Phobos Subhuman in order to attract an audience.

They’ve even gone a step further, reaching out to smaller creators in the gaming space, whom Koutsoukos describes as “the upcoming power in the gaming industry”, encouraging these creators to play the demo and share their thoughts. Koutsoukos credits marketers Alexander Gorbenko and Theofanis Gavriilidis, both of whom previously worked on another Greek indie game, Ares Dragonis’ The Shore, for developing this approach, which has not only helped promote the game, but also provided suggestions which have improved it.

At the same time, the studio have found themselves grappling with the range of other challenges that face any indie studio, including funding, technical difficulties and team management. “I learned a lot by making mistakes and trying again and again to get certain things to work.”, says Koutsoukos, adding: “Now I believe we know a lot more about the time and amount of work required to develop a game of the quality of Phobos as well as the managing of the team.” 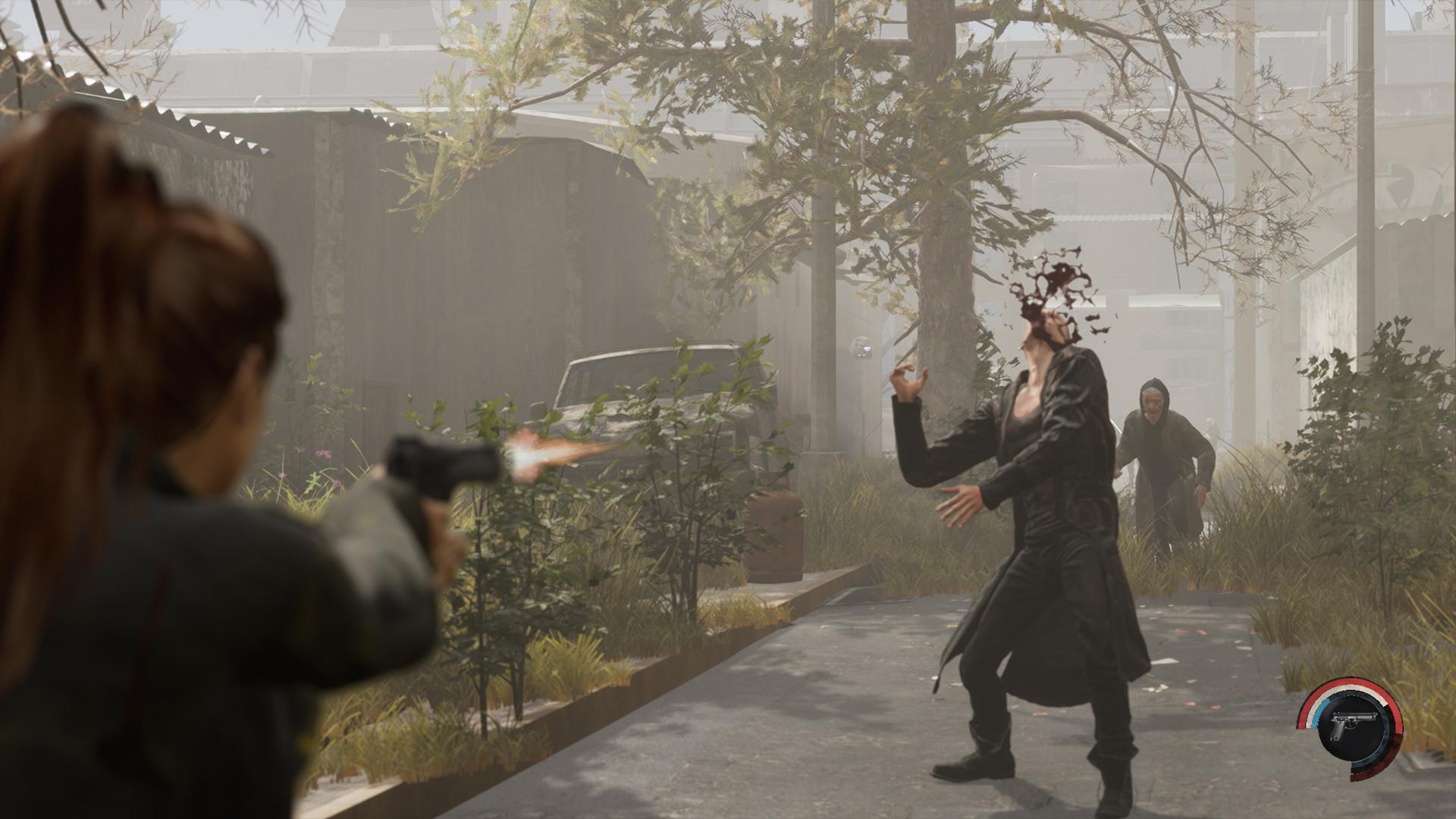 Going forwards, Koutsoukos has realistic hopes for the studio and Phobos Subhuman: “We would be happy if our game manages to earn the production budget from its sales, which we consider to be hard. So our first goal is to complete it without compromising our vision and reach just enough sales to get into the game industry. That will give us the opportunity to create more games in the future.”

If this does happen, Koutsoukos and his team will be able to continue doing their dream jobs, but with the added pressure of competing for players’ attention on saturated platforms like Steam, today’s indie landscape is arguably tougher than ever before.