PlayStation has been moving away from its roots for a while 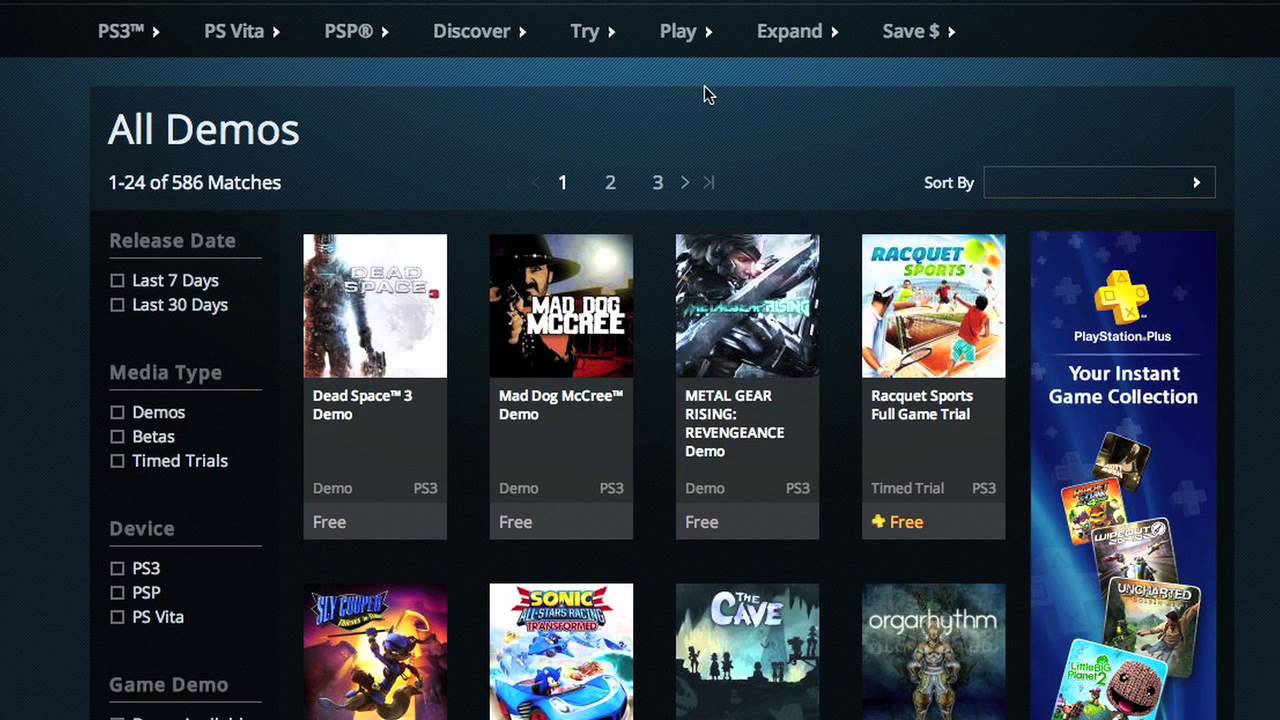 It’s been an uncomfortable couple of weeks for PlayStation fans. Not only was it confirmed that the PlayStation 3, PSP and PS Vita stores would be closed later this year, potentially making hundreds of games inaccessible through legal means, but a recent report by Bloomberg has revealed a culture war brewing at the company between a leadership team laser focused on hits and developers that wish to create other experiences.

This coupled with the massive loss of talent in Japan following the restructuring of Japan studios, it certainly feels like PlayStation’s identity is going through a transition. A transition that looks all the more awkward when compared to Microsoft’s parade of positive PR moves.

There’s a feeling in the gaming community that Sony has reverted to their arrogant, swaggering self that managed to torpedo the launch of the PS3. While I think this is somewhat overblown, people tend to forget just how dire the PS3 era was at the start, I can totally understand the sentiment. Especially when PlayStation boss Jim Ryan gets out there and says things like;

“When we’ve dabbled with backwards compatibility, I can say it is one of those features that is much requested, but not actually used much,”

“That, and I was at a Gran Turismo event recently where they had PS1, PS2, PS3 and PS4 games, and the PS1 and the PS2 games, they looked ancient, like why would anybody play this?” 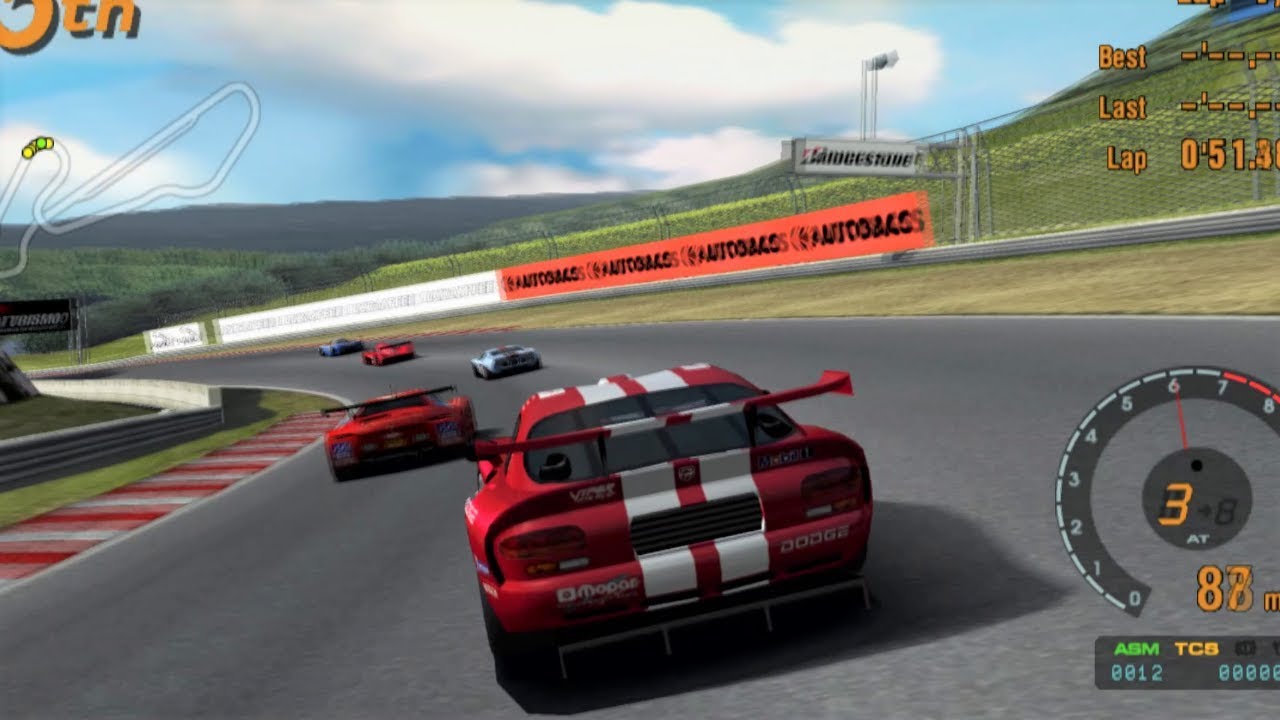 This quote, as hilarious as it is, is a great insight into the direction the PlayStation brand is heading. I’m sure what he says about backwards compatibility is actually true. The idea of playing old games is always better than the reality of loading something up. Any time I’ve dabbled with emulation, I spend hours setting everything up only to play The Simpsons: Hit & Run for half an hour then turn it off.

However, from a hearts and minds perspective, it’s just a really bad look. The cultural cache Xbox earned from making some Xbox and Xbox 360 games backwards compatible with the Xbox One was worth far more than how much money they actually make from selling the things.

Remember the Sony that put out this incredible video of Adam Boyes and Shuhei Yoshida poking fun at the ridiculous Xbox One DRM policies? It feels lightyears away from the platform’s identity in 2021. In 2013, Sony was on the back foot, and full of talent eager to regain the ground lost during the PS3’s life, now, following an absolutely dominant run with the PS4, Sony feels directionless.

It’s just strange to me that a company can put out Astro’s Playroom alongside the PS5, a tribute to the legacy of PlayStation that included deep cuts that only those who’ve stuck with the brand for 20 years would get, only to turn around and say that anything prior to the PS4 generation looks like melting plastic.

The seeming obsession with the latest and shiniest wasn’t helped by further details in Bloomberg’s reporting that revealed that Sony Bend’s pitch for a sequel to their incredibly average bike-em-up Days Gone had been rejected in favour of the team helping Naughty Dog on future projects.

This includes a remake of 2013’s The Last of Us which originally released on the PS3, with a PS4 port releasing the following year. This was, of course, met with much confusion and mockery online, but it actually makes complete sense. HBO’s The Last of Us television series is beginning production, and if I were PlayStation, of course I’d want a beautiful, up-to-date version of the original game on the PS5 to complement the premiere of the series. Sure, you can play the remastered PS4 version, but the game is dated, and it’s unquestionable that a version of the game made in the incredible The Last Of Us Part 2 engine would be incredibly financially lucrative. Just look at sales of The Witcher 3: Wild Hunt following the Netflix series based on the games. It’s a shrewd move, even if it’s a bit of a bad look in light of Jim Ryan’s comments about old games.

For people that got into PlayStation in the PS4 generation, I don’t think much will change. Sure, the news about MLB The Show 21 being a day one GamePass title is a kick in the teeth to people who’ve supported the previously exclusive franchise for years, but according to Sony, that decision came from the license holder, and not the platform itself. The PS4 generation was built on blockbusters. Uncharted 4, Bloodborne, God of War, Marvel’s Spider-man and The Last of Us Part 2.

For the PlayStation fans that gravitated to the platform originally because of its willingness to be weird, its penchant for the eccentric and its deep Japanese roots, it certainly seems like the platform is no longer for you. You may have only just realised it, but the blue brand has been heading in this direction for a long time. There’s a reason we never got another Vib-Ribbon.