Readers beware - you're in for a scare! 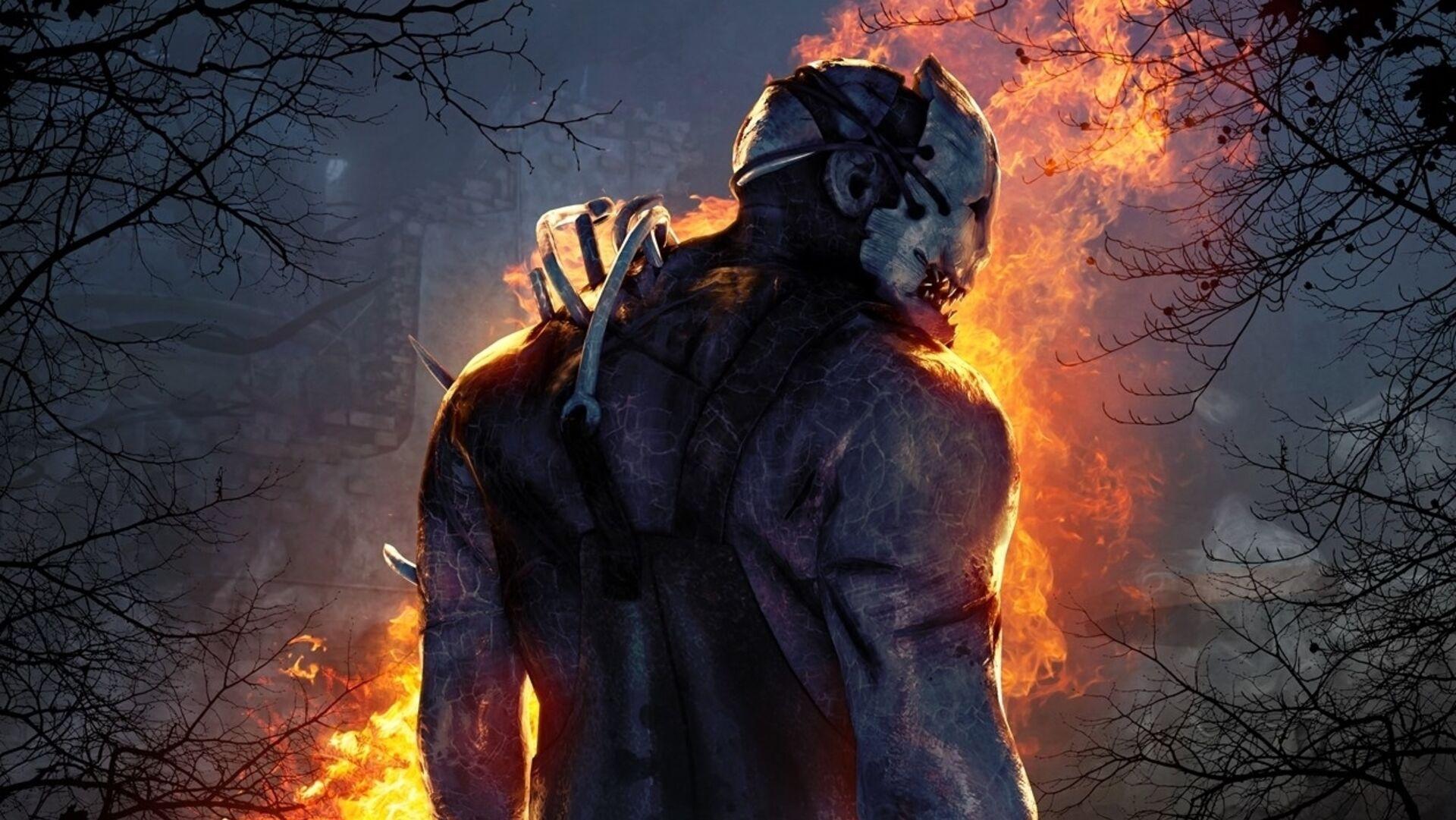 After five years, you’d think players would grow tired of being chased around a square mile obstacle course by an IP horror property that peaked in the 80s. And yet, the asymmetric horror multiplayer game Dead By Daylight still chugs on collecting slashers and monsters – the fictional characters, not the NFT fans. But following a changed matchmaking system and a rising built in community tension, it’s fair to say people are eager for some daylight.

It’s hard to mention the asymmetric multiplayer genre, meaning one player versus multiple, without Dead By Daylight dominating the conversation. There are others however, Evolve potentially popularising the concept in 2015 with its monster vs. four hunters structure. Monstrum 2 chose to be fully multiplayer compared to its predecessor, pitting players in a procedurally-generated sea labyrinth against – you guessed it – a big scary monster. None have matched Dead By Daylight’s success, but many are looking for competitors as a way out from a game they love turning into something they hate.

The problem Dead By Daylight, and any asymmetrical game like it will have, is due to the survivors. Not by fault of them, but their objectives. In DBD your main objective is to fix generators, and escape. The killer is an unstoppable, unkillable force of evil. For veteran players, this poses a long-term live game issue that I imagine the creators weren’t expecting to deal with in five years’ time: allowing conflict. Without a way to harm the killer, survivors have to work together to either heal and save each other, or distract and waste the killer’s time. So without a way to fight the killer, experienced players instead get incredibly skilled at learning how to piss the killer off. After all, why not? ‘Why should I be scared of this kid on his Xbox pretending to be Michael Myers? I’m a pro!’

Year over year, Behaviour Interactive has added very engaging and creative new content to the game: new killers, survivors, mechanics, maps, and unique perks that change the game meta on a whim. But five years and a growing percentage of the community playing as the helpless survivors has inevitably led to less power to the killer and more to the survivor. Within the community, the debate on which is ‘more OP’ is an endless battle, but in this case I don’t mean what wins games more, but what makes the killer or survivor even bother queueing up.

This isn’t aided by the new MMR system that rewards players only for escaping, and the killer for only killing. Sounds simple, but when stripped back it loses what makes the asymmetric genre fun: survivors dodging the killer like the NBA finals, killers trying bold strategies to trick survivors into making mistakes, and the fun of running around with your friends getting chased down. 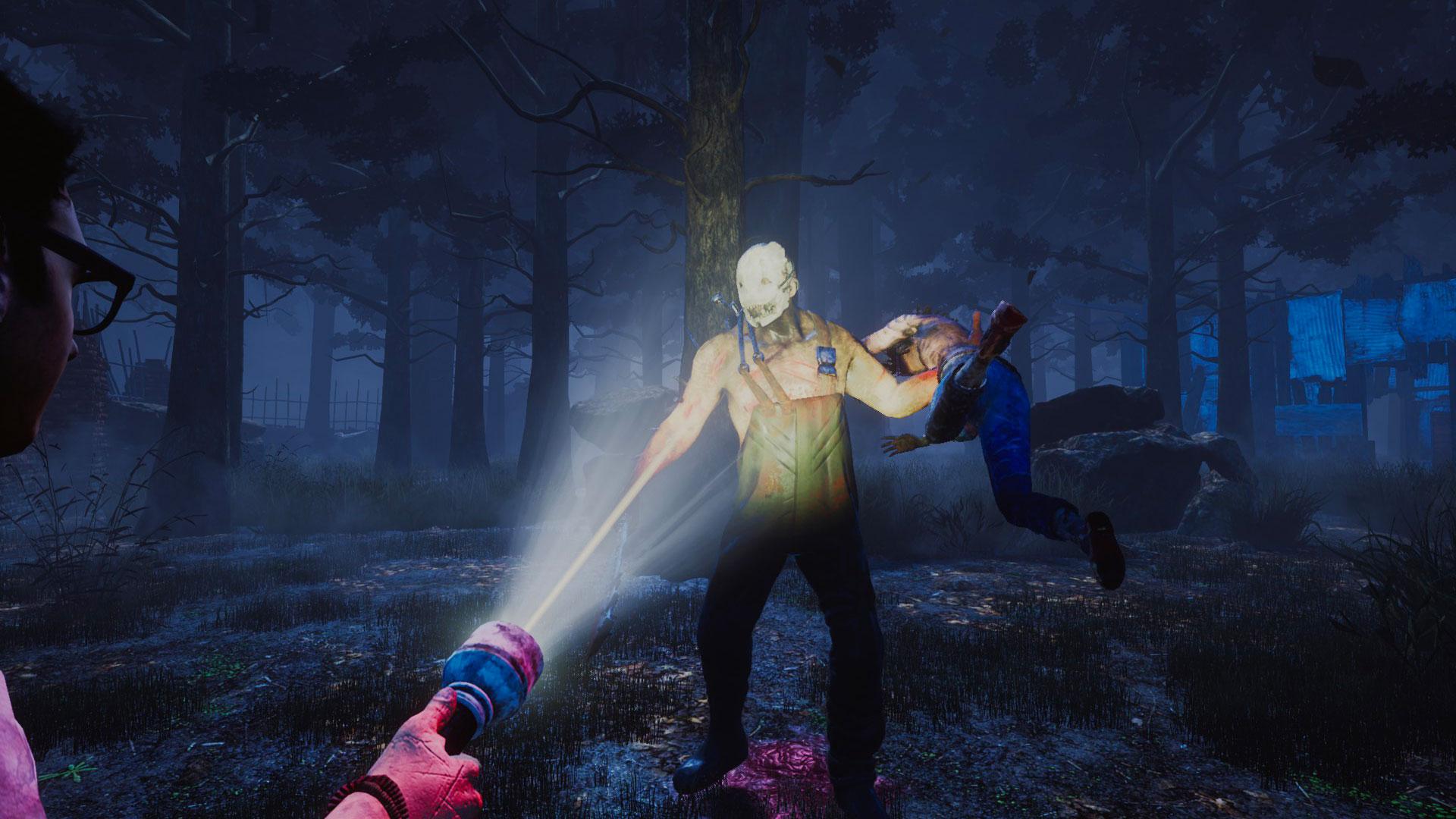 It makes me think of Among Us public lobbies; without the relaxed social factor, players would often cut to the chase and vote out the first person who’s name was mentioned. They didn’t care about the fun of the debate, just the end screen showing victory. In my eyes, developers should be pushing players away from what appears to be our Lord of the Flies beastly nature of finding the most efficient way to win, and instead rewarding trying to have a good time, even if it means losing the game.

While many toil over how to ‘fix’ Dead By Daylight, I worry it’s an inevitability due to its core gameplay loop. With priority on repairing generators around the map and not gaining skill in outplaying killers in a chase, killers resort to nastier, forceful tactics to get their kills, and survivors are forced to use all the tools at their disposal to make the killer’s time as hard as possible, and the game over as fast as possible – understandably. However, I think a new upcoming game might try something differently.

VHS, the upcoming asymmetric horror multiplayer, is the Discord to Dead By Daylight’s Skype in some hopeful players eyes. Personally I don’t expect a new game taking on the genre to magically fix the community’s complaints, and the pressure to do so sounds like an inevitable meltdown. However, this title does something promising I believe could change this survivor mindset.

VHS looks very different to Dead By Daylight from what I saw of its closed beta: it’s colourful, fun, closer to Strangers Things and Goosebumps books than the dark and drab DBD colour palette. It follows most of the Dead By Daylight tropes: chasing around a fixed area, four survivors doing objectives and trying to either hide or run. But there’s one key difference: they can fight back. Instead of escaping, players have to use four unique weapons to take down the killer with. If they down the killer with each one, it’s dead for good.

But how would this fix survivors being too powerful – giving them a gun? It may sound contradictory, but Dead By Daylight’s toxic moments to me are rarely due to being thwarted with game mechanics and more about being humiliated by survivors who are meant to be scared and helpless. Either that, or survivors working so efficiently in corners of the map that the killer has nothing to do. With weapons, survivors aren’t doing a passive activity elsewhere, they’re forced to face you head on, utilising chases, loops, fancy tips and tricks, all while the killer gets to hunt with more ease. In Dead By Daylight the killer’s fear isn’t dying, it’s looking like a dumbass. With this concept it adds a real conflict that players may be more responsive to. It seems to reward skill-based gameplay over finding the most efficient and exploitative way to win.

I love playing both sides of asymmetric games, but as a killer main, the ticking time bomb of Dead By Daylight feels like a gradual loss of something dear to me. There’s nothing like storming after innocent folks and ruining their evening, and equally nothing like outsmarting someone who’s meant to be holding all the cards. I hope asymmetric games like VHS might re-capture this someday, but in Dead By Daylight’s case it seems more and more to be about what happens at the end of the game, rather than the delightfully dumb horror roleplay that happens along the way.