During the lockdowns of 2020, many people responded to isolation and feelings of entrapment by playing games in some capacity. Social games like Animal Crossing, Among Us and Phasmophobia became big hits, but I discovered many had the same weird urge as me: loading up GTA V, and just driving.

It was a mix of a few needs, one being the rumbling feel of a bustling Los Santos giving us that sense of life at a time when cities felt so dead. Driving in Grand Theft Auto games also just feels good, it’s always given me a weird sense of meditative calm in a franchise pretty much exclusively about crime and murder. And when revisiting that experience one part of it stuck out more than most: the radio. 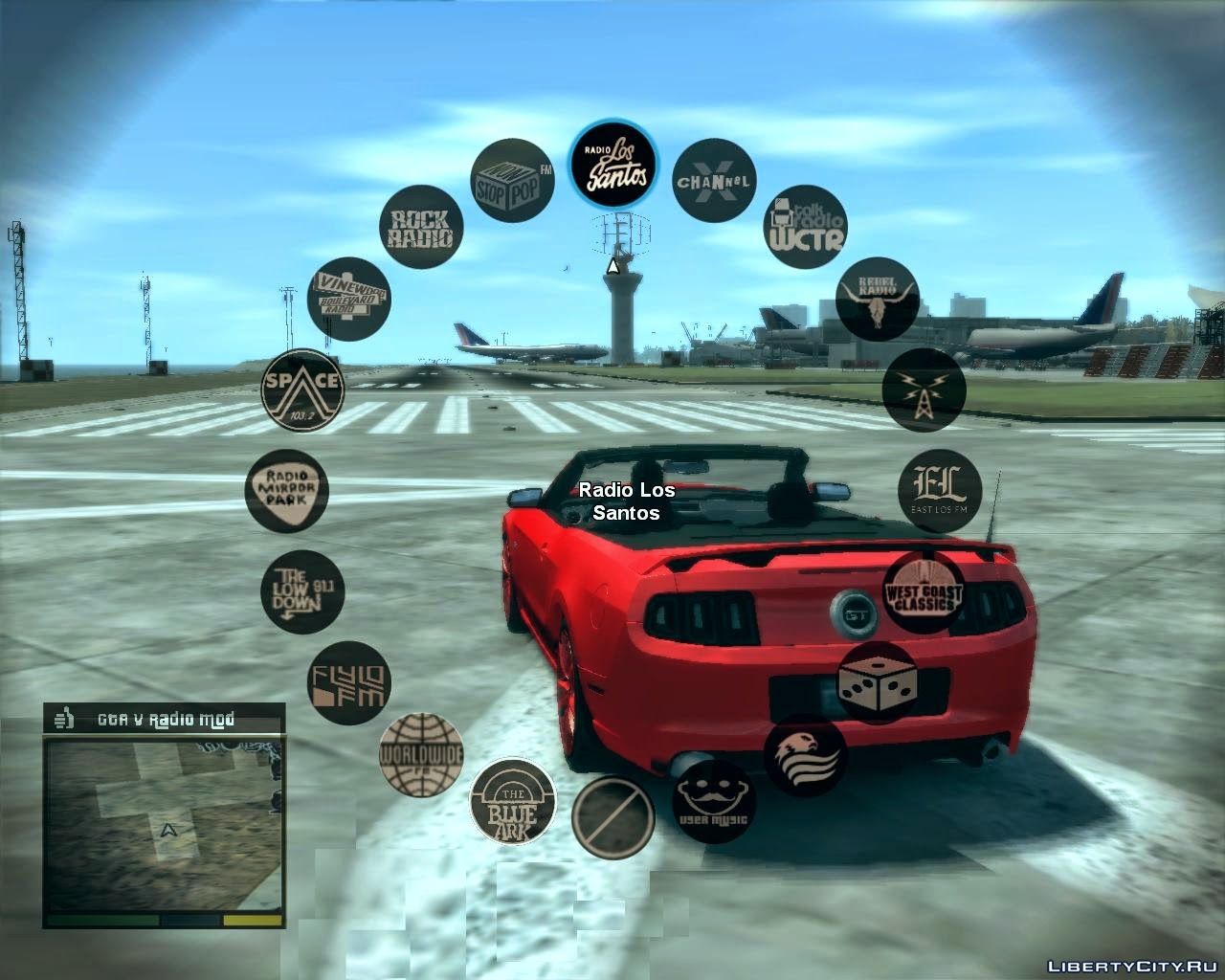 GTA’s radio stations have probably the most memorable legacy when you think of video game stations. While they didn’t do anything particularly inventive game design-wise, the fake satirical tones of a huge selection of stations kept the rhythm of Los Santos, Liberty City, San Andreas and even the very first title going. Grand Theft Auto is a heavy name in culture now as a heist/crime/action/gambling epic but driving was always at its core, and the different genres of presenters and music styles kept driving feeling alive while sustaining the tongue-in-cheek tone Rockstar is known for. It reminded you of the cynical, greedy world around you and slyly influenced your approach to taking it on with a sports car and a bunch of sticky bombs.

Radio itself has been a big part of my own life for a while now, getting involved with student radio about four years ago and presenting on and off ever since. I’d often get in battles with my filmmaking friends over it being a dead medium for old people and lorry drivers, which is an easy dunk that isn’t true. While podcasting has taken a centre-stage as its cooler cousin, radio is still a medium with a beating heart in pretty much every community around the world, with an ever-growing revenue here in the UK. But its relationship with games isn’t due to just its impact or economy, radio melds with the gaming medium not just functionally, but often thematically.

Let’s get the easy reason out of the way first: radio is passive. If you go to Netflix and choose a TV show, you are an active participant with that selection. You most likely sit and pay attention to it, from start to finish. With radio and audio, it’s instead something that can be placed in the background while you do other things like washing the dishes or driving to work. This is perfect for games, as it means the player can keep up their questing and/or canoodling in the game, without having to break momentum and be forced to watch or listen to something. Let’s take Cyberpunk 2077 as an example; in your cyber-apartment there’s this TV you can sit down on the couch by and watch. I’ve never turned it on. In fact, the second I got the option I immediately stood up in the game, went outside, got in my car, and listened to the radio. It’s a dystopian cyberpunk future with flying cars and digital personalities, but they still have FM radio. That’s a very specific choice. 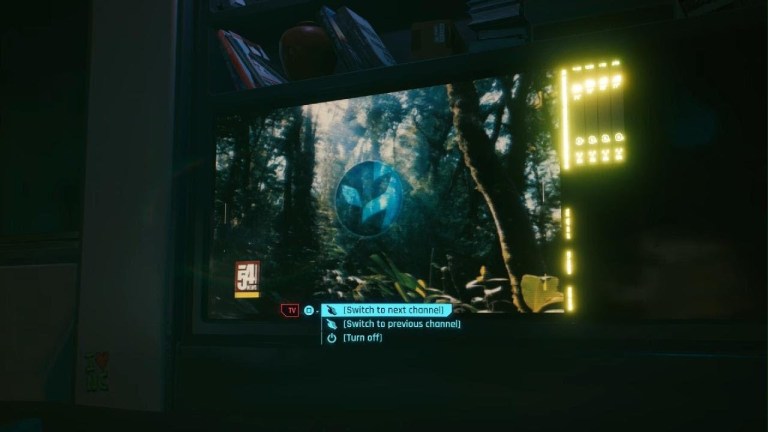 But so what? It means you can play music in cars, but the possibilities of radio in particularly open-world games has wide scope. It was first introduced to the Fallout franchise with Fallout 3, most notably with Galaxy News Radio. It had an NPC presenting it, often spreading the word against certain factions within the game and supporting others. This added a layer of story in the background that made it feel like political in-fighting was happening all the time, not just when you showed up as the questing protagonist.

And as a protagonist, they’d even report on big events you caused in-game like accidentally nuking a city, something I’ve definitely never done. Having a radio DJ talk about quests you just completed was an incredible layer of immersion that really planted you in this world as a unique chess piece, and not a kid on a repeatable fairground ride. But underneath that, the music itself is still a classic part of Fallout, and while I wasn’t a Fallout 4 fan I do remember the 60s music that longed for a deserted past, and reminded you of where these characters came from. 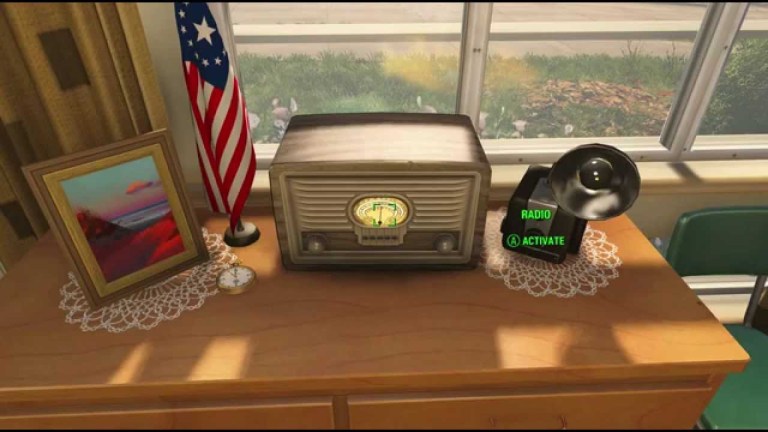 Fallout uses radio more in-depth, but other open-world games can use it more simply to keep up the messaging of propaganda. In the Just Cause games there are often speakers around the map blasting the good word of whichever dictator is controlling the island, and it’s the same with Far Cry 4 and Far Cry 5. Even the 2018 Spider-Man game changed J. Jonah Jameson from enraged newspaper editor to radio podcast host so it means you could listen to his takes while swinging, and reminded you that not everyone in this city likes you, making you feel like you had something to prove.

On the flip side of the coin, radio has also been used not only for overruling media empires drilling down on you, but local community activists fighting your cause. Jet Set Radio is a classic title featuring pirate radio host Professor K, acting as a ringleader for a graffiti gang combating what is essentially a fascist police state with music and good funky vibes. I’ve barely played Jet Set Radio as an actual game, but its legacy as a fictional station with incredible music from Hideki Naganuma lives on the most for me. Radio can be used as the state’s propaganda megaphone, or used to fight back through the airwaves by anyone who has the nerve to.

GTA radio is probably more memorable to many that grew up with it than actual radio stations running today.

If you still think radio is lame and old-fashioned, Watch Dogs: Legion recently tried new ways to modernise in-game radio with incorporating real podcasts, and real hosts. They’re talking in the realms of this fictional future-London, but real political podcasts hosts ride with you to talk about all things fascism, which was quite refreshing after recent years of games pretending politics don’t exist. However, the problem with including real British journalists is that you’ve got a pretty chunky percentage chance of having a TERF in your game, but thankfully they were promptly ejected. 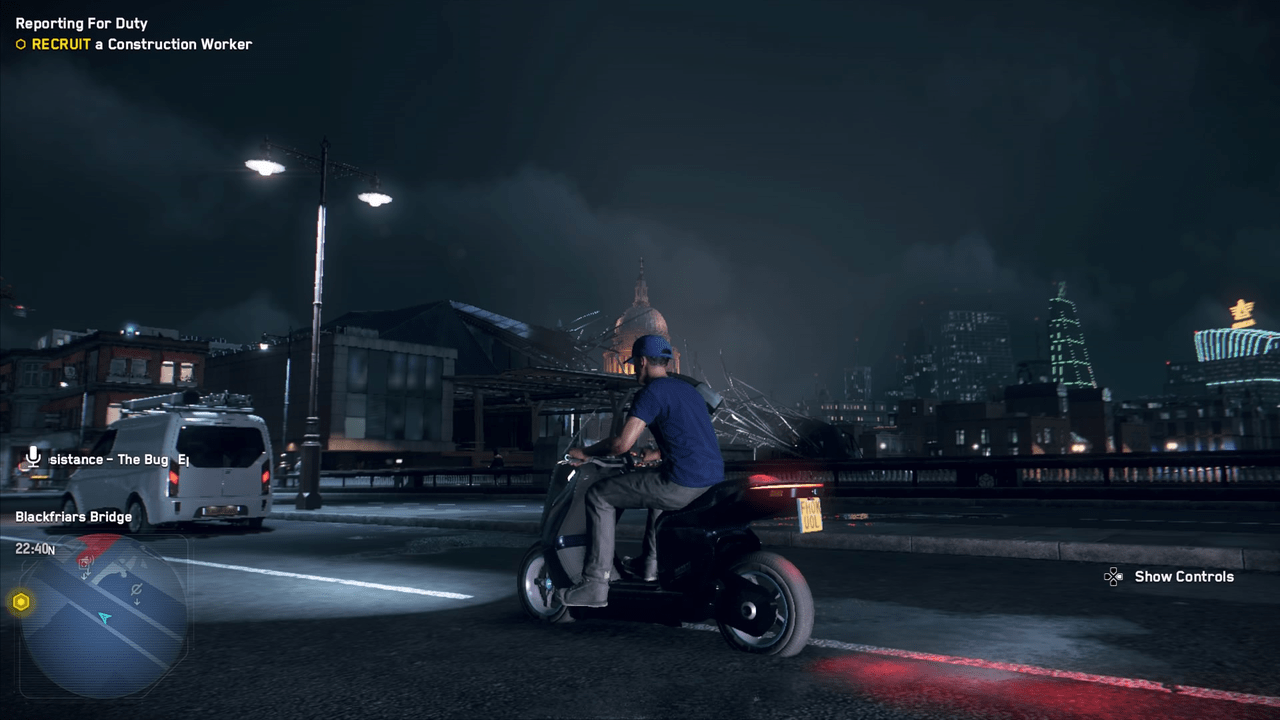 But after all of that, why do I always come back to GTA V in particular? There’s something about it. The Lowdown, Channel X, Soulwax- OK, maybe I don’t listen to Soulwax. But the point is, while it may not be pushing the boundaries of open-world immersion as others do, GTA radio is probably more memorable to many that grew up with it than actual radio stations running today. That’s a crazy achievement that speaks not only to how magical whatever the hell GTA V is, a game that came out on the PS3 and is still being played on the PS5, but also how special radio can be in gaming, in the right hands.

It’s an example of two mediums hand-in-hand, perfectly linking up to celebrate both radio and game worlds. It honours the local grassroots activism of small, community stations and the cheesy, over-the-top craziness of mainstream music radio within completely fictional spaces. It not only gives us a taste of music and radio we love, but can often be the beating heart of your favourite open-world experiences, adding just one more extra layer to the escapism we crave.