Ain't about how fast I get there, ain't about what's waiting on the other side 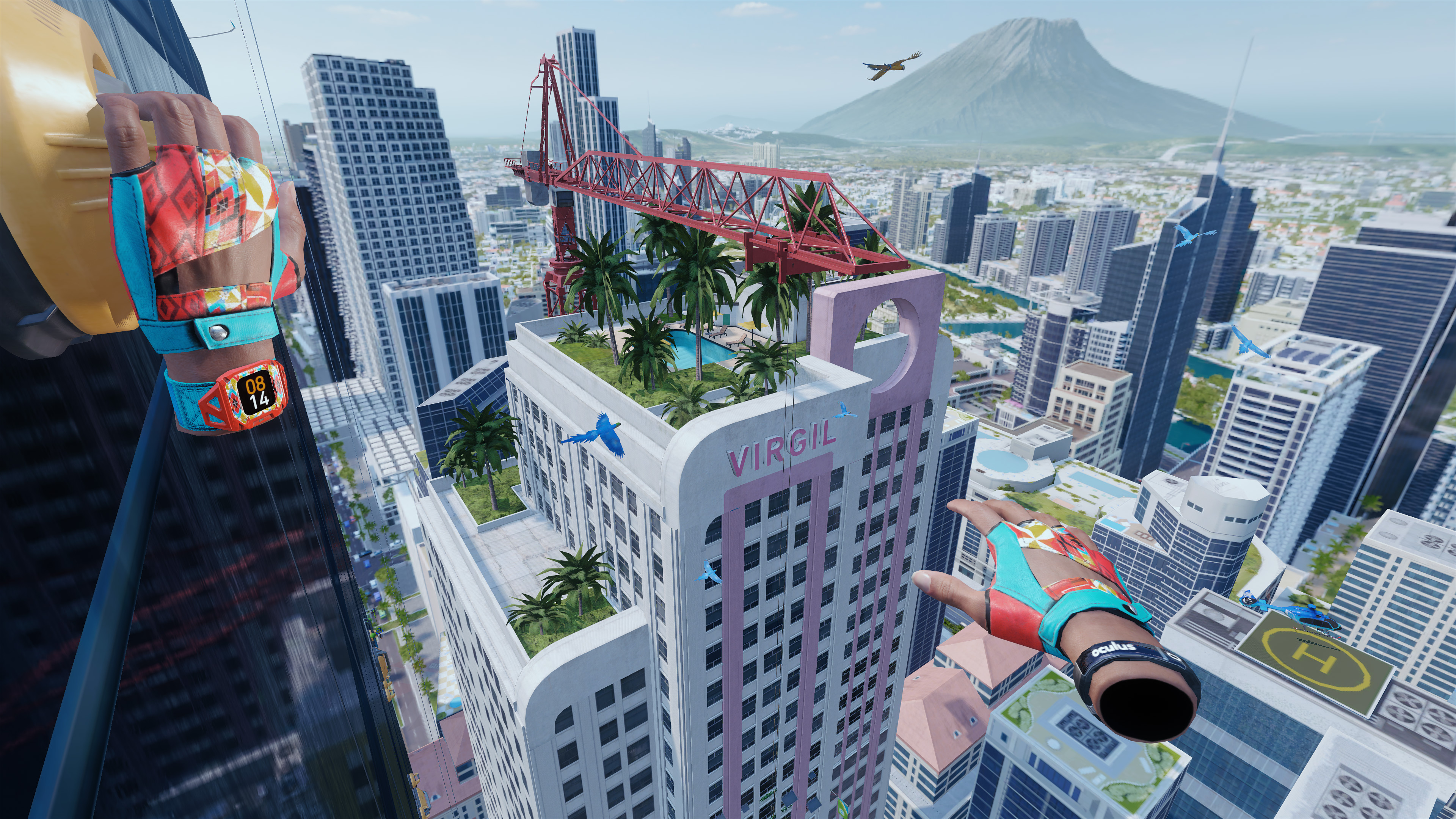 Something VR does incredibly well is scale. There’s nothing quite like having to physically crank your neck up to take in the majesty of what you’re looking at. Similarly, VR is also incredible at portraying heights.

The Climb 2 is a virtual-reality rock climbing game in which the player must stretch and pull their arms to the correct holds on a mountain, building or enormous fjord in order to reach the end of a course.

The challenge comes from managing your stamina in each hand, maintaining momentum and making sure that certain dangerous holds, such as those that fall away after a few seconds, don’t send you plummeting to your virtual death. 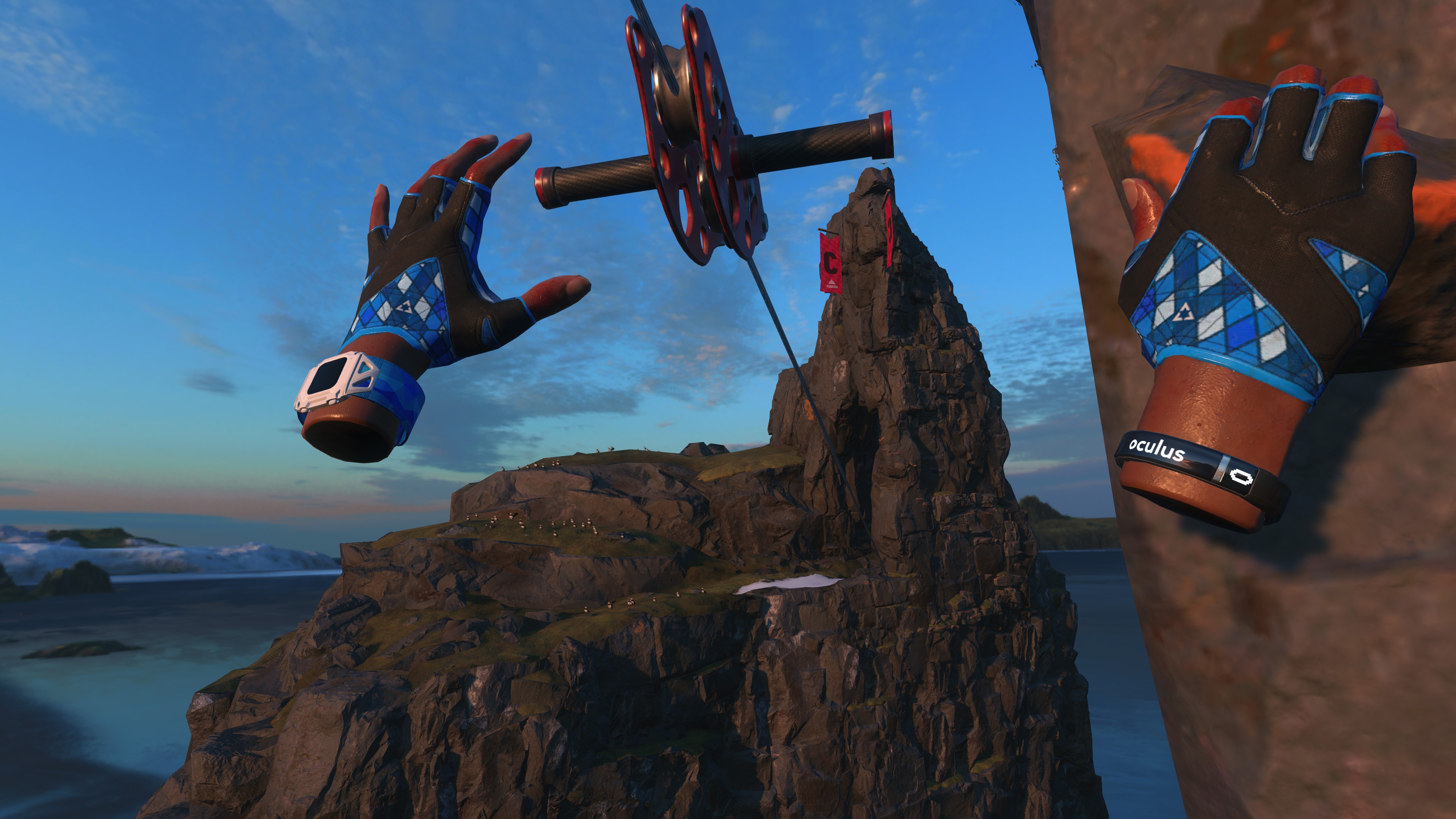 Playing The Climb 2 is physically tiring. If you’re not sure how, grab two heavy controllers and hold them above your head for 15 minutes straight. It’s actually quite staggering how much of a strain you feel on your arms and shoulders after a long session. As such, I could only really play for an hour a day spread over a week or so, which in turn helps make the game’s level selection feel longer than it is in reality.

All five of the game’s zones are unlocked from the beginning which is a welcome change from the original game. As such, I went straight for the big skyscraper level and started climbing.

There’s a real meditative flow when you’re climbing well. You can build up serious momentum and suddenly you’ve zipped across perilous terrain, your brain seemingly knowing which handhold is next without you even having to check. These moments feel fantastic. Great sound design and a bright, colourful palette make the levels memorable and the route design complex without being unreadable.

Some kind of overarching story would have been nice. I don’t need award-winning pathos, but even some kind of Tony Hawk’s Undergroundian competition to be the next great rock climber would have given the game a bit of personality, as it is it’s a bit like climbing around in a screensaver. 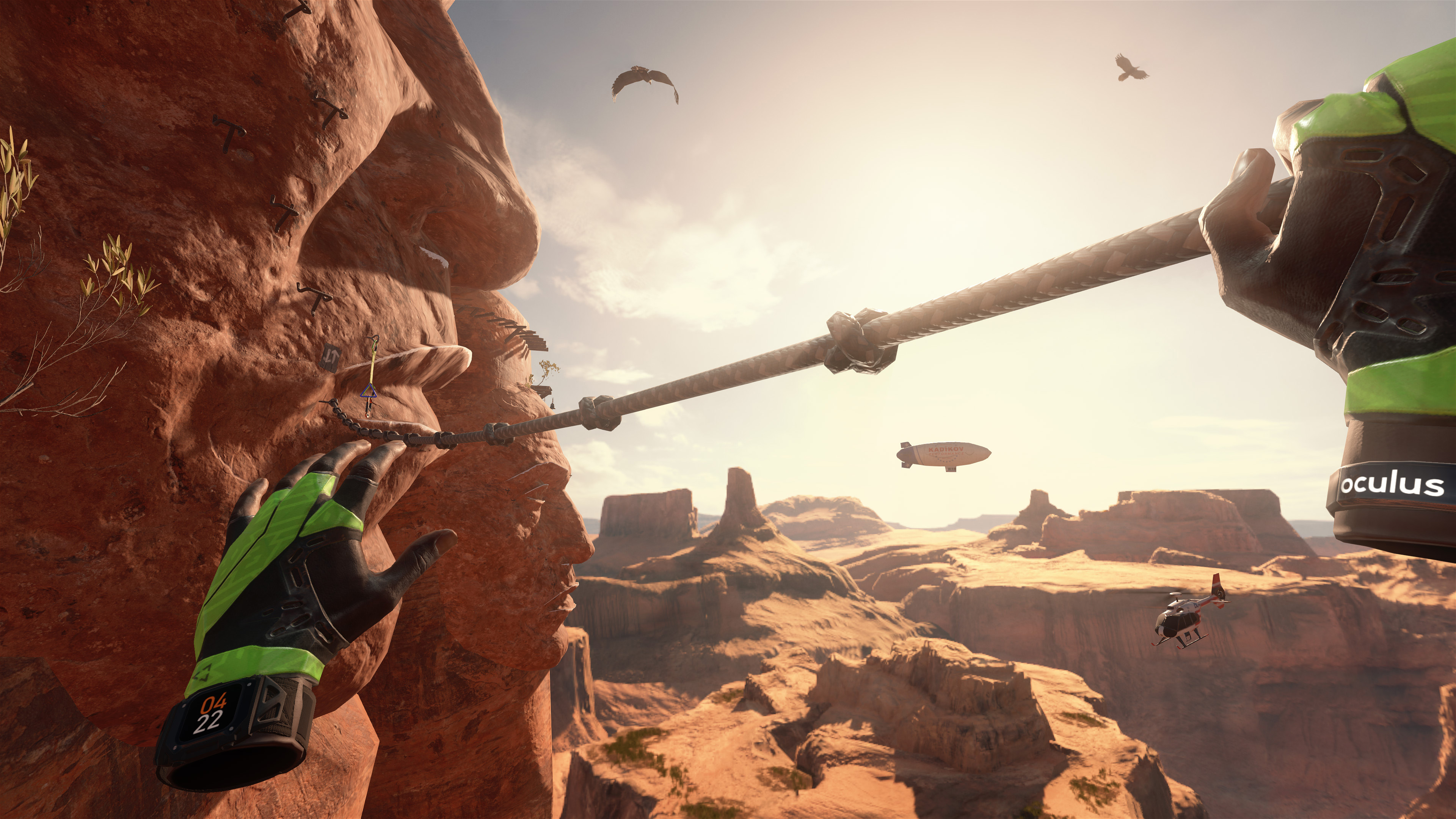 I was always incredibly impressed with how responsive the controls felt. On the Oculus Quest 2, the controllers felt like an extension of my hands. The lightweight headset and controllers also really add to the immersion, I can imagine playing this on a headset that’s cabled to a PC would feel restrictive, and honestly, I’d be worried about strangling myself with the cord; there’s a lot of turning around to grab something behind you.

The Climb 2 is a great first game to show someone VR, sure they might come crashing to earth like they’re Rory O’ Sullivan, but if you want to get across the reasons why VR matters and how well it can work with motion controls, The Climb 2 is the game.

It’s a bit light on content, but since it’ll absolutely knacker you from all the arm flailing, it’ll last you a lot longer than you might expect. I couldn’t believe how quickly it tricked me into actually tensing my muscles like I wasn’t just grabbing thin air. There’s also a genuine sense of relief when you finish a course and get to look out at the landscape you’ve conquered. Right before you need to sit down because a game about pretending to climb a cliff has absolutely wrecked you. 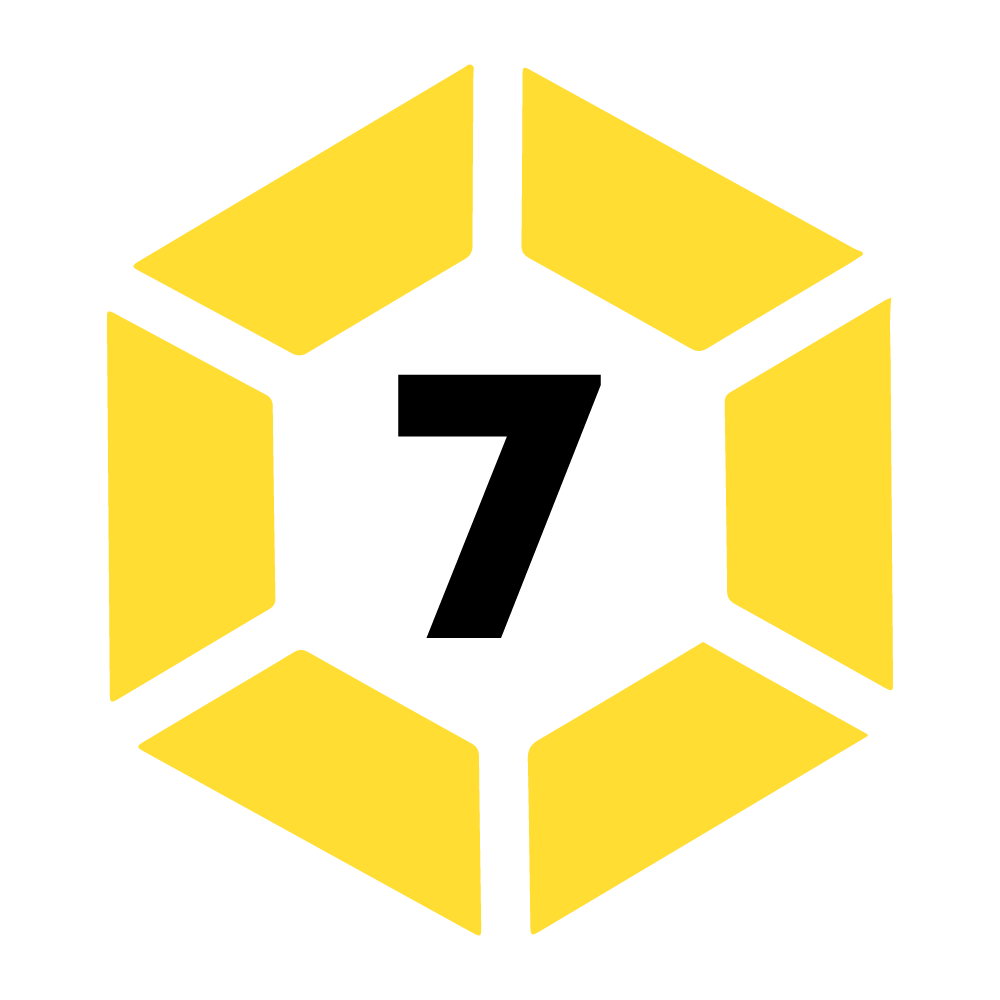