Alternatively: I read the Balan Wonderworld novel so you don't have to 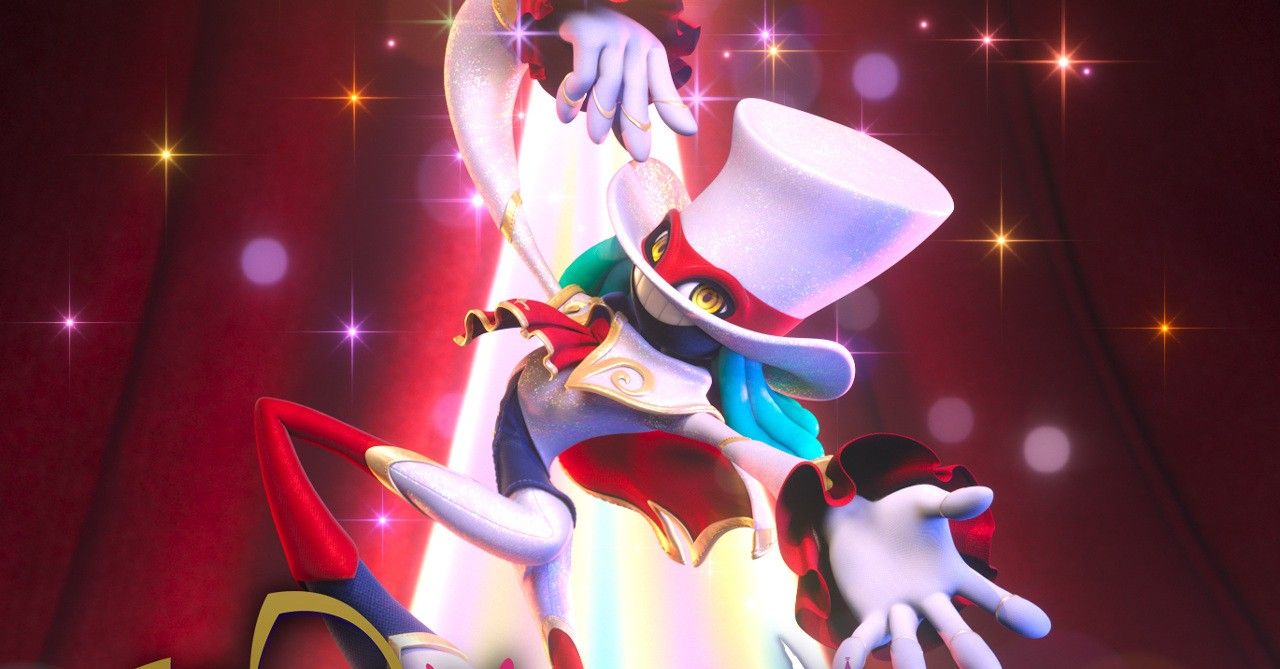 There’s no question that Balan Wonderworld, the recently released 3D platformer from Square-Enix and the minds behind Sonic the Hedgehog, was a colossal disappointment. Perhaps the most disappointing aspect is how much potential the game had, particularly in the story department.

Let’s begin with a quick summary of said story. Leo and Emma are two teens with “problems.” Leo is upset because… other kids want to dance with him? Emma, meanwhile, is concerned that her mansion’s maids are talking about her behind her back. Soon, the kids stumble across the enigmatic Balan Theatre and its eponymous caretaker, Balan. He pulls them into Wonderworld, a menagerie of fantasy lands in which they must piece together the hearts of various inhabitants fighting their own inner demons. This includes defeating Lance, a malevolent creature that has corrupted the hearts of these inhabitants for… some reason, and eventually conquering the darkness in their own hearts. Somehow. 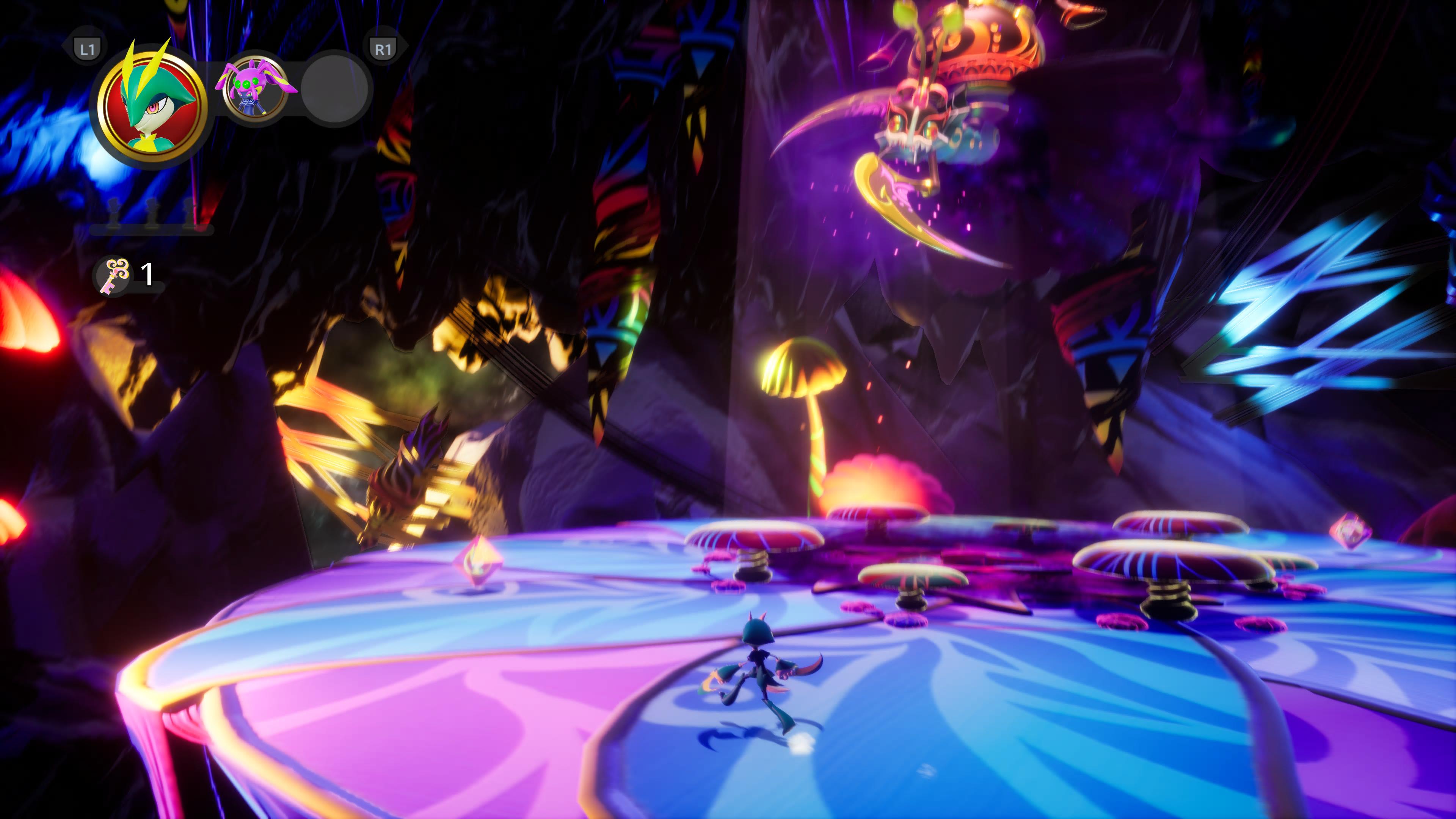 If the story sounds disappointingly vague, well… it is. Director Yuji Naka admitted in an interview that storytelling isn’t his forte, so he tried to keep things simple with mostly wordless cutscenes carrying the narrative, leaving the player to either fill in the blanks themselves or seek out supplemental material.

One such piece of supplemental material is the game’s tie-in novel: Balan Wonderworld: Maestro of Mystery, Theatre of Wonders. While the game focuses on gameplay over story, the book naturally puts story at the forefront. Most of the tale is told from Leo’s viewpoint. Instead of just being a dancer who doesn’t play nice with others, in the book he’s given his own world in Wonderworld, known as a “stage”, where he can dance to his heart’s content without being bothered by others. His is one of many stages where inhabitants can live out their fantasies, uninhibited by real-world troubles. They can even freely travel to each other’s stages, showcasing Wonderworld as a tight-knit community. The only constant between these mini-worlds are the Tims, small birdlike creatures that feed on positive emotions, and Negati, creatures of darkness that feed on the negative. Both are needed to maintain balance in this world. Don’t feel bad if you didn’t know that; the game doesn’t really tell you. 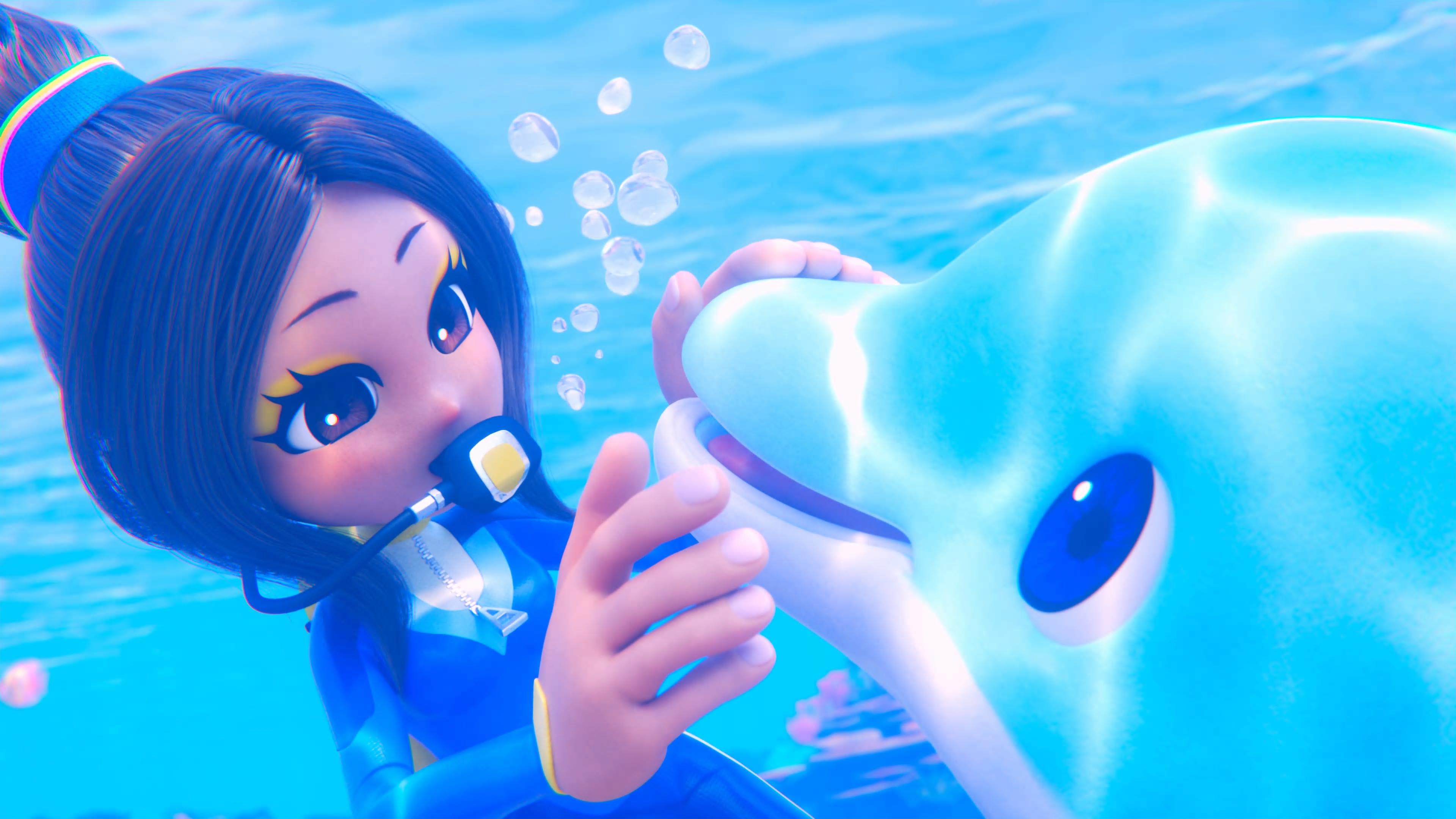 In addition to the world, the inhabitants’ personalities are much better defined than short, wordless cutscenes. Some characters have previously established relationships with one another. Others develop as the story progresses. My favourite is a shocking – and surprisingly heart-warming – revelation between two characters in the epilogue that throws in a time traveling twist I don’t want to spoil. Leo grows as a character also, cultivating friendships with others in ways he never thought possible. It’s a far cry from the game, where the only attachment he seems to have with the other characters is the frivolous dance numbers he performs with them after saving their hearts from darkness. Even Balan himself gets some intense development at the end with a sad reveal about the connection between him and Lance, that the game omits entirely.

Not to be outdone is the book’s stronger focus on character backstories. For example, the seemingly basic story of the disgruntled former chess champion has a much bigger emotional punch when the book reveals he was so obsessed with regaining his title, he didn’t realise his wife’s health was deteriorating until it was too late. It’s another area where the game’s vague cutscenes do the characters and world a tremendous disservice. 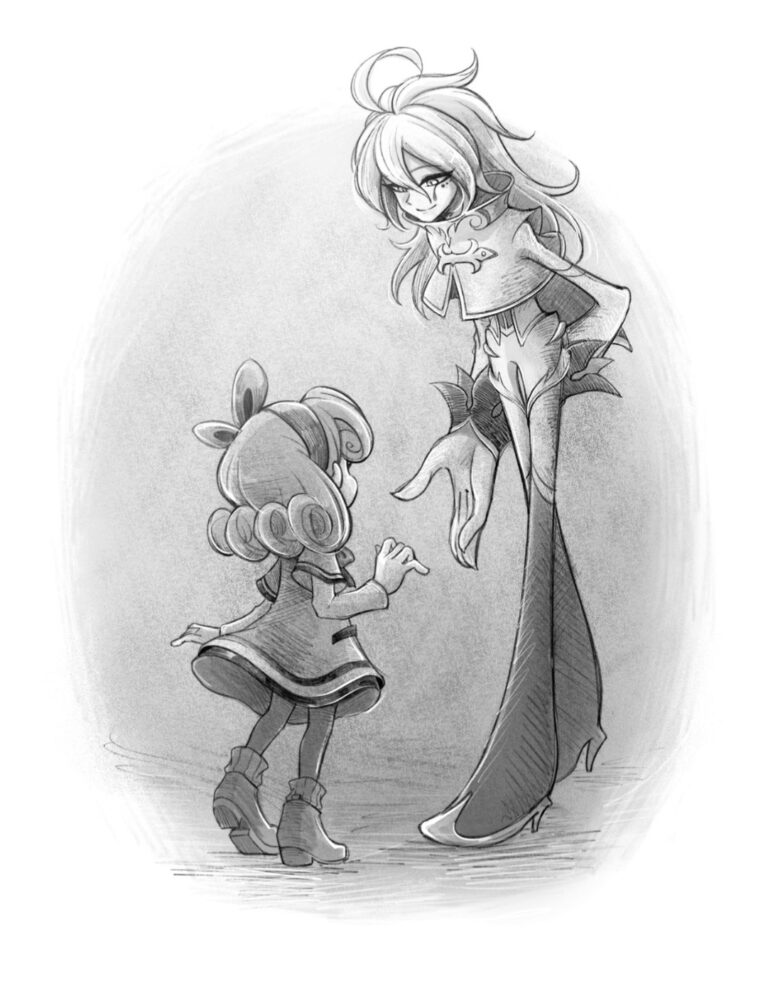 Perhaps the book’s biggest triumph is the messages it conveys. Despite their emotions being balanced once more, several characters don’t fully overcome their problems by story’s end. It’s a sombre reminder that it often takes significant time to fully conquer the darkness in one’s heart. Wonderworld’s purpose is to help the character balance the positive and negative in their lives, but it’s not the end all-be all. Ultimately, we all have to be the source of our own happiness.

While the Balan Wonderworld novel doesn’t eliminate the game’s issues, it paints a more vivid picture of the world that Yuji Naka and crew set out to create. It’s a shame the game’s failure spells an inevitable end for the franchise, because Balan Wonderworld could have been – and at least in the novel’s case, was -magical.

Paul Cecchini has been gaming since the height of Mario and Sonic mania in the early 90s. As such, he's developed an affinity for platformers and action/adventure games. When not writing about games, you can find him working on his novel, people-watching in coffee shops, taking long walks along park trails, and spending too much time indoors watching cartoons/anime and browsing the web. Find more of his award-winning writing online at muckrack.com/peachykeeny..