Lycan't believe it's not better. 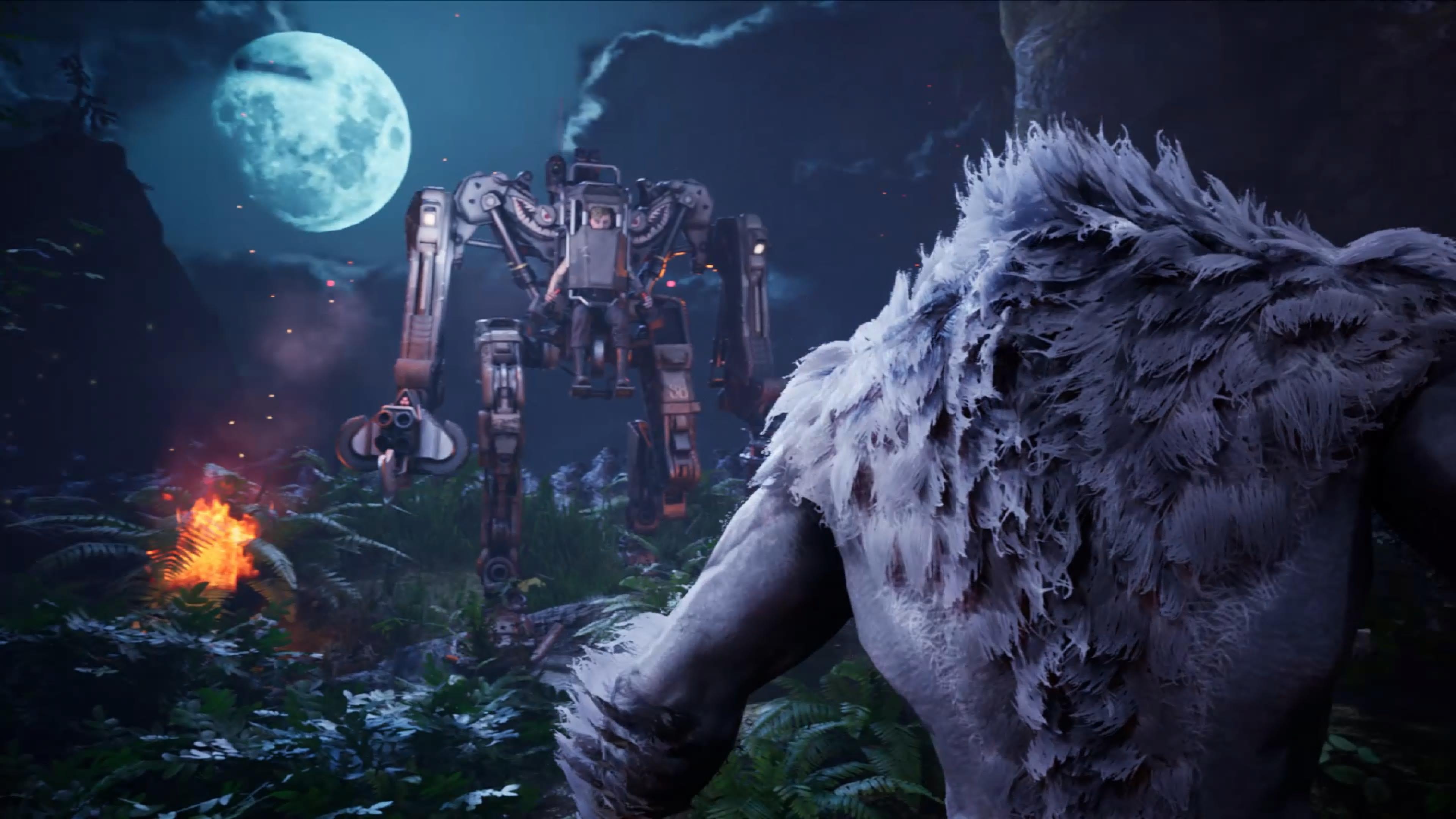 It’s January 2010. You’re standing in the middle of your local game retailer looking at Xbox 360 games, arms full of previously completed titles that you’re about to trade in. You have a look at the newest releases, but you’re not stupid, you know that there’s no way a copy of FIFA 09 and a beaten up Halo 3 that you’re half certain isn’t yours is going to cover the cost. However, you do have £20 Christmas money saved, so perhaps with the accumulated riches you might be able to go home with something new to play. Something a bit budget, something you might not have heard of. The fabled B-game. Your Rogue Warriors. Your Fractures. Your Wheelmans.

This shelf is also where you should have found Werewolf: The Apocalypse – Earthblood, but despite the time-travelling evidence to the contrary, this is a 2021 release. 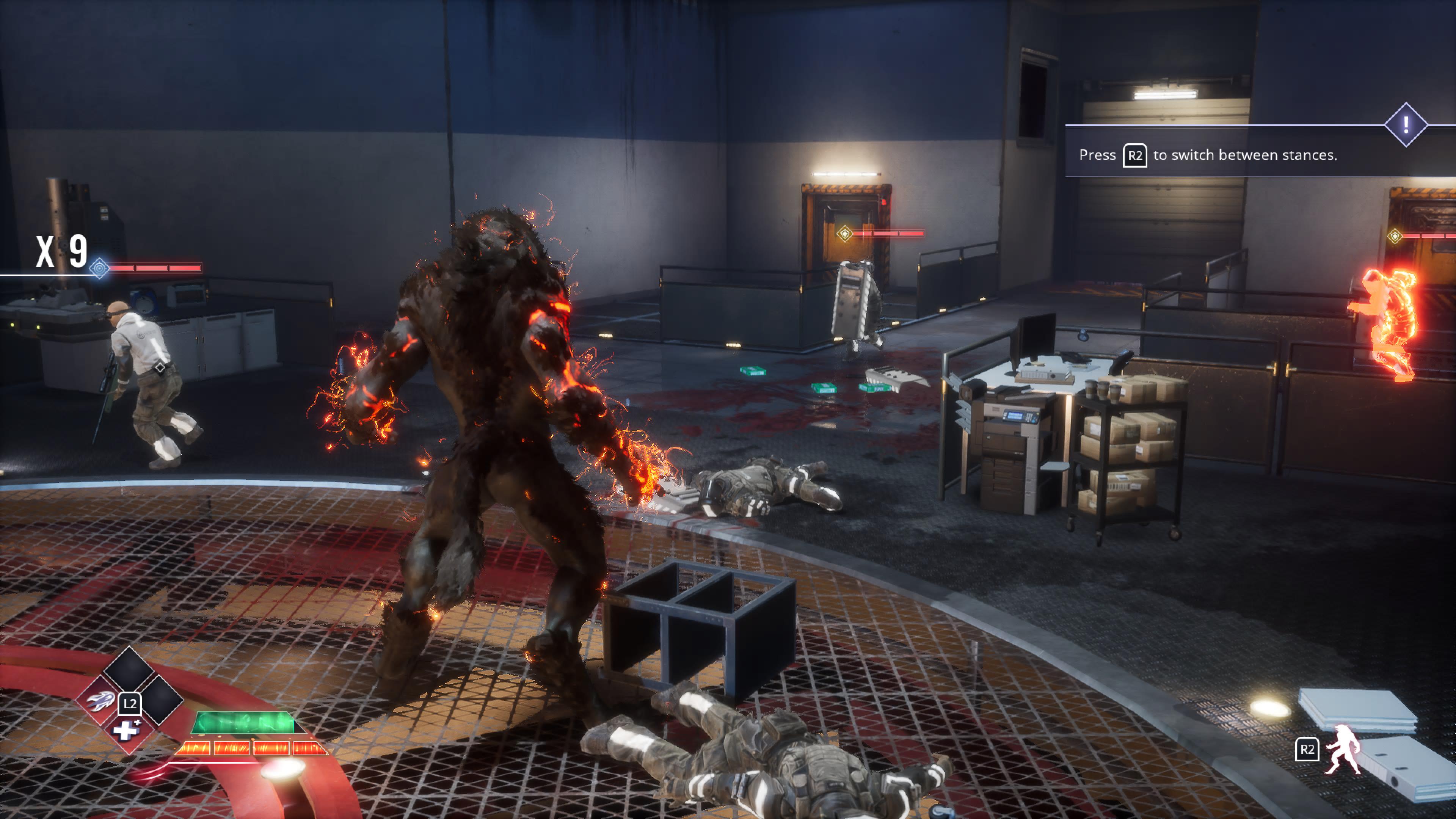 Missions are spread across the game’s few hub worlds, although calling them that implies a grander scale than is actually present. Your goal is almost always to go through a room and press a green button to open a door and proceed to the next room. You can do this stealthily, however the stealth is incredibly inconsistent with enemies often developing supernatural vision powers if they so decide to. There’s a real lack of confidence in the stealth system from the game itself, as every room you enter is littered with large conspicuous doors, that the minute your cover is blown, become clown cars for enemies to pour out of.

It’s practically admitting that the only part of this game that is even approaching fun is the melee combat as the werewolf. I say approaching fun as it starts promisingly, there’s definitely a Hulk: Ultimate Destruction vibe to the way each room turns to matchsticks when things get violent, but the repetitiveness of the encounters is evident by your third fight.

The game’s visuals run the gamut from bland and inoffensive to hilariously ugly. To say the animation is wooden would be incorrect because at one point, wood was part of a living tree. No, in Werewolf, the facial animations are more like the entire cast were frozen in amber for 100 years. Any kind of emotional expression is fighting a losing battle to present itself on the characters faces.

This becomes a bit of an issue when the one note that the game seems to employ to move the story along is to kill almost every single character you meet. You may think that’s a spoiler, but it’d be more of one to tell you who survives. It feels like they saw the state of these characters and realised that they simply couldn’t get away with having them on the screen that often, so off they went. 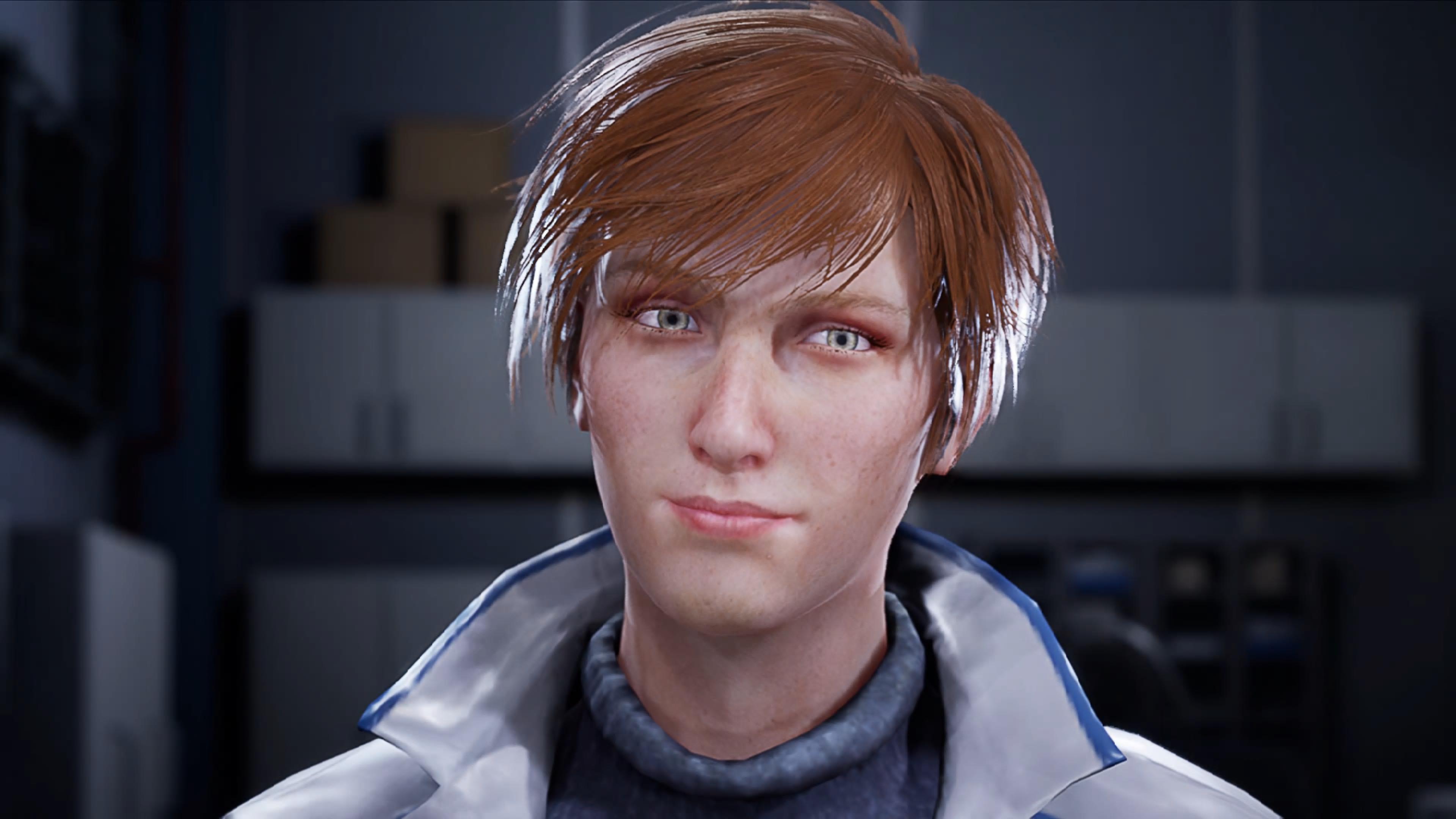 The narrative itself begins with illusions to environmentalism and sets up the Pentex corporation as the all powerful conglomerate, hell bent on tarmacing over every inch of forest and turning it into a car park. Although Pentex is shown very clearly to not be nature’s best friend, they are shown to be avid recyclers by making every single room in each of the hub worlds look practically identical.

I simply couldn’t force myself to care about any of the characters. I don’t know if that’s down to the performances that sound like they’re from the PS2 era, the writing which regularly smashes the “incase of emergency, kill a character” button, or the dead, soulless expression on everyone’s face.

There are dialogue choices throughout the game, however they don’t seem to have any impact on the story whatsoever. The game seems to be aware of how bored you’re presumably getting during these moments and allows you to burst into wolf mode before whoever you’re talking to even says a word. 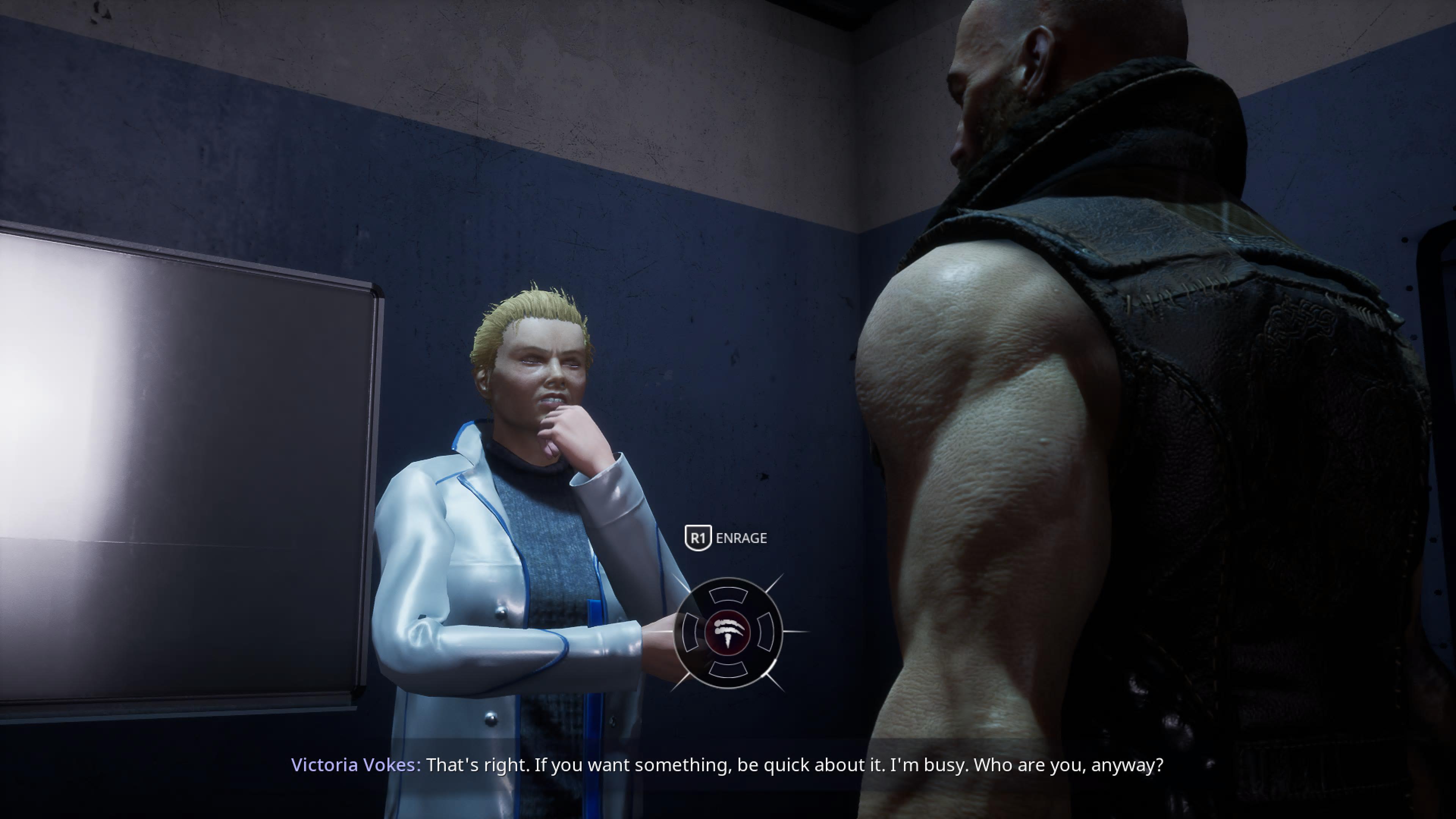 Werewolf: The Apocalypse – Earthblood is an incredibly strange release. It feels like it’s born of some alternate reality where Prototype was the biggest game in the world and the action genre shifted in that direction. The combat isn’t terrible, but it’s so bland and repetitive that it’s difficult to pay attention to what you’re actually doing. The game’s also so easy that you’ll rarely have to change your strategy from the lowest grunt until the final boss. Its presentation is also so regularly incompetent that I practically wore out the PS5 share button taking screenshots of the game’s strange, strange faces.

It’s often hilarious for all the wrong reasons, but this is still a £35 release. Far, far too expensive to be an impulse purchase just to see how strange it is. However, much like the games it reminds me of, it’ll fall in price so fast that it’ll make a decent approach towards the earth’s core. 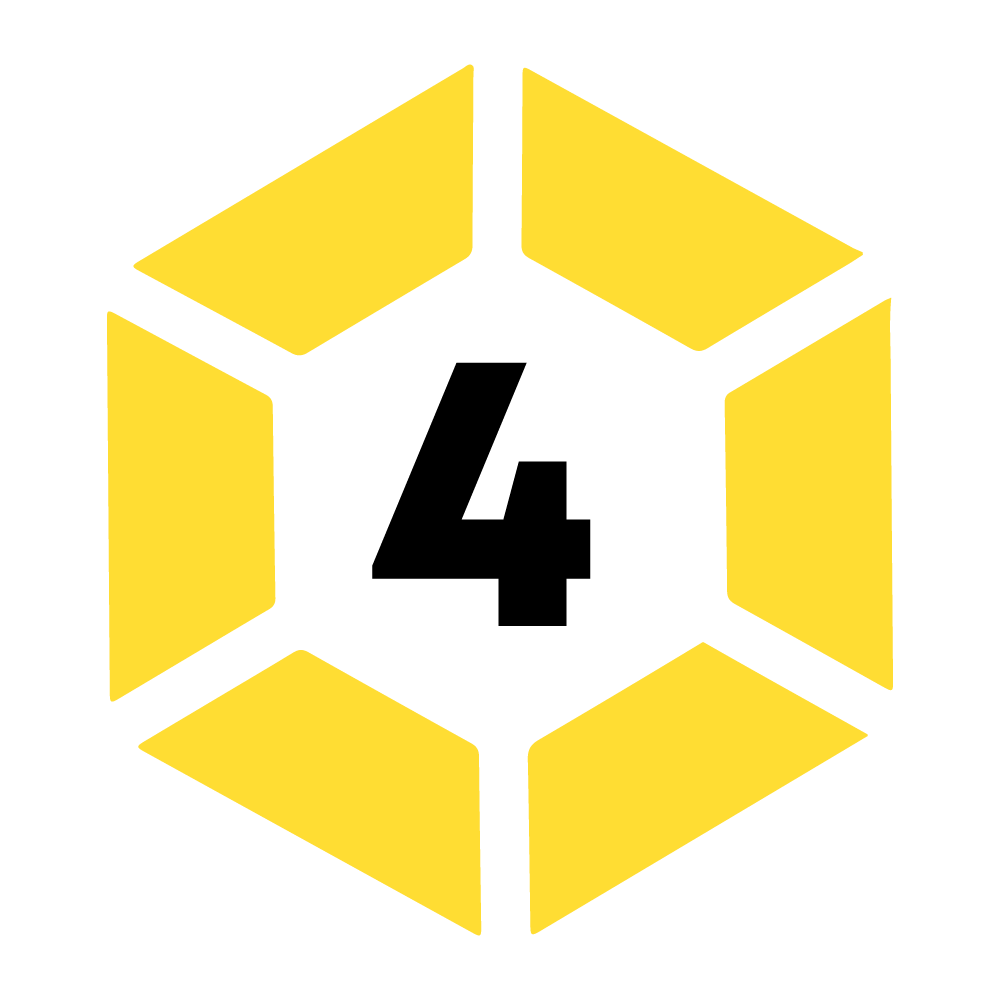