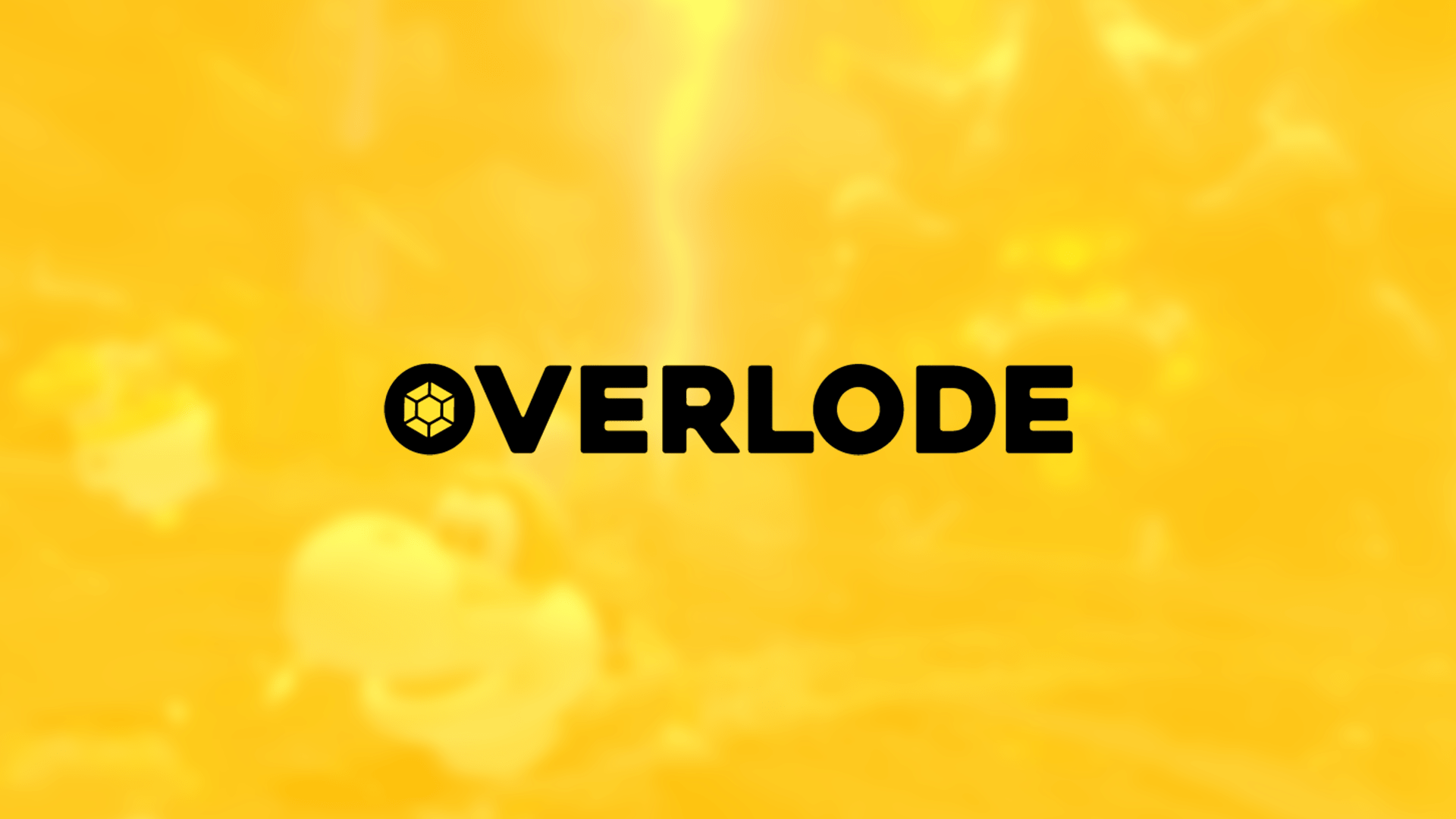 You’re never really told it’s the right time to do something. If you’re a chronic overthinker like me, you’ll probably spend a lot of your waking days lamenting the moments in your past that you could have been in on the ground floor of something special. “Why didn’t I start YouTube in 2009?” “Why didn’t I start streaming earlier?” “Why did I bother going to Uni when I could have been doing literally anything else?”. Of course, in reality you’re essentially complaining about not being able to predict the future which, while perennially frustrating, is a waste of energy.

Last year, after another games industry job that I would have loved was handed off to the editor’s mate without a sniff of a public listing, I decided that I’d had enough. Sure, it’s possible to make a dent into the games press, I’ve spent three years doing so in the very fortunate position as BBC The Social’s resident games critic, but so many of the roles in the industry are parasitically linked to the same group of guys, and it is invariably guys, that have worked in the press since the launch of the PS2.

This isn’t to say they’re bad writers or even bad people, some of them are very nice, but it’s become increasingly clear that for one to make their name in the UK games press, they can’t wait around for one of the three job postings a year from Future or Gamer Network. Additionally, in a pre-Covid world, most of these publications expected a relocation to one of the most expensive places to live in the entire country. It’s already an industry that pays poorly, but when most roles are also compounded with the expectation to live in Bath or Brighton, it’s no wonder that so many are simply not rich enough to write about games.

So I decided that I might as well do it myself. The idea for Overlode has been sitting with me for some time. I remember saying to Hamish Black of the fantastic Writing On Games YouTube channel over lunch that “What if we just did Giant Bomb again, but Scottish”. He knew exactly where I was coming from, having escaped the anxiety-inducing world of freelance to work on his channel full time, to huge success.

After that, it would always play on my mind whenever commissioning was slow or there was an angle on a game that I was sure would be great but didn’t have a home for. Why don’t I just start a site? How complicated could it be? Editor’s note: very.

In early 2020 I decided to make a short video where a few pals and industry folk talk about their favourite games to play in lockdown. It was a simpler time when we all thought this would be over in a few weeks and we’d have a normal summer. If someone asked me to do that now I’d probably spit in their face. One of the people I asked was fellow The Social contributor Harry Mitchell, and after sending the video, we’d keep in touch via DMs and eventually I told him that I wanted to build a site. He was down. Many, many scattered messages later and we had the foundations of what would become Overlode. A few months later, Harry told me that his good friend and only reason he has any clout, Danielle Partis wanted in.

I only knew Danielle via her award wins, and had assumed that she’d be far too busy, or simply didn’t want to be involved in what was essentially two people saying “let’s start a band!” without a drummer. To my surprise, she shared the same values that I did, and once Danielle was on board, we picked up steam. Every week, a new idea and before I knew it, it was implemented on the site. As we entered 2021, we would decide on a launch date and then push it back a few times. It’s very tempting with something like this to just keep it in the incubator for a ridiculous amount of time. Sure, if we launched in September the site might be 5% better, but we’re going to learn much more and be able to adapt much quicker once we have eyes on this living, breathing thing. So we picked February 22nd and began to tease.

The reaction to the first teaser blew us away. We assumed that some people would care, after all, we’ve been working in this space for an amount of time, but the widespread, supportive reception was incredibly heartwarming. Industry veterans, developers behind some of our favourite games and even a personal hero of mine reached out. It was all overwhelming, and absolutely terrifying.

But the best part, without question, was having freelancers reach out and say “finally”. We know we’re not alone in the thought that the next generation of games writing in the UK needs support. The industry is in a trepidatious spot and we want to do whatever we can to help that. That means paying freelancers and more importantly, giving new writers their start in a friendly, collaborative environment.

Ideally, 10 years from now, every huge gaming site on the planet will have someone on their staff that got their start at Overlode. I wouldn’t be where I am today, or indeed writing this letter if it weren’t for the incredible team at BBC The Social. They’ve let me live a dream I’ve had since I was 12 years old, listening to Greg Miller on Podcast Beyond talking about Heavenly Sword. It’s time we do that for the next great games writers.

Thank you for reading, and welcome to Overlode.