There is no honourable death in The Last of Us 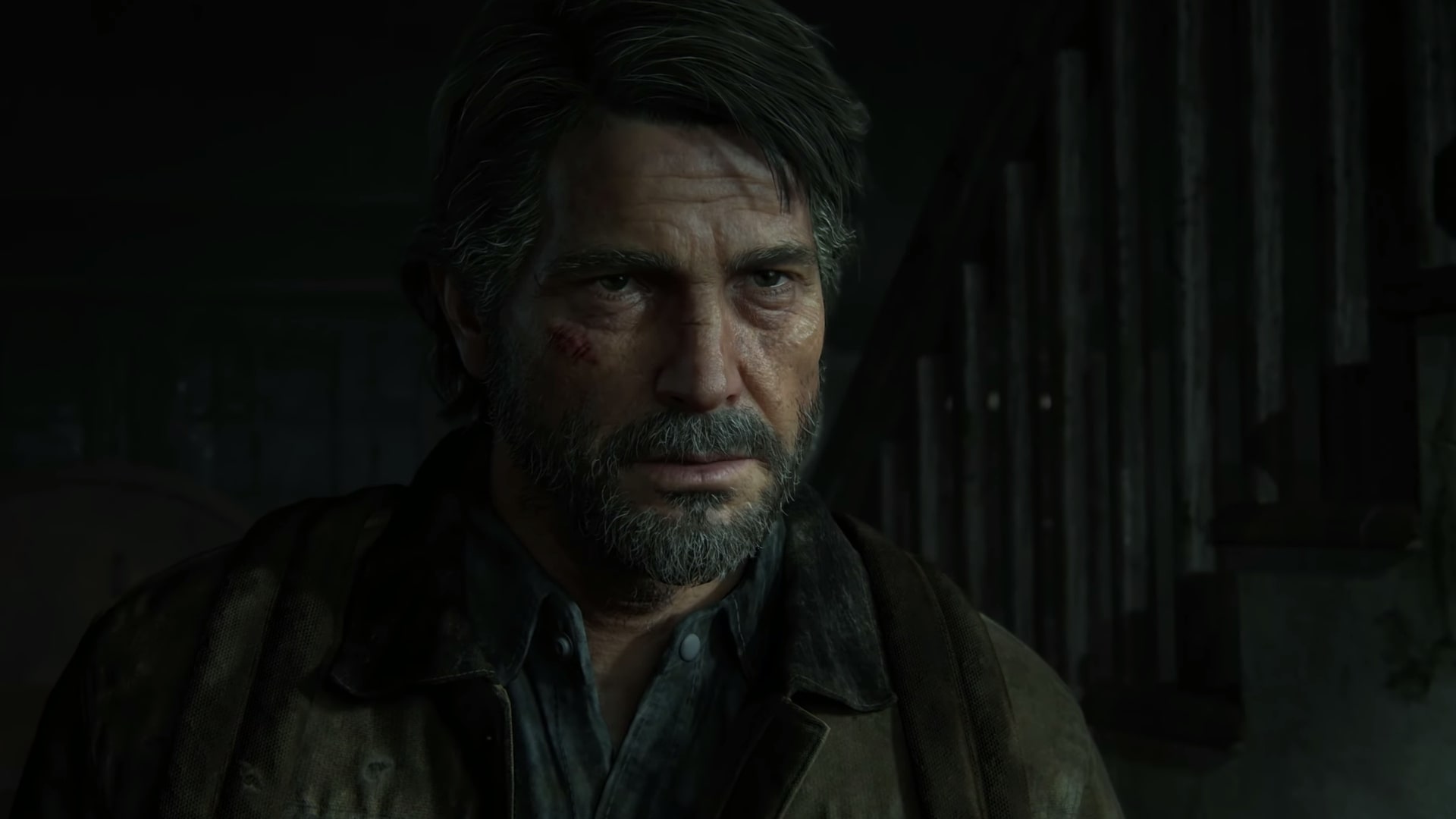 Spoiler Warning This article discusses spoilers from The Last of Us Part I and Part II. Who'd have thought?

This time last year, scathing comments were hurled around the interweb amidst the leaks and subsequent release of The Last of Us Part II. “It wasn’t the sequel we wanted!” was howled from the digital rooftops by despondent fans. However, through all the shrieking over buff girls, subverted expectations, unfulfilling endings, and buff girls, there was one issue that echoed its way round more than any:

“Joel didn’t get the death he deserved.”

Now, I was as heartbroken as any over the death of everyone’s favourite digital dad, but I can say with the utmost confidence, Joel Miller got exactly what he deserved. Let me explain. 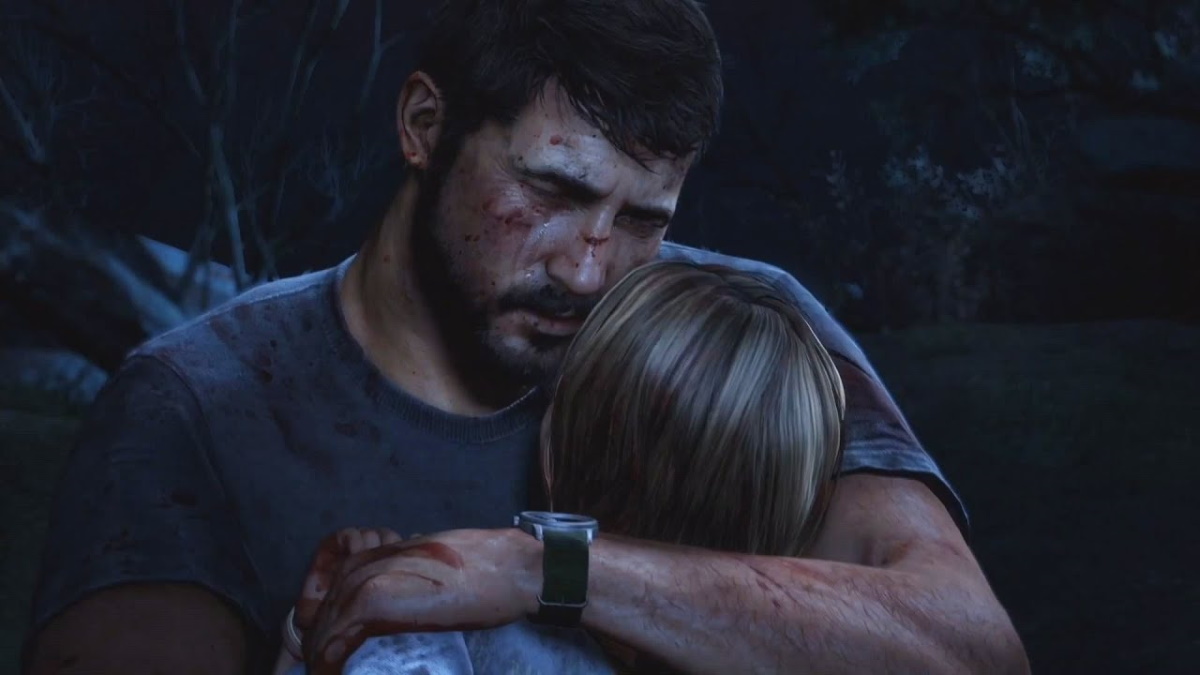 From our first introduction to the character of Joel, we quickly get the sense of a determined man that would do whatever it takes. 20 minutes later as we are sobbing over a title sequence, we have watched him shoot his neighbour, leave a family in the street, and navigate his way through the chaos of his town centre without losing his cool. Yes, he did it all to survive, but many wouldn’t or couldn’t.

While the games are smart enough to never fully spell it out, we get glimpses of this brutally violent past – a past where Joel wasn’t so different from those you spend the majority of the games evading. A quick comment in Pittsburgh, an argument with Tommy, a deflected answer, and we begin to see that Joel has done some horrible stuff in his time. 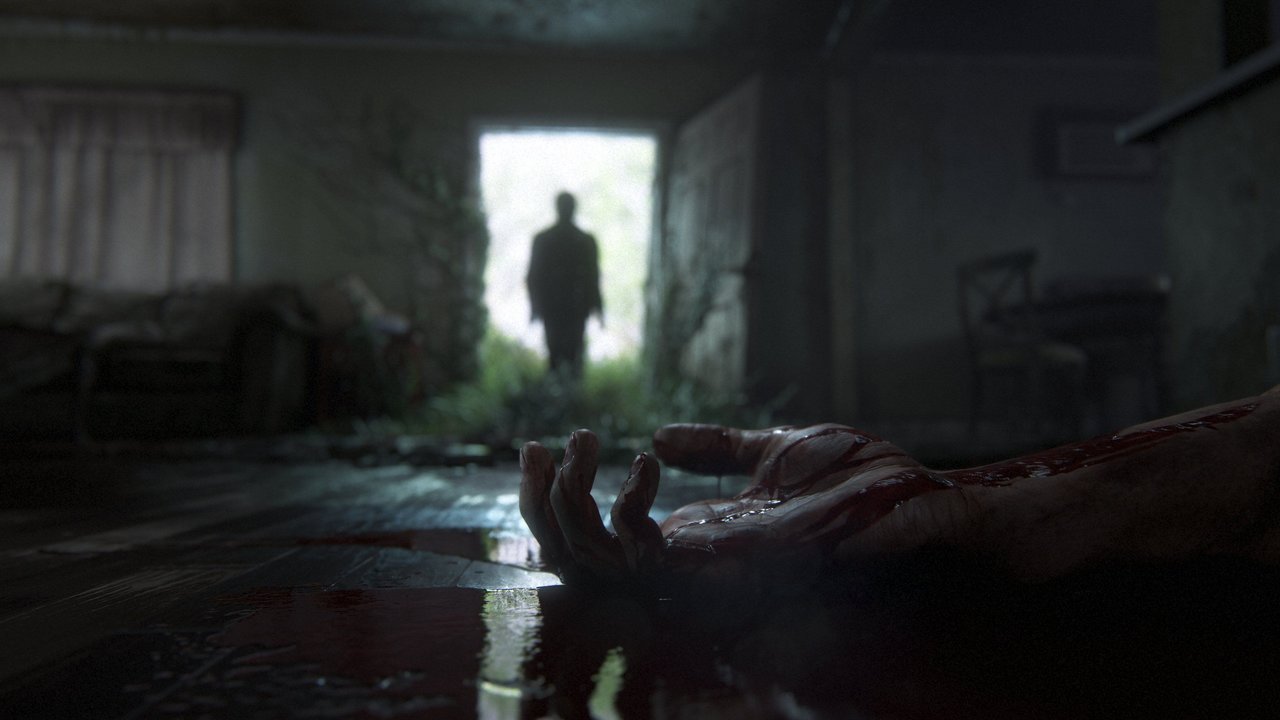 Yet it all culminates in a selfish decision, that not only cost the lives of dozens of Fireflies but the life of Joel himself – albeit years later. As he ravages through the Fireflies, and unknowingly Abby’s father, he never thinks of the millions that could be saved, the goal that the Fireflies have worked tirelessly towards, or even Ellie herself. All Joel thinks about is Joel.

Now we could prattle on about why Joel would make such a decision, but I have a word count to keep to here, so for now let’s skip ahead to Joel lying motionless at the wrong end of a golf club.

As he meets his end, there is something cyclical about his death. The Last of Us Part II hammers its players over the head with its perpetually violent theme towards the latter half of the game, but as Abby stands with ragged breath, and her golf club wrung in two strong hands, Joel’s death is nothing more than another cog in the post-apocalyptic machine – and even he gets that. 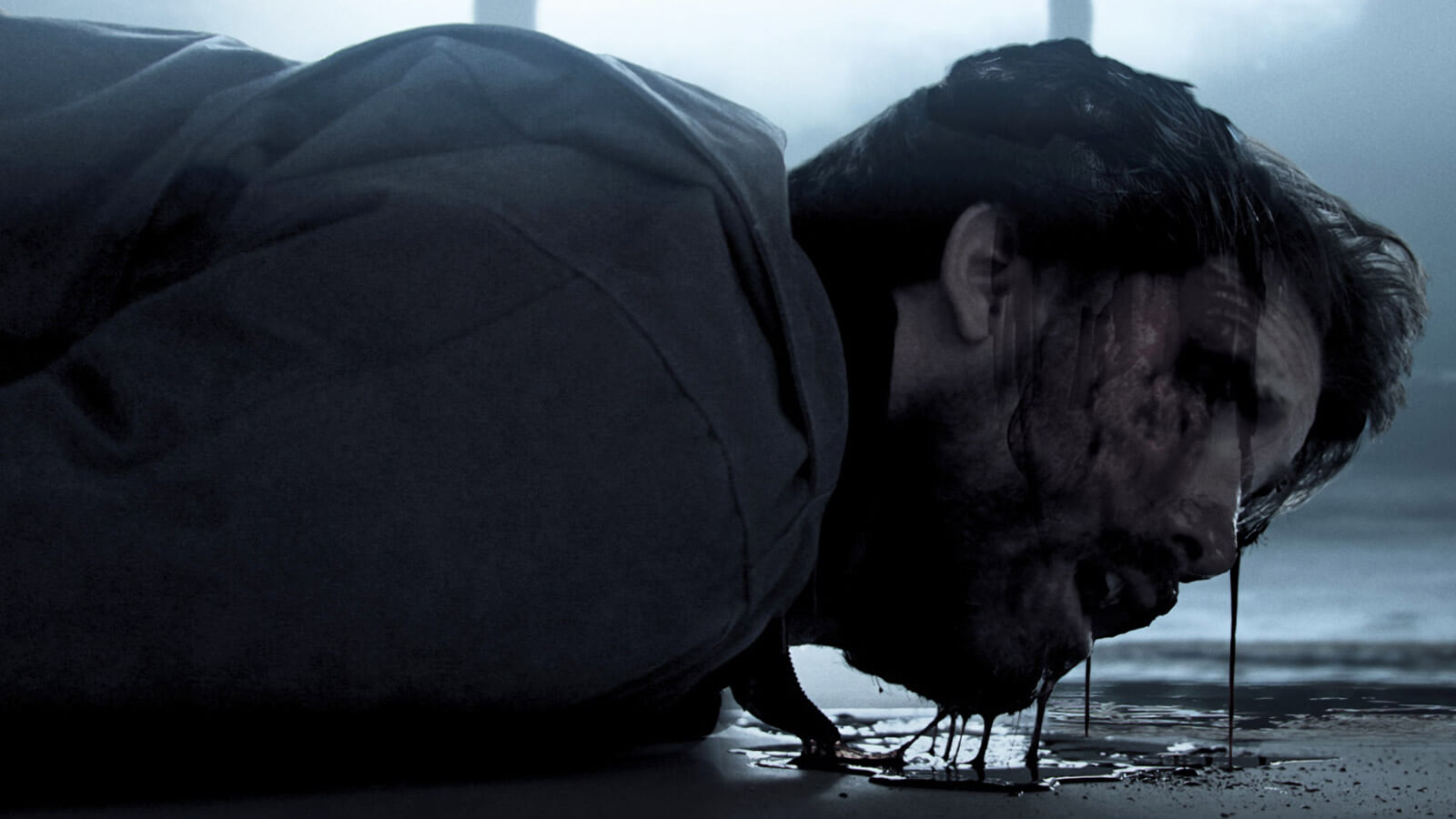 “Why don’t you say whatever speech you’ve got rehearsed and get this over with.”

Gruff final words cap off a violent existence, but what followed is no different from what Joel would have done had the roles been reversed – and likely worse. We’ve seen what he’ll do to anyone even remotely involved, as he tortured and hacked away at those part of the cannibal group in the first game.

Yet let’s take a moment to step aside from why Joel deserved it. Why would a different death – or as those howling fans clearly wanted – a hero’s death, be the wrong thing for The Last of Us Part II? 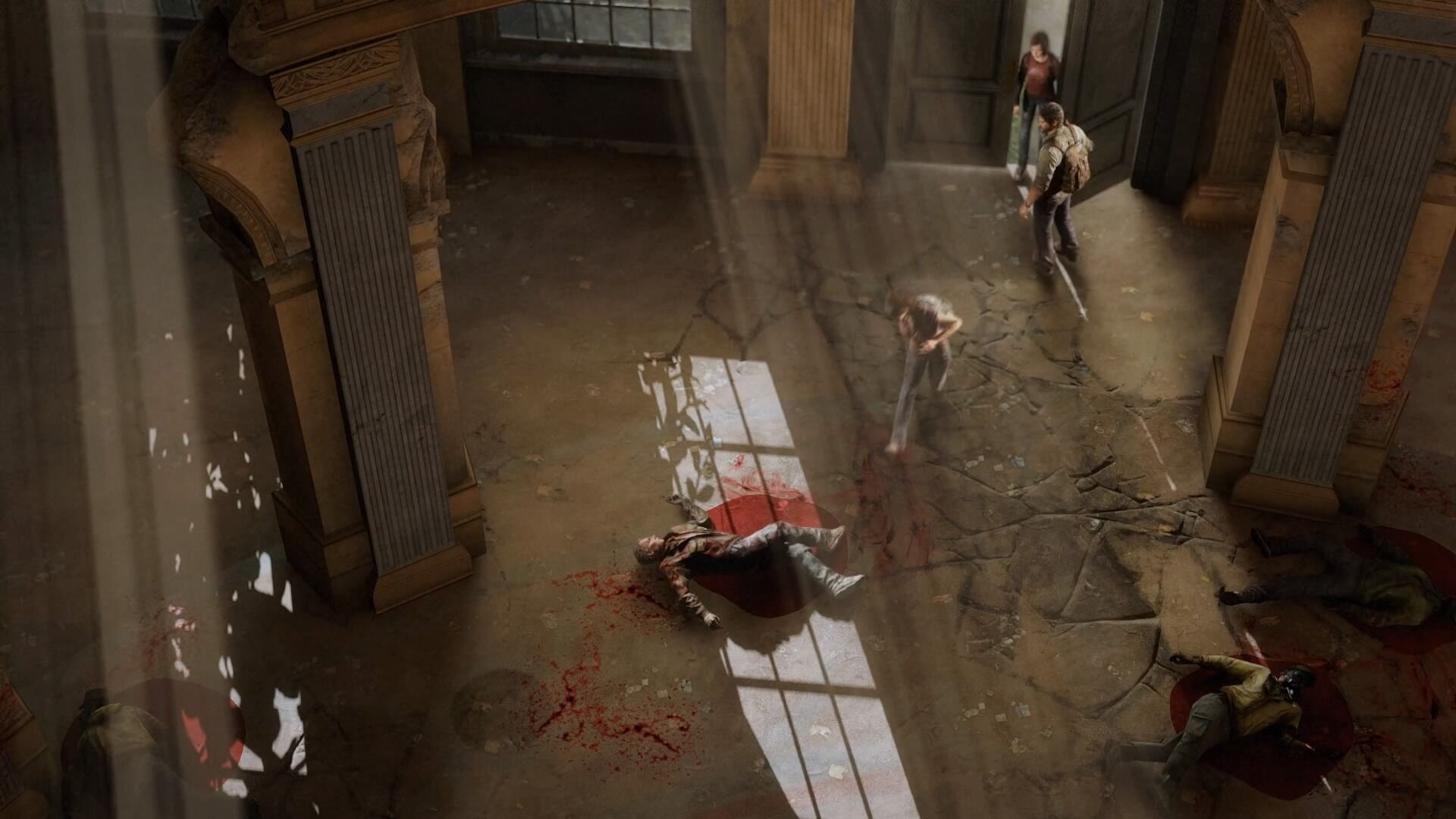 The closest to a hero’s death The Last of Us franchise has showcased was that of Tess – a woman bit by the infected and forced to hold off soldiers. Taking a look at the rest of their characters, death is never truly “nice”. Joel’s daughter Sarah died in the first 20 minutes; Ellie’s best friend Riley died at the age of 16, Bill’s partner hung himself, Sam was bitten and turned, Henry shot himself, Marlene is murdered at the hands of Joel. All of Abby’s friend and father, pregnant and all, are brutally murdered; Jesse is abruptly shot, Yara essentially executed.

When you look at the deaths that surround a series like The Last of Us it becomes clear to see that the hero’s death simply doesn’t exist. It is a world of blood, therefore making death a very natural and mundane part of it. While Joel’s death may not have been the heroic showcase many were looking for, it remained true to the very fabric of his character and the world he lives in. As he lay restrained and bleeding from his blasted leg, he relaxed after a moment, accepting what was about to happen. Joel didn’t even know who his attacker was. He just knew he probably deserved it.

The most passionate casual gamer about, Aaron is a filmmaking graduate, Premiere Pro aficionado, and games journalist hailing from the windy realms of Scotland. He loves to split his time between writing articles, hosting his film podcast, producing some top-notch video content and building up a backlog of games he’ll probably never complete..