Where'd all the time go? 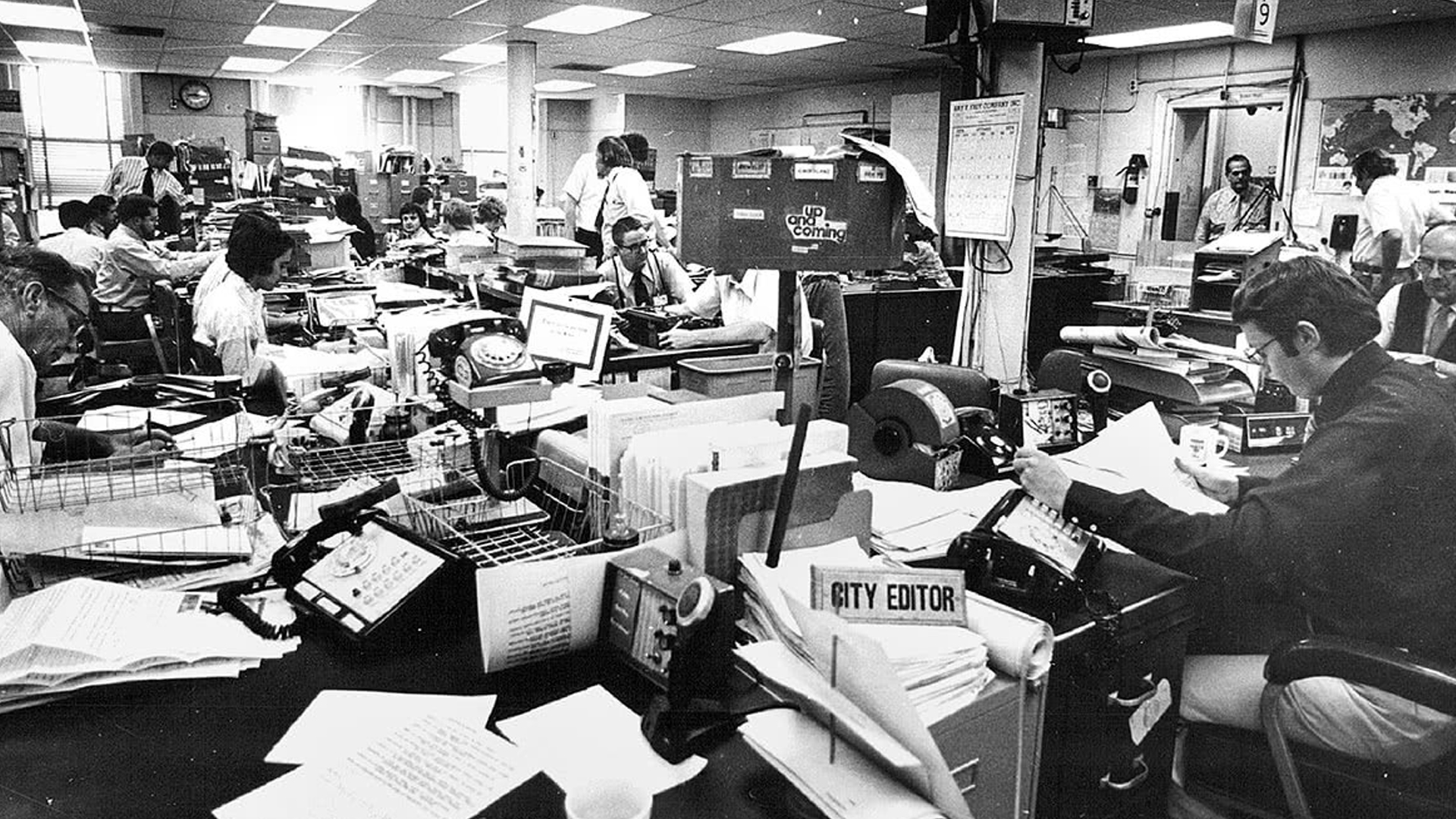 I’m not a huge believer in fate. However, the more I think about the launch, and subsequent six months of Overlode, the more I realise that we couldn’t have started this site at any other time. This was a confluence of a few things. Firstly, if I hadn’t felt such a rush of spite, and a longing for doing things my own way, I could have very easily stayed in my lane, continued to make content for a few places, before either getting one of the few roles in the press, or leaving it all together.

Secondly, if we hadn’t launched on the day we did, it’s very likely that Danielle wouldn’t have been a part of the site. Discussion about her job as news editor of GI.biz began literally 15 minutes after we tweeted to announce the launch. Thirdly, if Harry wasn’t finishing Uni and desperate for a creative outlet, I probably couldn’t have corralled him into so many late night Discord and Twitter chats about what would become this site.

We were all very busy before Overlode launched. Since Overlode launched, we have all gotten comically busier. Despite being something that we do in our “spare time”, the amount of work that goes into Overlode everyday can’t be overstated. Realistically, we’re probably too busy for it. But we love it. And we know other people love it too, and that’s where the drive comes from.

When I first thought about the site, my goal was always to create a development platform for new or aspiring talent in games media. Inspired by my time at BBC The Social, I knew that there was a wealth of writers that had important things to say, and I just wanted to give them a microphone. Since we’ve launched, we’ve commissioned nearly 30 writers. That’s more than one per week since launch. I am immensely proud of that fact. I’m even more proud of the fact that the work they’ve produced has been outstanding. I can’t get over the amount of pitches we receive that infuriate me, because I wish I’d thought of them.

We couldn’t have done this without our Patreon supporters. I really can’t thank each of them enough, whether they pledged for one month, or they’ve been here for the entire journey. They’re the reason great games writers have somewhere else to get paid. That’s the pitch. The three of us don’t take money from the Patreon fund, aside from when I expensed a copy of Balan Wonderworld, but you can surely understand why.

I want to thank the people in games media that have had such nice things to say about the site. Having people I respect immensely compliment the work we’ve done means the world. I also want to thank all of the developers and PR’s who’ve supported us from the start. We often joke that we’re a propaganda machine for Bithell games, but without people like Mike taking us seriously, I don’t think we’d have achieved the insane momentum we have.

We are just getting started, although it feels like we’ve done this for 100 years. Thank you to anyone who’s ever read a single word on our site. There is so much more to come, and every kind word we hear about Overlode sparks another video, editorial, interview or donut review.

There is so much more to come. I mean, really are you going to want to miss us three argue over Overlode’s first Game of the Year? It’ll be a bloodbath.

Thanks for hanging around this parish.