Even at the end of the world, art is still worth making 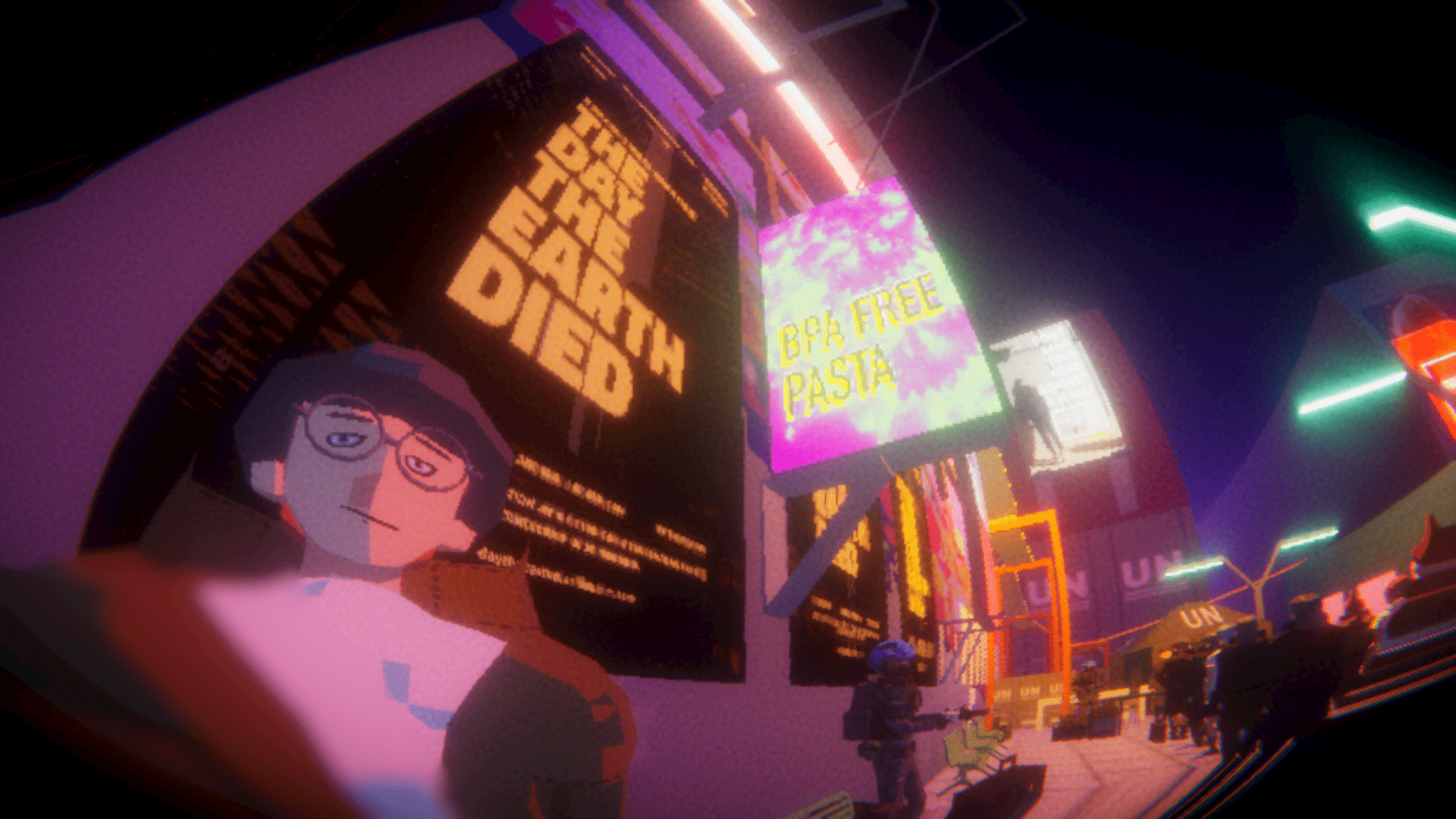 Making art is hard. It doesn’t matter what format you’re working in, actually taking the time to craft something is difficult, and normally for a myriad of reasons. For some mediums, like sculpting, there’s the barrier of physical exertion. Painting requires years of experience to even come close to achieving what your mind’s eye can envision. But something that affects all art, and is potentially the biggest dampener of all, is doubt. ‘Am I talented enough? Does anyone care? I can see so many problems with this piece, it’s awful.’

All of these anxieties feel so much worse having been in a global pandemic for the last year. It’s already July 2021, and I sit here and wonder how I can even make things in times like these, on a practical and emotional level. Then I played Umurangi Generation, which thrust a camera into my virtual hands and said “yeah, who gives a shit, just try taking some crappy photos and have fun!” 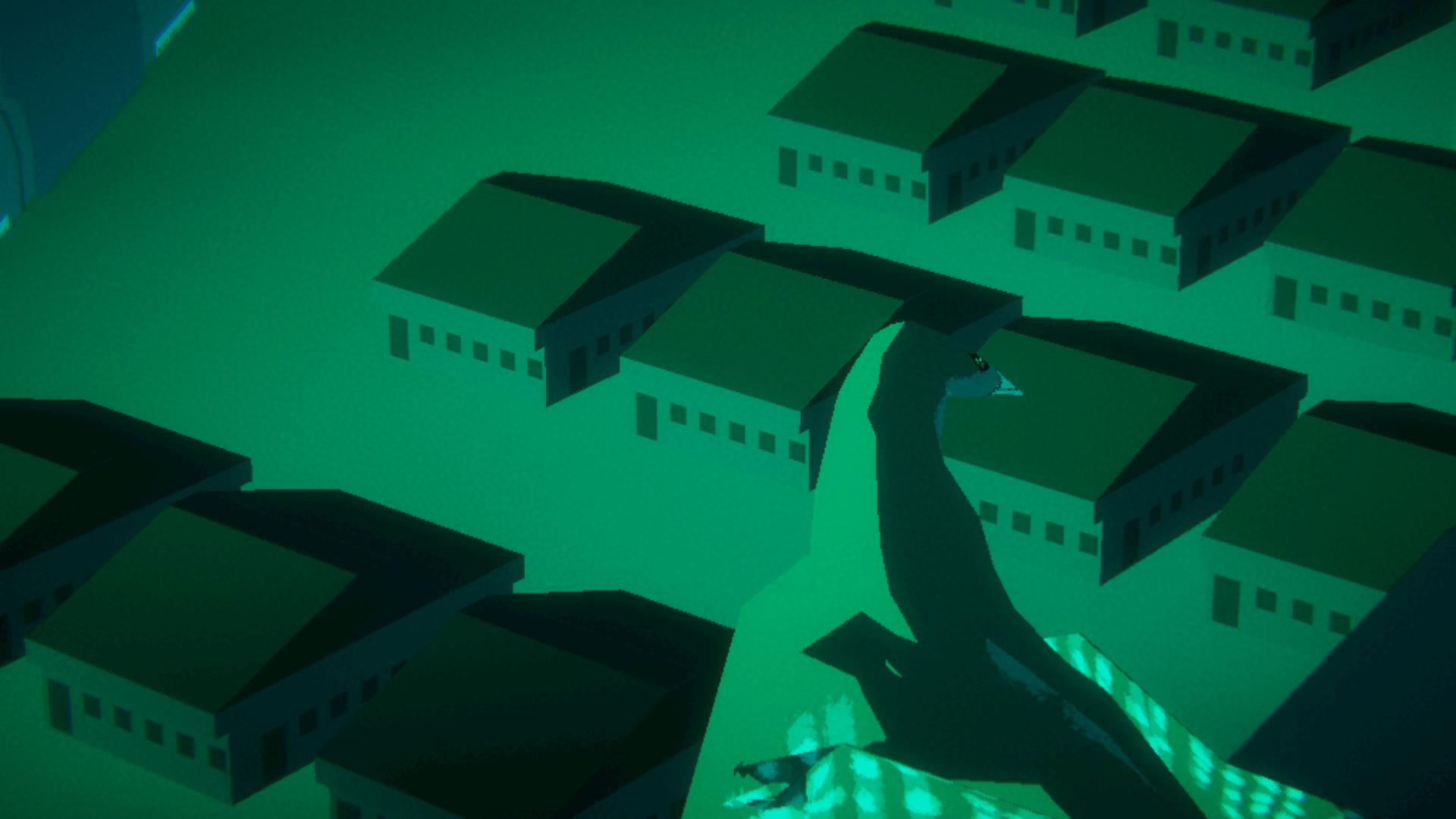 Video games have gotten pretty good at making unique, adventure-filled experiences. If you want a game with practically unlimited content, there’s probably something out there for you. But it’s rare to find a game that both acts as one, as well as an education tool, and Umurangi Generation happens to be such a title. Developer Tali Faulkner specifically wanted the game to be a learning tool after realising that teaching his cousin how to use a DSLR was kind of like a game tutorial. As someone who studied photography (we’re gonna ignore that C I got at A-Level), the tools felt familiar, and comfortable to me. Except, it’s been a long time since I’ve been out in the real world doing any kind of ‘real’ photography. Further than that, it’s been a while since I’ve just made… anything!

Doubt is a massive inhibitor for me. I’m frequently plagued by thoughts of whether making something is even worth it, no one is going to care after all, right? There isn’t a definitive end to the pandemic, and there might never be one.  I’m looking at a sign placed on the road of 2021, and it says “lmao good luck”. Umurangi Generation doesn’t care about any of that, though. All it wants is for you to take a picture of your friends, a bird, or a particular set of posters. You aren’t given more specifics than that most of the time, normally only things like “get two boomboxes in shot with a telephoto lens”, but it’s up to you how that photo looks. There’s no judgement, no Professor Mirror telling you something could be more in the centre of the frame (seriously, what’s up with that man, let me do my thing). It’s freeing to be told you just need to take the shot, regardless of the end product. 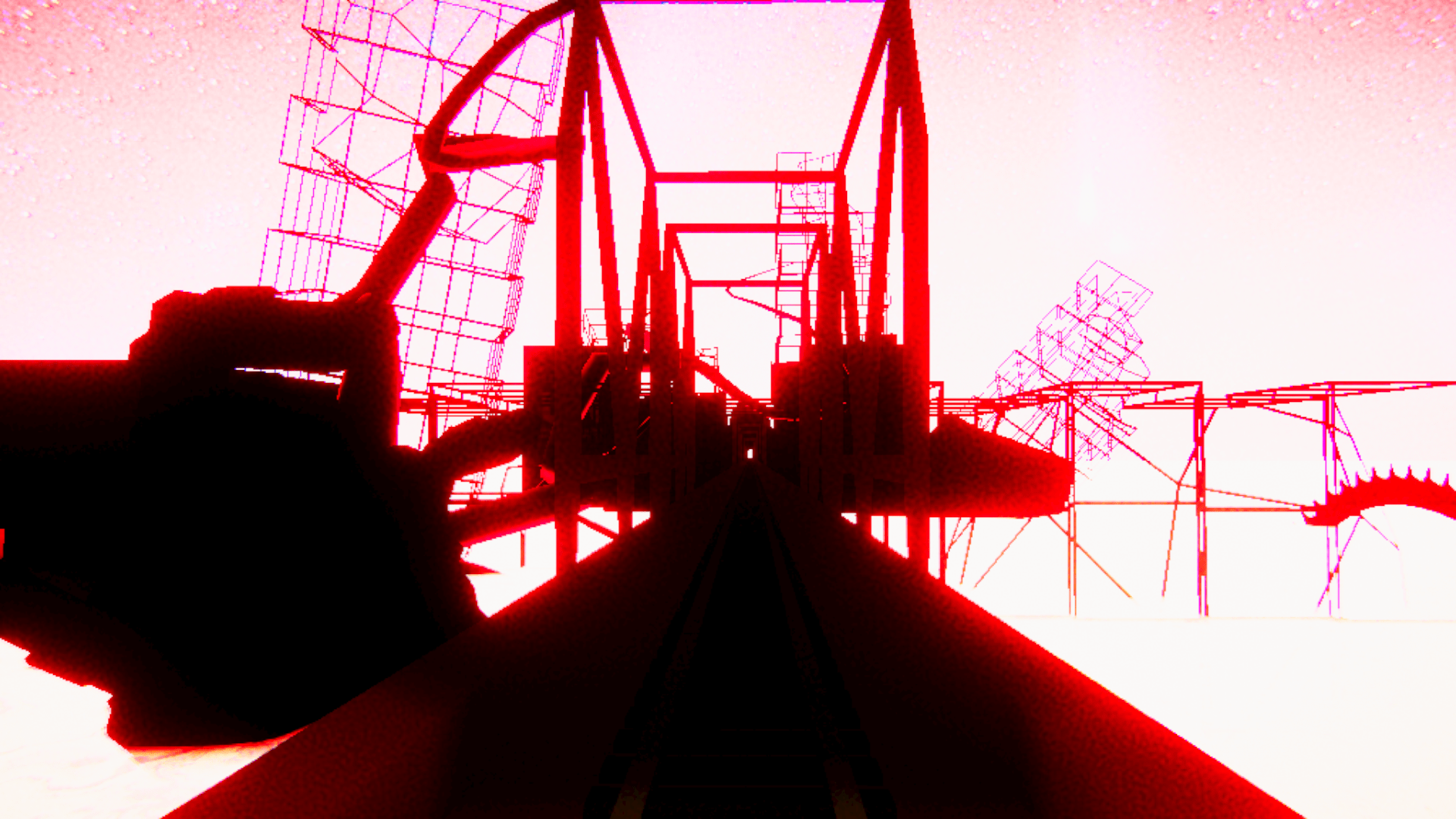 Once you’ve completed all of the levels, the objectives you’re provided with don’t matter any more; you’re free to do what you like. This is where the game shines most, because you get to experiment however you like. By the end, you’ll have unlocked some more tools, and you’ll be a little more familiar with the ones you started with. Even more so than before, the game will still tell you “do what you want buddy! Have fun with it”. You’re aimless, and none of it matters at the end of the day, and I really need to take that approach with my own art. I want to just take some photographs of whatever I feel like for myself. They don’t have to be good, I don’t have to post them anywhere, I just have to do it.

Looking ahead to the uncertain second half of this year, I need a message like that, and I think more people need to play Umurangi Generation so they can get a taste of this feeling for themselves. Hell, you don’t even need to come away from the game with the desire to make your own art, because the game is so satisfying to play around in in and of itself. I don’t know what the rest of the year has got in store for me (other than more sitting on my sofa wishing I was outside, but then not doing that), but I am going to at least take one shot, just for myself.

Oisin is a non-binary writer based in the UK with bylines in Uppercut, Into The Spine, JumpCut PLAY, and Sidequest. They try very hard to think about games other than Kingdom Hearts, but more often than not that's what they come back to..