The World of Assassination is haunted by Agent 47's past. 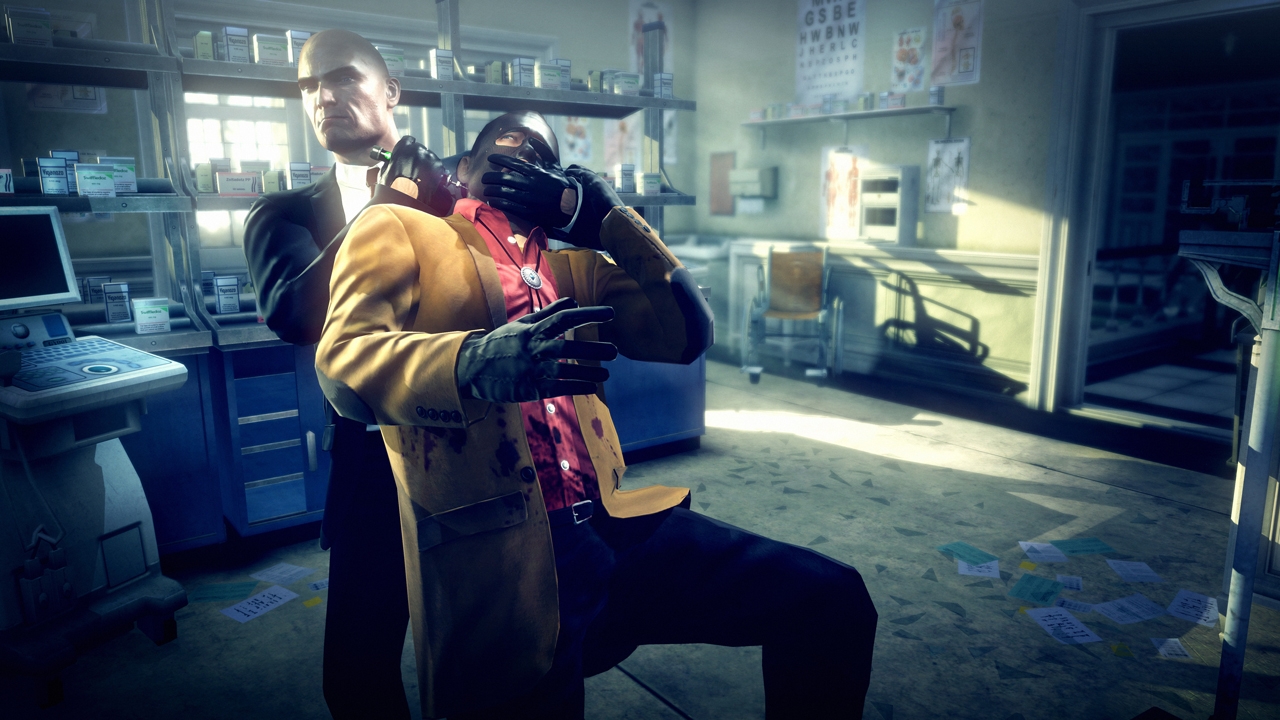 Nostalgia isn’t always a positive feeling. Sometimes it can take you back to places best forgotten, but sometimes those forgotten places can be illuminating.

When I played Hitman 3 earlier this year, I found myself disturbed by this feeling. While the critical acclaim received is well deserved, there’s one downfall to the latest from IO Interactive, the fact that the story will occasionally limit the player to one critical path. Hitman has long been a series that allows expressive gameplay; you are dropped into a large map and you are free to explore the various avenues to execute your target(s). That’s the beauty of the franchise, but it’s never been perfect.

Hitman (2016) has some similar issues. Certain mission objectives funnelling the players to the same places on the map during every playthrough, even the beloved Sapienza map only had two or three ways to destroy the synthetic virus. The game was a return to form for the franchise. When I first played Hitman (2016), it reminded me of Hitman: Blood Money and the long afternoons I would spend exploring every nook and cranny of my favourite maps. But playing Hitman 3 reminded me of the least well-regarded game in the franchise, Hitman: Absolution. 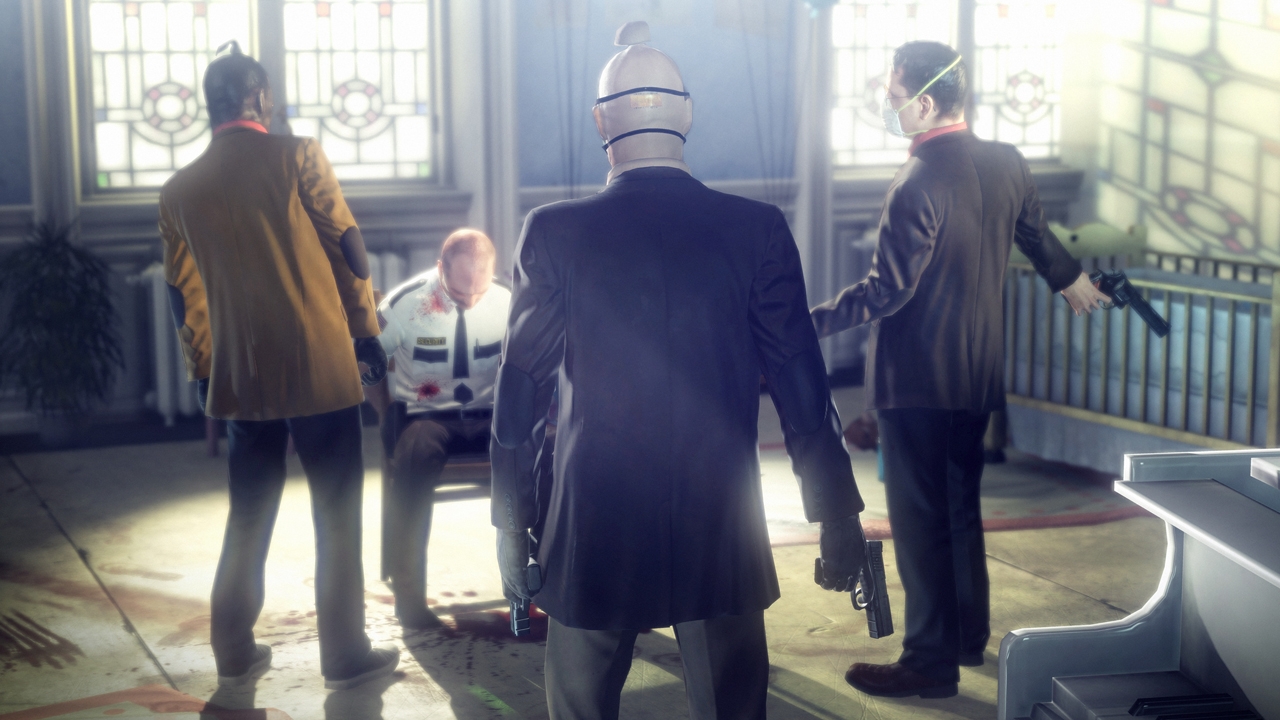 In 2012, Hitman had a bit of an identity problem. It hasn’t really been a popular series until fairly recently, and Absolution was an attempt to give the series some wider appeal. The result was a game that turned out to be very okay, but not a good Hitman. The linearity and increased focus on the story made it feel much more like one of the Hitman movies, rather than one of the games. While the failures of Absolution are well documented, it had some cool ideas which changed the franchise forever.

Hitman: Absolution introduced many things to the series which have become my favourite parts of the recent trilogy. The first being proper stealth gameplay. Sure, earlier games had stealth, but it was incredibly limited, in Absolution IO introduced cover mechanics, distracting guards, and the suspicion system.

If you’ve only played the recent games, you might take that last bit for granted. In Hitman: Blood Money and earlier, once you put on a disguise, you could go anywhere it permitted you to go, with zero resistance. When you wear a disguise in Absolution it is only effective on people who don’t share that job, for example, you wear a gardener’s clothes, other gardeners will know you’re not one of them. Thankfully, this system was refined in the follow-up, only certain non-player characters will see through your guise, forcing you to find ways around certain NPCs. 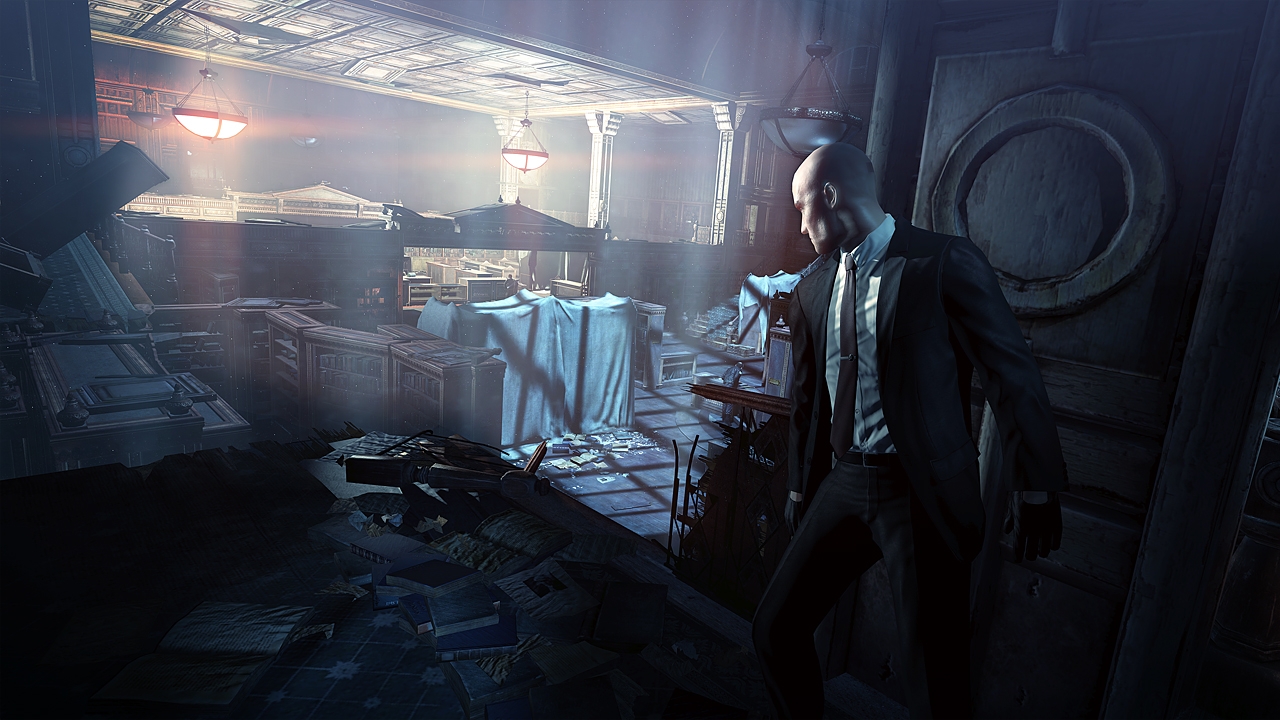 The most important thing to be introduced in Absolution is arguably what makes the new trilogy so exciting: challenges and contracts. Challenges are great because they give you clues to explore and experiment with. Rather than poking around the maps and reading game guides, the game gives you a list of what is possible. These were retained and became incredibly useful during Hitman (2016)’s episodic release, while waiting for a new map to drop, I would use these as a checklist to find everything on offer. Mission stories were an extension of this, a useful guide for new players to help them find their way around the complex sandboxes.

Contracts however were a way for players to share and experiment with these maps. Tired of killing the same targets over and over? Create or play a custom contract! This feature allows players to select certain NPCs as targets, and add additional rules to challenge others, such as using a specific disguise or assassination method. The promise that this offered was unreal, virtually endless Hitman challenges, and it evolved in Hitman (2016). Not only did it have user-created contracts, but IO also got in on the action with elusive targets and escalations, which really shook up the additional content on offer in the World of Assassination.

Hitman: Absolution isn’t a good Hitman game, but it was an important step in developing the franchise.  The story forced players into situations that only had one way out, but it had interesting ideas which IO Interactive was able to build upon. Without it, we wouldn’t have Hitman (2016) and the bounty of murder puzzles offered by the spectacular trilogy today.