Come with me and you'll be in a world of pure assassination. 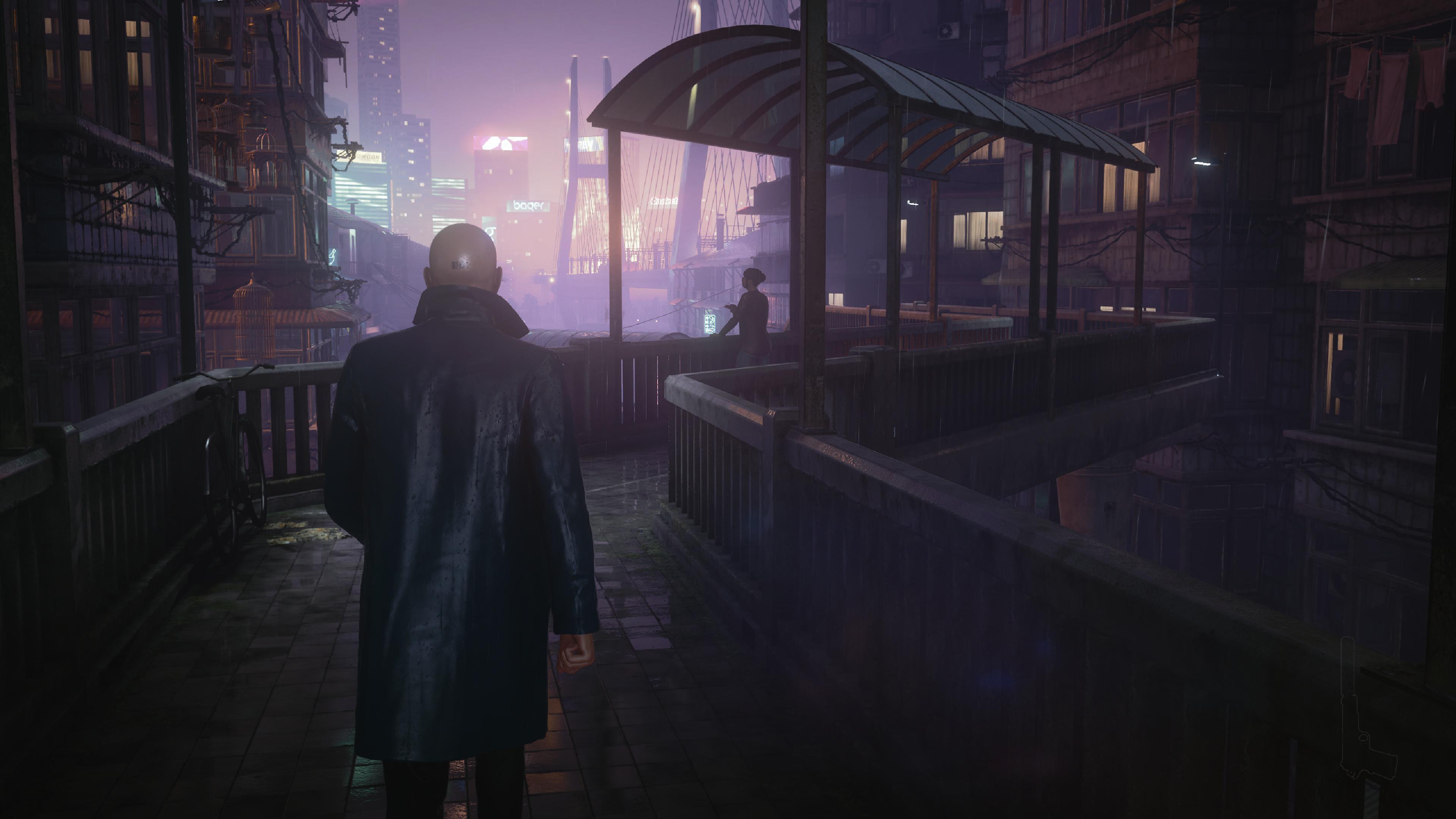 It’s easy to become jaded with the state of AAA games. While the new console generation certainly shows promise in terms of innovation and leaps in technology as usual, the actual revolution is in the independent space where budgets aren’t in the hundreds of millions and experimentation is often rewarded. My point is, there’s rarely an element of mystery to games with blockbuster polish. Sure, you might not know the intricacies of the plot or exactly how this parry mechanic differs from the next, but you’ll be lucky if you experience two or three moments in the entire game that caught you completely off guard. In Hitman 3, they’re around almost every corner.

Hitman 3 is an astonishingly good game. You might take pause with that due to the kind reception to both Hitman 2016 and Hitman 2, but in this case, the amazement comes from the fact that each time they perform the magic trick that is the World Of Assassination Trilogy it gets even better, even more layered and even more entertaining. Plenty of games can boast that they have one memorable level or sequence, but how many can brag that it has three of the best levels in modern gaming in one package?

The game is broken up into five levels, four of which are ridiculously detailed environments that seem to expand endlessly as you explore them. Typically you’ll be given two targets and an objective, and the simple instruction to eliminate them. The rest is up to you. It’s an intoxicating amount of freedom to give the player and it would almost be overwhelming if not for the Mission Stories. These return from the previous games and essentially serve as guided tours through some of the flashier ways to lifen’t your prey. Even if you’re an old hand at Hitman, these are a great way to get your bearings in a new environment. I often found myself noticing other avenues that a future 47 will shuffle the target from in this mortal coil. Filing them away for the 5th, 6th or 7th time I’d revisit the level. Because, like the previous games in the series, if you simply play through the levels once and get to the end you’re doing yourself, and the game, a serious disservice. 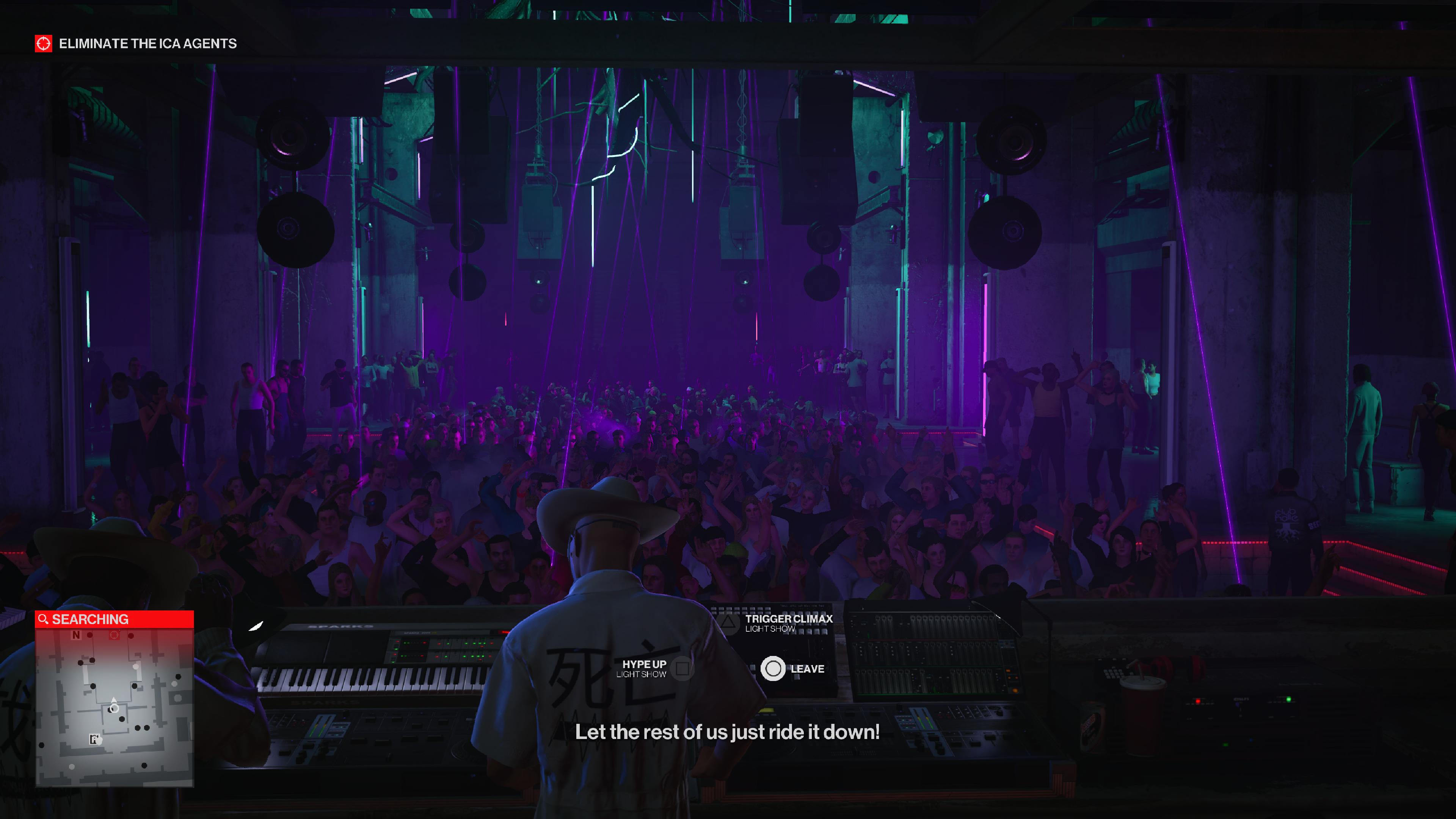 There’s an immense joy in donning an outfit that’ll allow you free reign across the level, because then you can really pick the bones of the English country manor or Chinese neighbourhood. You’ll find so many rooms and objects that you had absolutely no idea existed on your first try. It’s especially exciting when you find an obscure object like a scale model of the Saudi Arabian skyscraper and you wonder what Rube Goldberg-ian set of circumstances you can align in order to relocate that statue directly into your target’s temple.

Hitman 3’s levels are incredible playgrounds, but beyond that they’re immensely well realised with striking use of colour and scene density to make every environment feel alive. It feels like when you walk away from a situation, the small scene continues to play out. Of course, this is essential for Hitman’s illusion, but it doesn’t feel as mechanical as other stealth titles. I found myself wondering what on earth might be going on in some corner of the map I’d yet to visit. The game is also very forgiving in that if you fluff your lines or interrupt a sequence, your castmates won’t simply stand around waiting for you to give up and go all guns blazing.

It’s easy to overlook due to the incredibly funny dialogue, stunning scenery and the endless toolbox of objects at 47’s disposal, but Hitman 3’s music is sublime. Every note is pitch perfect and the way it ramps and retreats depending on the scenario makes the whole experience feel like a blockbuster thriller. The theme that plays after you successfully complete your assignment and subtly leg it to an exit is so good it’s astounding to me that it’s not spoken about more. 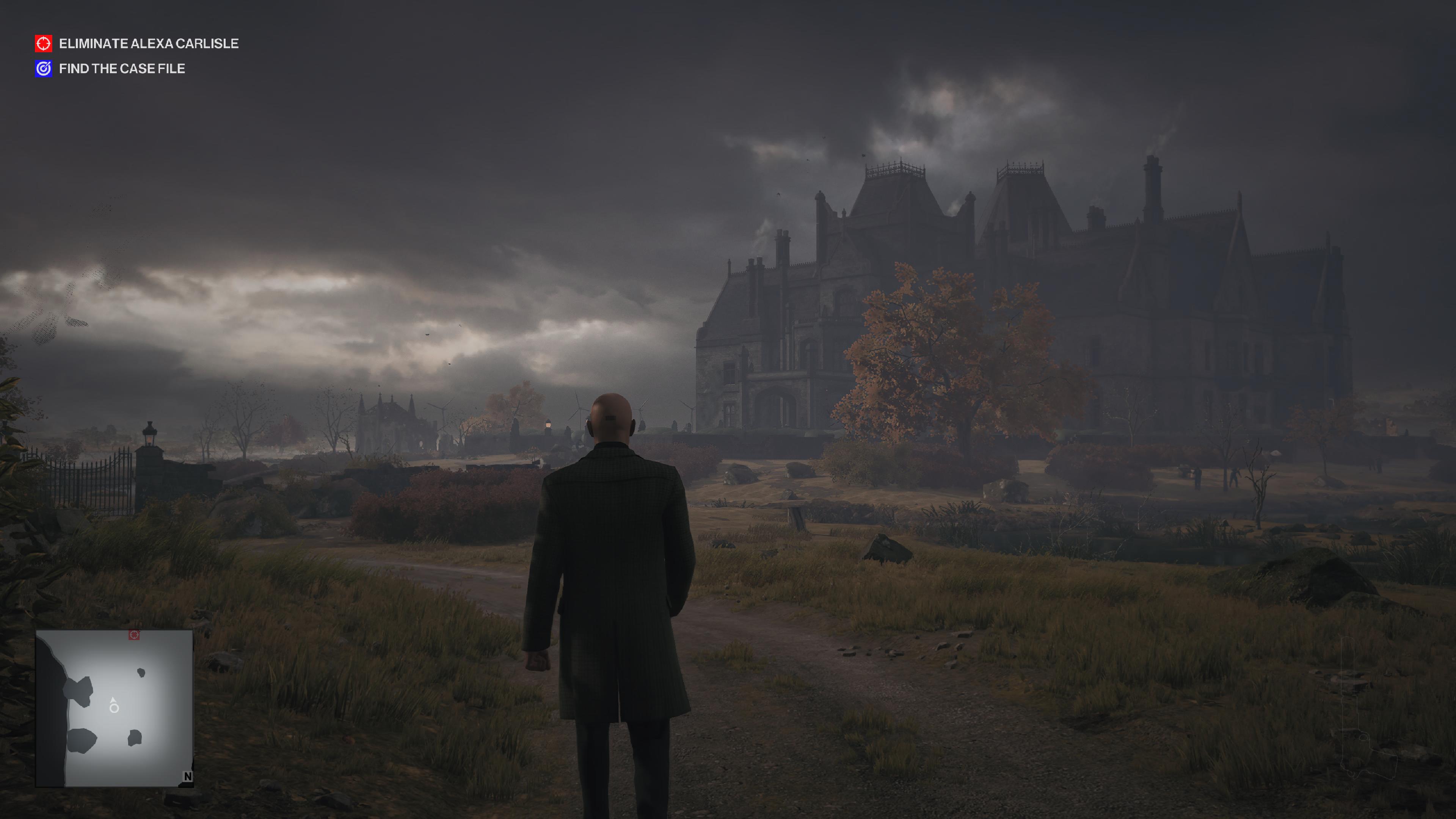 Hitman 3 is the trilogy’s most experimental entry, with several missions divorcing themselves from the series genre conventions. For example, in Berlin, Agent 47 is without a handler in his ear and therefore mission stories and even the identity of your targets are a mystery. It very much feels like developers IO Interactive removing the stabilisers. Listening to every conversation becomes essential, but if you weren’t doing that beforehand you were missing out on some extremely funny dialogue. Hitman 3’s writing is fantastic across the board with the trilogy’s surprisingly gripping narrative coming to a close with a satisfying climax. Although, it did leave me somewhat sad, as I’d honestly be happy with four or five new levels of this quality every two years for the next decade, but alas, IO Interactive will be more than preoccupied with its next endeavour, Project 007.

Though incredibly few and far between, Hitman 3 is not without it’s slight stumbles. Certain mission bottlenecks somewhat limit creativity in some levels. For example in the neon-drenched Chongqing, China, you’re free to deal with both targets in any way you like, however there’s also a third objective to hack a data core which is uncharacteristically inflexible. In Hitman’s best levels it feels like you could assassinate your targets from practically anywhere on the map, however in Chongqing you always have to make your way to an extremely inaccessible area and deal with the data core. Yes, there are a few ways to do it, but as far as I can tell, you always have to infiltrate the same general area. Although, this being Hitman 3 there very well could be a random NPC in the starting area that when killed drops a secret self destruct button that atomises the whole level. 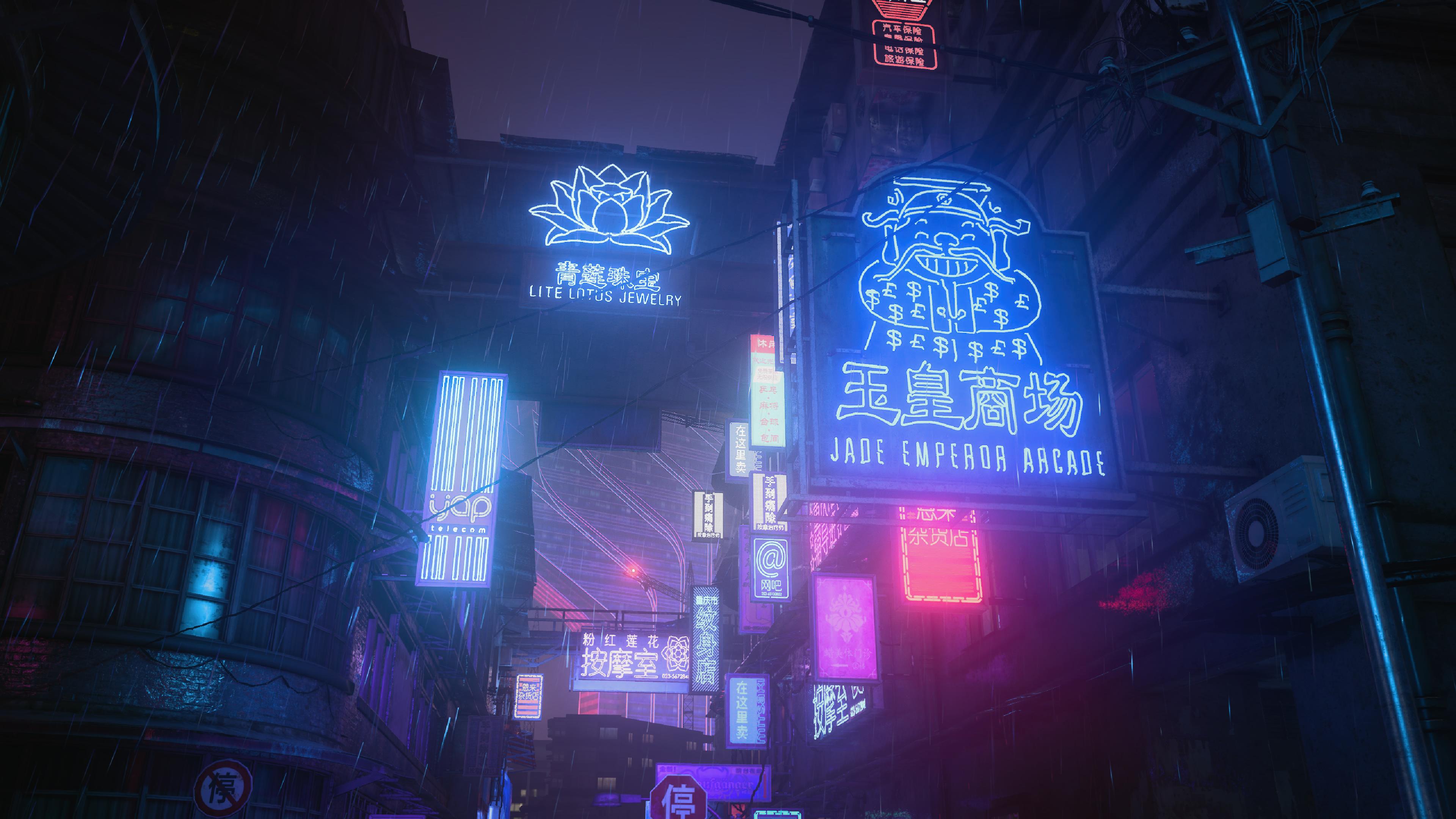 The game’s conclusion may also prove divisive with the sprawling stages replaced by a linear straightforward level that hyper focuses on the end of the narrative. I think this is actually an incredibly refreshing twist on the formula and not only that, it’s brief enough that the story is never made to sit on hold while you chase a target across a map with a crowbar. The game’s closing level is also incredibly rewarding to those of us who’ve stayed with the trilogy from the first time you watched Victor Novikov walk down the staircase in that Parisian mansion.

Hitman 3 is an incredibly strong conclusion to what is one of modern gaming’s best trilogies. The environments IO Interactive has crafted have never been more creative, more sprawling and more overstuffed with secrets waiting to be unearthed. The depth is unimaginable and the enjoyment of orchestrating the perfect kill never stops being incredibly satisfying. While not every level in Hitman 3 will sit among the likes of Paris, Sapienza and Miami, new additions like Dartmoor prove that not only does IO still have plenty of tricks up its sleeve, the acquisition of the James Bond franchise is poised to be one of gaming’s most tantalising prospects. 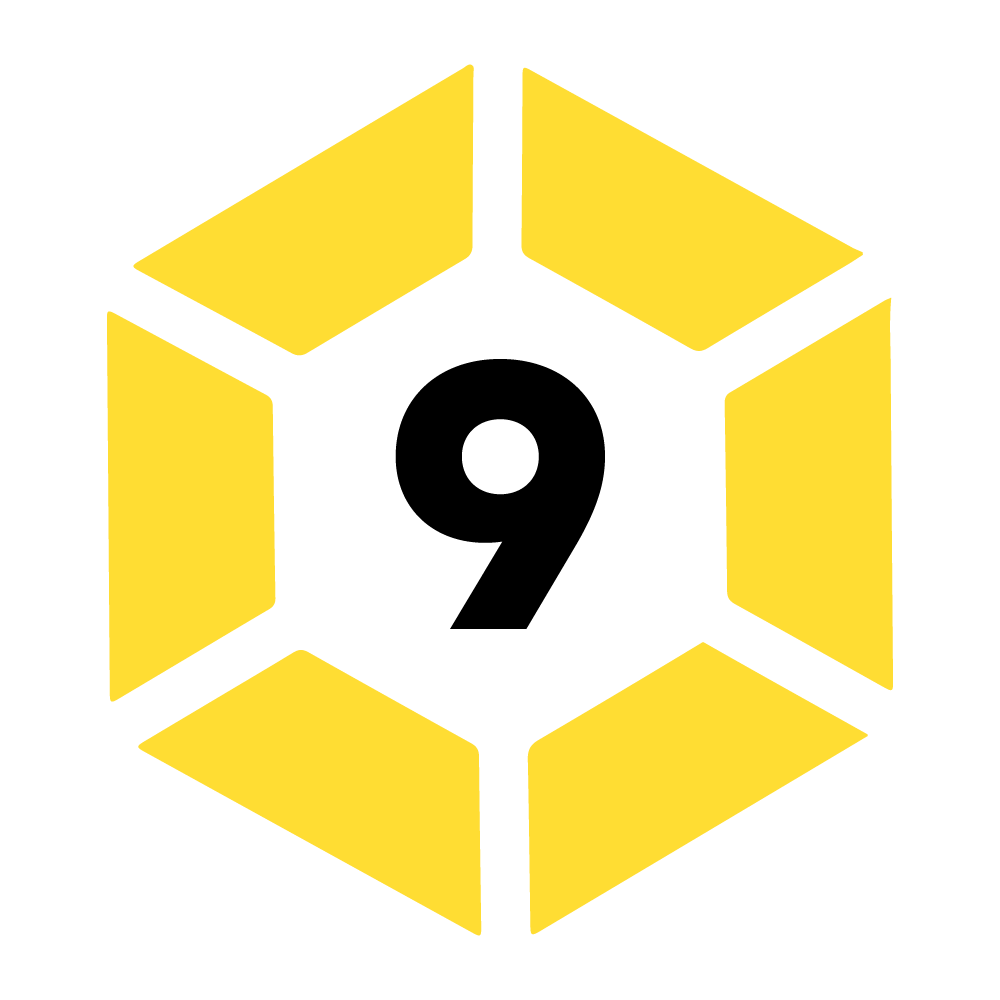