One day you're playing a game, next it's a silk Goku shirt 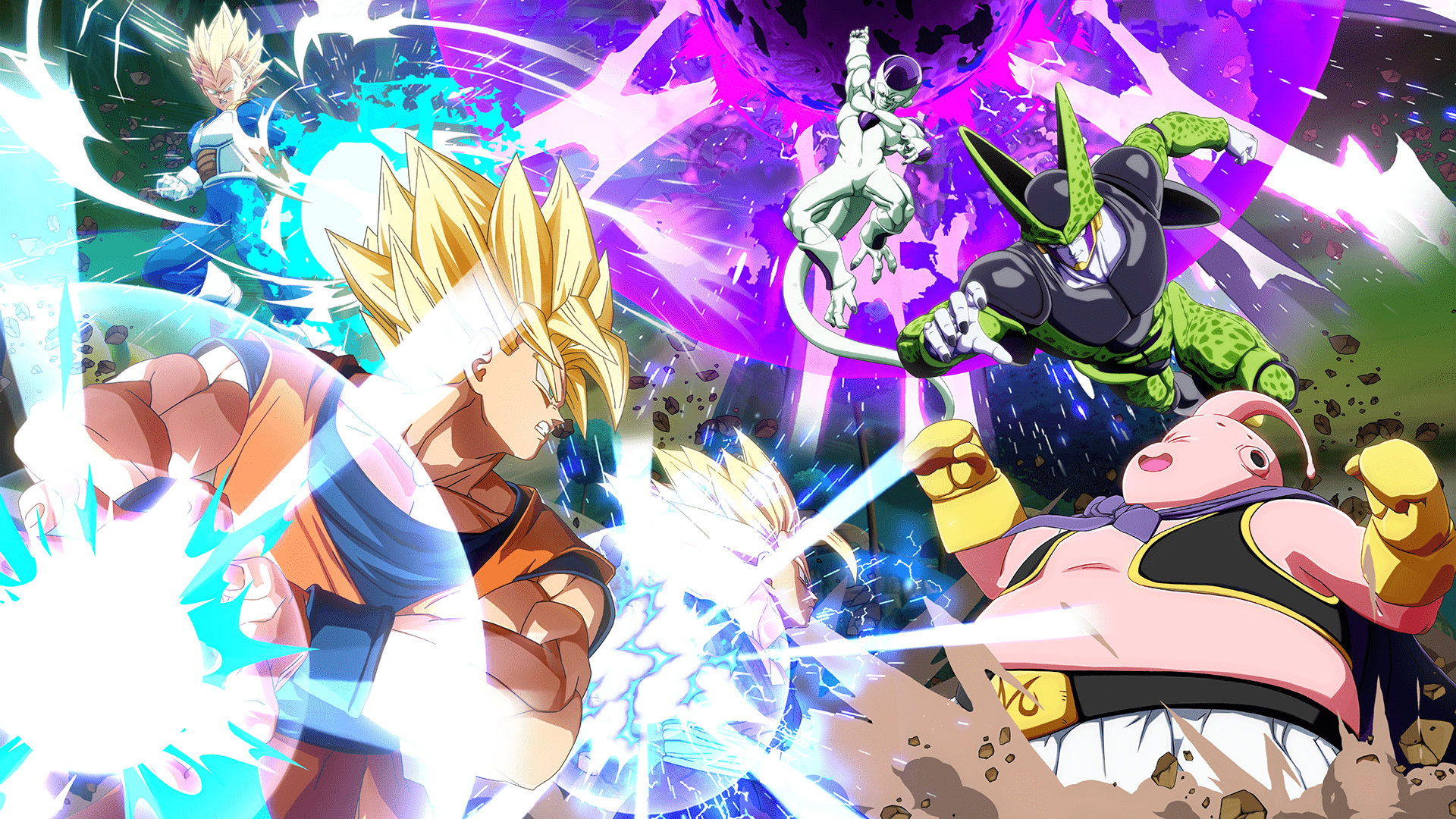 For those just starting out, anime is a daunting medium to dive into; it contains multiple genres that span decades, with many of the most popular series having episode counts in the hundreds. Sure, there are plenty of great series that those well-versed in the medium will say are “good jumping-off points,” but figuring out what style and genre you enjoy the most can be difficult and time-consuming.

As a kid, I watched more anime than even I realised. Many of my Saturday mornings growing up were spent watching the latest episodes of Pokémon, Yu-Gi-Oh, and Dragon Ball Z on TV, not even registering how many dozens of episodes I was taking in a week. As I grew older, I drifted apart from anime, but I’ve come back to it in the last few years due to another passion of mine: gaming.

Last year, I picked up Arc System Works’ Dragon Ball FighterZ on sale and booted it up – and within hours, I was hooked on the property once more. FighterZ released in early 2018 to critical acclaim and commercial success, and its profile has only grown since then due to its steady influx of incredible characters. The fights are over-the-top, exciting, and truly epic, with the game giving even its most basic combos plenty of flair. As someone who grew up with and was familiar with the series, it was the best, most exhilarating reunion imaginable, and it got me thinking – how cool would this be for someone unfamiliar with Dragon Ball, or even anime as a whole? 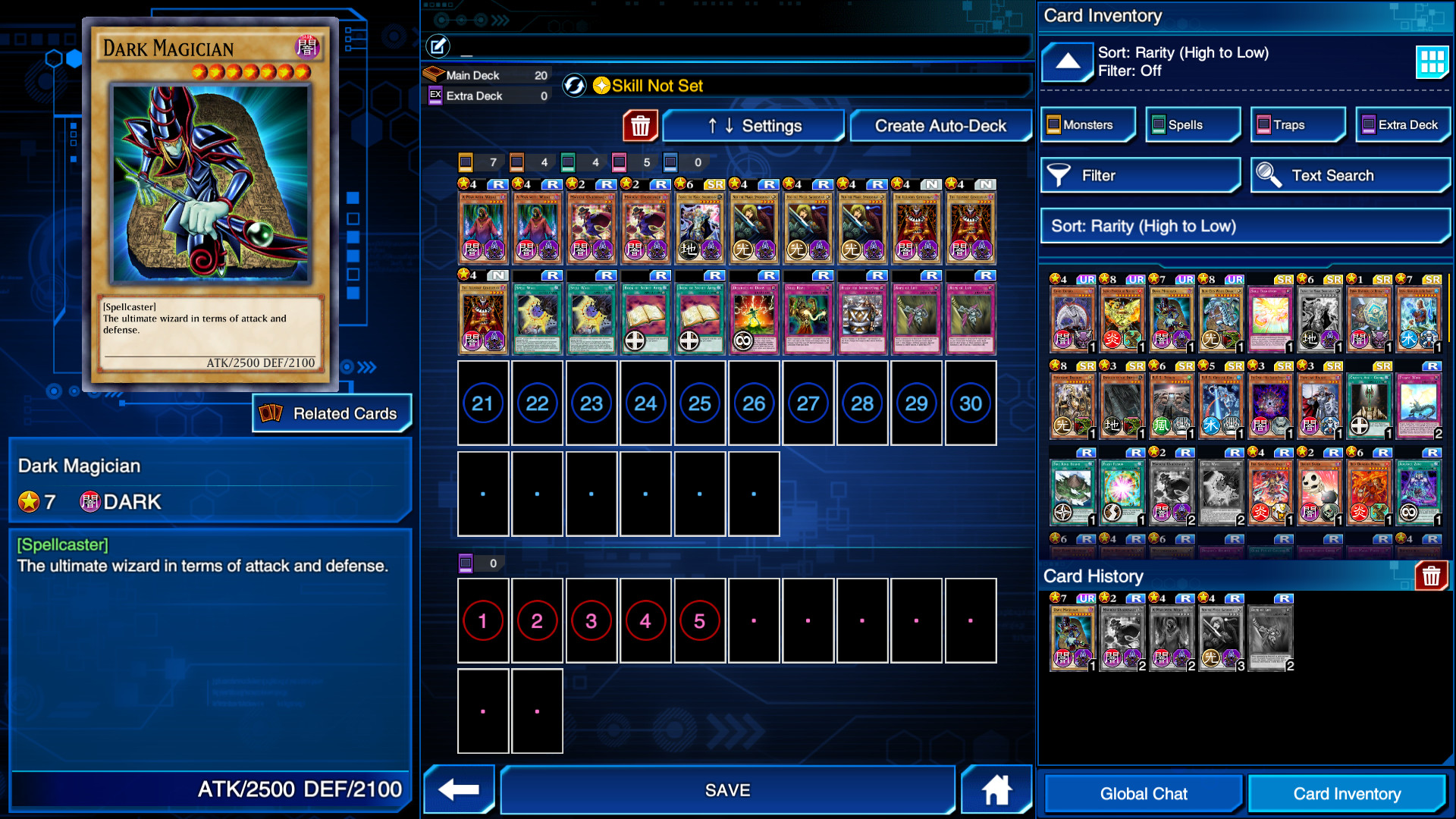 For those who love gaming, anime games represent the perfect opportunity to get immersed in the medium. They offer players a more interactive experience than simply watching a show (or reading the manga they’re based on, but that’s a whole different beast) while still providing them with the themes, visuals, and characters they can expect if they choose to pursue it. If you had never watched an episode of Dragon Ball Z in your life, jumping into the story mode of Dragon Ball FighterZ could give you a glimpse of the awesome fights, quirky characters, and colourful world to expect when you watch the show – all while playing one of the best fighting games of the last decade.

In certain instances, anime games can even act as stand-ins for the shows themselves. Last year’s Dragon Ball Z Kakarot and the ongoing Naruto Ultimate Ninja Storm series both provide stories that match their respective shows while allowing players to actually play through some of those key moments. Sure, these moments are enhanced by having a pre-existing knowledge of the shows beforehand, but playing as Goku when he goes Super Saiyan for the first time is likely a thrilling experience no matter what your background knowledge is.

Anime games also span multiple genres, allowing those who may not be into fighting games (which, admittedly, occupy a large portion of anime gaming titles) to experience these new worlds. Into Hearthstone or other card-collecting games? Try Yu-Gi-Oh Duel Links or Legacy of the Duelist! Love a grand and lengthy JRPG? Pick up almost any Dragon Quest title! These games and many more give players the opportunity to explore these anime worlds from different angles before deciding if they interest them or not-  either enhancing their enjoyment when they do watch these shows or saving them from watching hours of the series only to realise it isn’t for them. 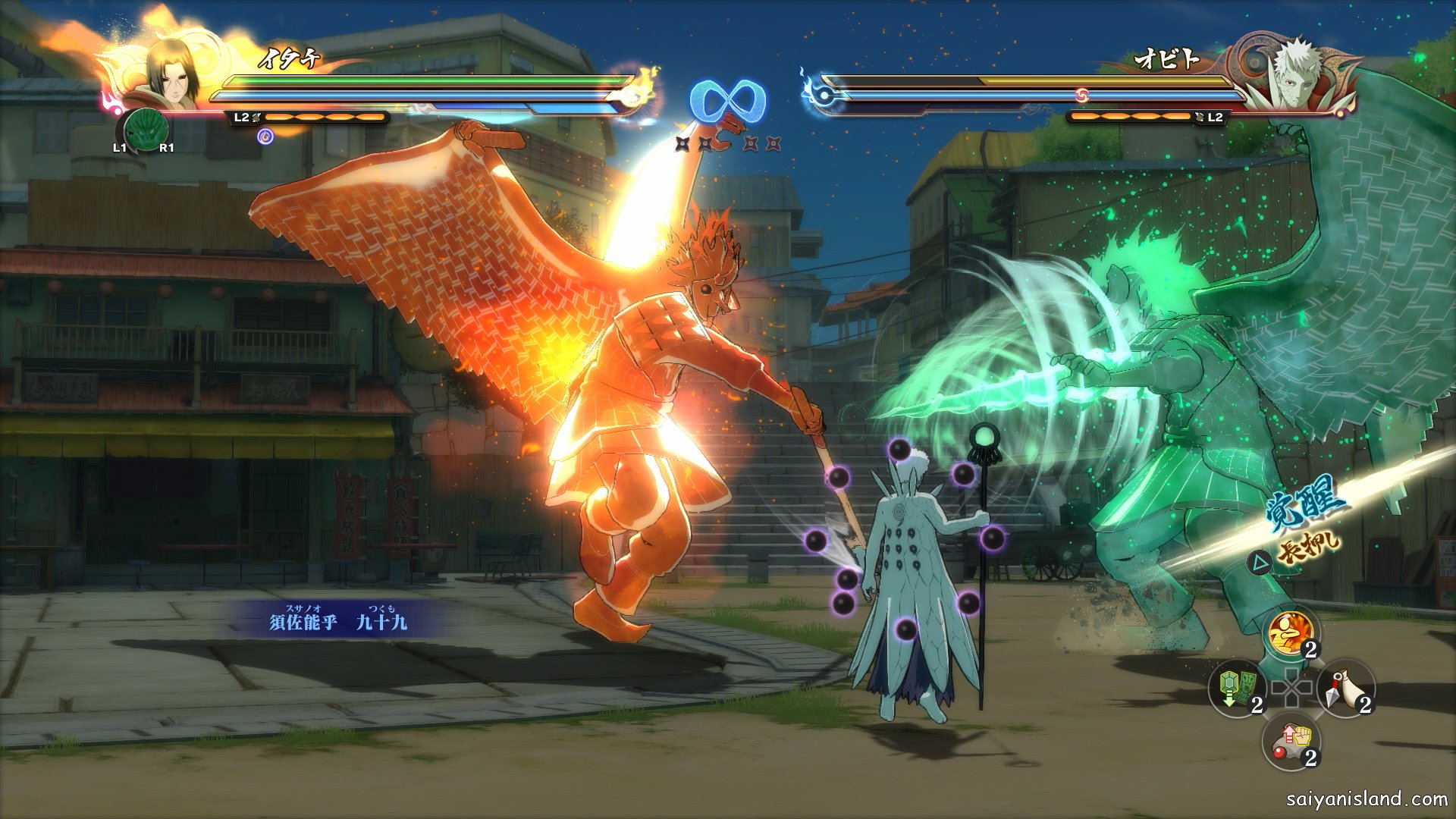 Even if players don’t want to play a direct tie-in game, there are other games that offer anime-adjacent experiences that can get them excited about the medium. Games like Persona 5 (which has an awesome anime adaptation, I might add) and NieR: Automata may not be directly affiliated with any existing anime series, but they feature characters, themes, visuals, and action sequences that are common in anime. And while many anime games offer the opportunity to experience Shonen series – which tend to be more focused on fighting and battles – games like the Persona series, Fire Emblem games, and even Genshin Impact allow players to experience anime’s many genres.

Though anime games have a somewhat spotty track record when it comes to quality (as a huge JoJo’s Bizarre Adventure fan, Eyes of Heaven is undoubtedly not a great game), there are plenty of high-quality titles out there that can help players explore and become immersed in anime. The medium truly offers something for everyone, and games offer an interactive and immersive way to experience them before moving on to their televised or drawn counterparts. No matter how much or little you know about anime, there’s never a wrong time to pick up a game that looks exciting to you and see what it has to offer.

Jeff is a games & entertainment journalist from North Carolina. His favorite game genres include RPGs, JRPGs, and FPS titles, and he also enjoys anime, film, and generally being a dork. His writing has been featured in outlets like JumpCut Play and GameRant. Find him on Twitter @jeffzoldy and on GG @zoldster..