Incredible mic quality and an urge to say uWu

While putting cat ears on a set of headphones doesn’t literally increase the quality of their sound, it certainly did increase the happiness of my neighbours who’ve had to watch me wear them for the past few weeks. The Edifier G2 II Gaming Headset is an affordable alternative to the Razer Kraken Kitty Edition headset that can go toe-to-toe with the more expensive brands in terms of mic quality, at the cost of the headset itself feeling slightly cheaper to the touch.

I was genuinely blown away by how good the microphone on the headset sounds. Despite the lower price point, it consistently delivered a clear, crisp audio track, despite the fact that I was recording near a busy road. There was little if any distortion, and the inclusion of the bendable mic arm means that it can be positioned in any way you like, for a louder or softer sound.

The headset features virtual 7.1 surround sound, which sounds great, especially if you’re using it to chat to friends, however if you’re looking for a pair of headphones for audio editing or any kind of music work, this probably isn’t the one for you. There’s a very slight muddiness to the lower channels and the bass isn’t fantastic. 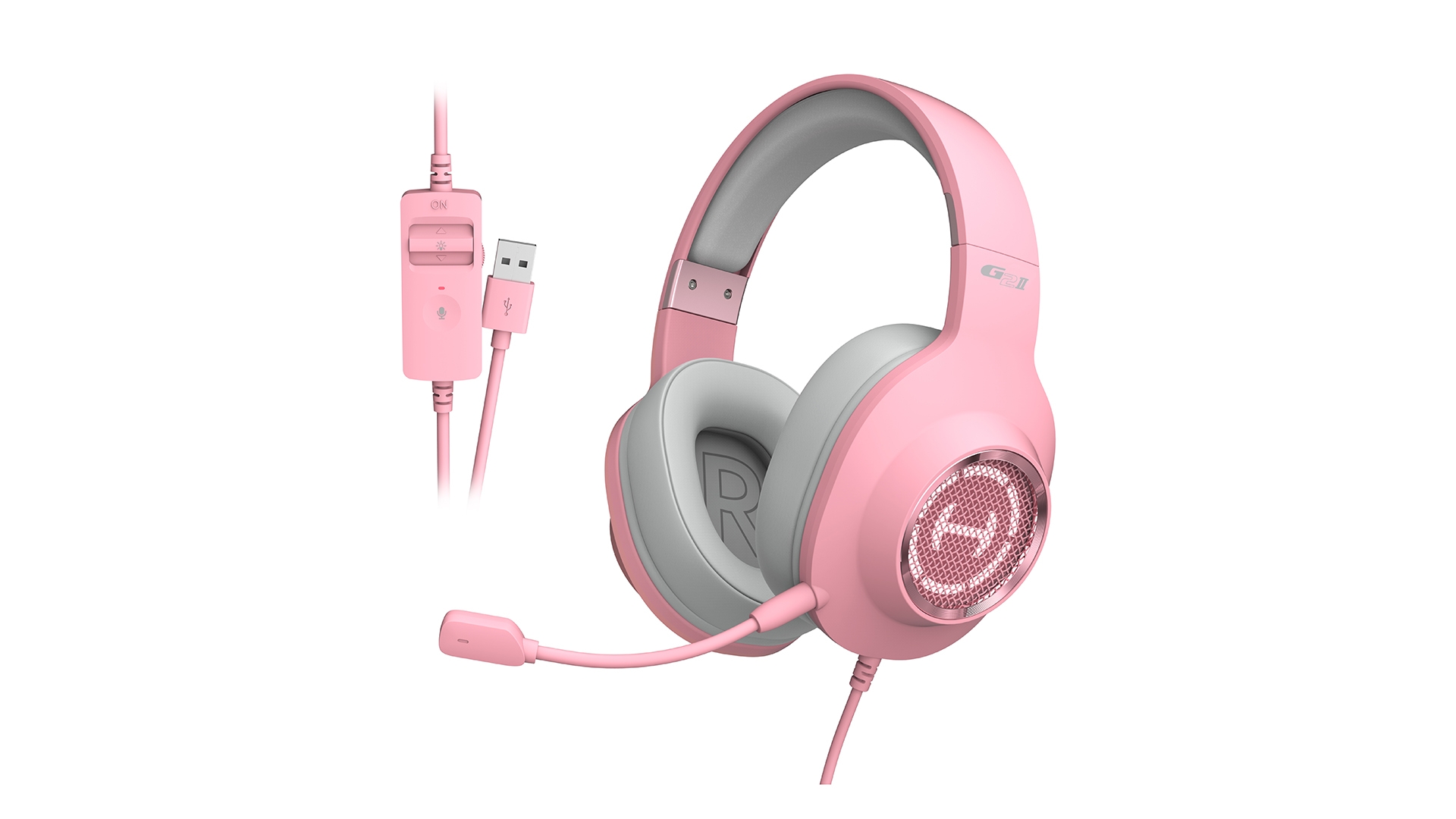 Perhaps surprisingly for the price, there is software that can be used to control the headset from your PC. It’s a bit basic, but crucially it features an adjustable monitor slider, essential for those who like to hear themselves when they speak. I found integrating it into my setup simple, but as everything on my PC runs through a GO XLR, the software was a bit superfluous to my needs.

The main event is obviously the cat ears, which turn this decent gaming headset into an essential part of any proud catgirl’s arsenal. Annoyingly, the ears themselves are held on my adhesive pads, rather than molded to the headset or attached with straps. This meant I often found myself sitting there with only one ear on, and I looked like an idiot. The advantage to the adhesive pad approach is being able to angle them any way you want, I suppose, but I think for the sake of durability I’d have preferred a more more approach. 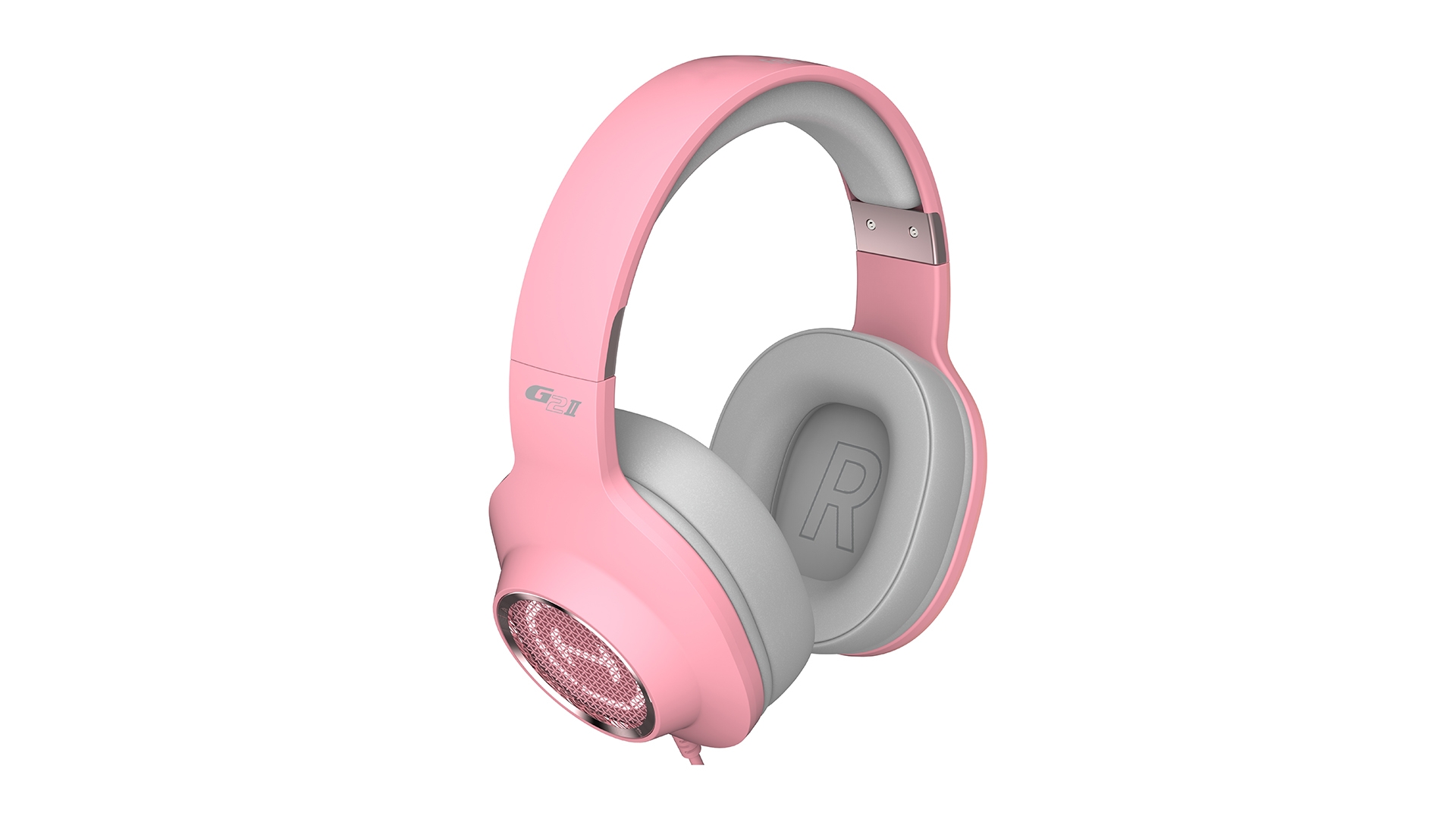 I famously have an absolutely massive head. When designing headphones, I’m the example they use when they imagine what’s the biggest possible dome this thing will have to fit over. I have a Thanos dome. I am Patrick Moore in Games Master. To my delight, the Edifier manages to fit perfectly and they’re very comfortable. The ear cups are pleather much like those found on the Pulse 3D headset from PlayStation or the Xbox Wireless Headset. The strap on the top of the headset is bit more synthetic, and slightly irritated the crest of my dome, but not more so than any other headset outside of the Pulse 3D, my personal favourite on the market.

When I was offered a headset with cat ears to review, I couldn’t really say no. What I didn’t expect to find was a headset that would now be on the top of my list for someone who wants great performance, without paying the ridiculous prices of some of the more well known PC brands. The build quality isn’t rock solid, but you’re sitting playing games with them, not fighting in the UFC. The mic quality is second only to something like a proper XLR mic going through a sound system. While the software isn’t substantial, it provides all you need to be able to talk to your friends on Discord while playing games, and not sound like you’re broadcasting from the bottom of the sea. 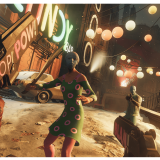