Where we droppin’? Anywhere but here. 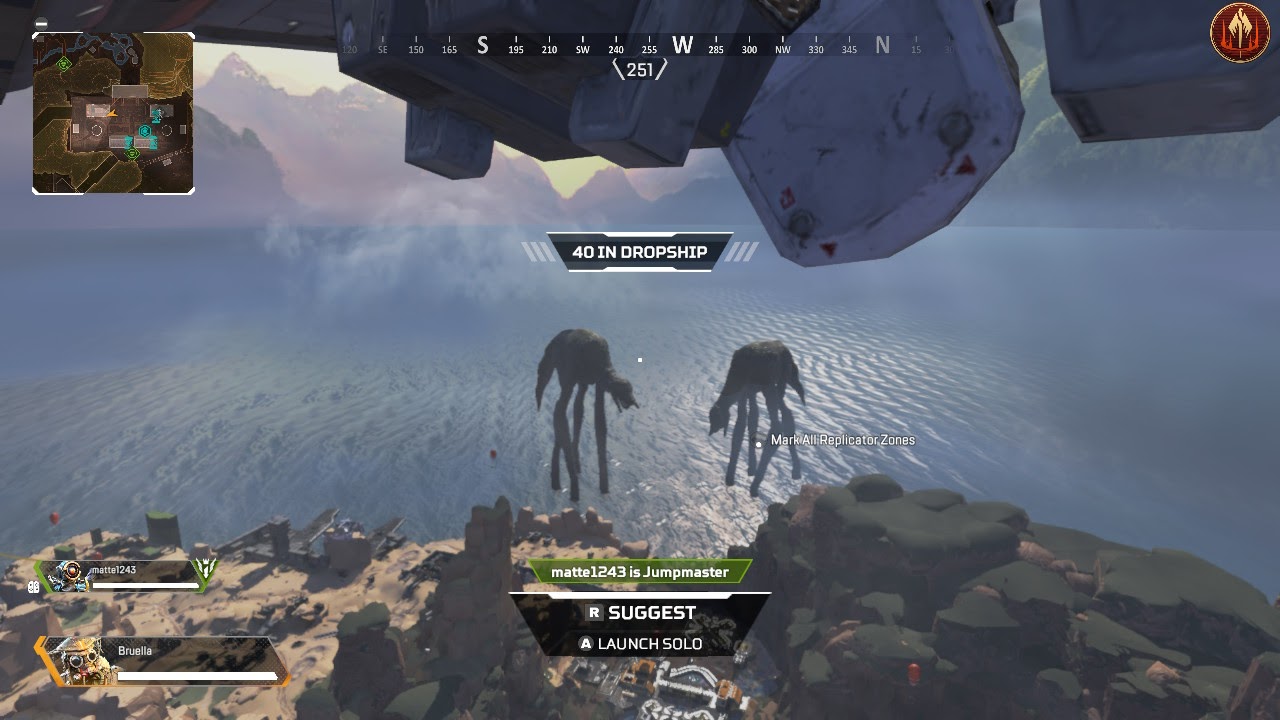 When Apex Legends’ Switch port was unveiled, I was reasonably excited about it. I love Apex Legends, and I love playing video games in bed on my Switch, so on paper, this is a match made in heaven. Until you actually, y’know, start to think about it.

Apex has already been slated for a mobile release later this year, and given the massive popularity of similar titles such as PUBG Mobile and Call of Duty: Mobile, I see no reason that Apex Legends: Mobile (title pending) can’t do absolutely bonkers numbers too. However, creating a mobile-first version of a popular shooter and simply porting a popular shooter are not the same.

For those unaware, Apex Legends is a free-to-play FPS developed by Respawn, set loosely in the Titanfall universe. It follows the usual battle royale formula; 60 players drop into a map and fill each other full of bullets until one is declared the winner, while the world slowly burns around you. The game has a wealth of characters to choose from, each with their own unique abilities.

Apex Legends is great fun, but not perfect. Bugs are often rife throughout rounds, and the in-game audio is often so non-existent that it might as well be DLC. It also historically does not run well at lower resolutions, so when you start to consider the Switch’s hardware capabilities, you can see where this port starts to struggle.

The Switch’s online system is so unreliable it feels like your landlord sent their mate round to fix it, and internet roulette is not the mini game you want when you’re playing a competitive game. This was perfectly demonstrated by the amount of times I loaded into matches in solo mode (solo mode is not a real mode) without an actual team. The champion of each round also seemed to be a solo player, and I imagine that wasn’t by choice either.

Once you are over the anxiety hump of whether you’ll actually be given a team in this team-based game, the Switch can only muster the power to run Apex at 720 resolution, 30 FPS, and that’s when you’re standing still. It’s not a consistent 30, and it definitely gets worse when the rounds heat up. The core of Apex is its razor-sharp gunplay, tight dips and speeding down hills with precision. Trying to pull that off on the Switch is like watching a Slinky fall down the stairs.

While this is all mildly annoying in casual games, running the risk of loading into a game without your teammates, randomly disconnecting at a crucial point, or simply stumbling over your own frames is not a risk that players will be willing to take in competitive or ranked games.

Pair that with the absolutely horrendous Joy-Con drift that most players will experience, having your rifle take a harder left than Karl Marx while you’re lining up a headshot doesn’t make for an ideal FPS experience. Joy-Con drift isn’t Apex’s fault, but it is another one of those ‘Just Nintendo Things’ that makes this port a total nightmare to play.

The finicky framerate and glaucoma graphics might allow for a level playing field if everyone in the game was playing on a Switch. However, the Switch port is now part of the crossplay pool, meaning you’ll be paired with players across Xbox, PS4, and PC. This option can be turned off in the settings, giving PC gods less opportunity to pierce your retinas while you’re raising the scope up in slow motion. It’s handy for teaming up with your pals on other platforms, though.

That being said, maybe you’d be faster at aiming with Apex Switch’s brand new motion controls! A completely arbitrary addition to this fast-paced, precision-based shooter. It’s not fuckin’ Arms, mate.

While the game features optional crossplay, it does not contain the option of cross-progression that will allow you to use your account across multiple platforms. It does drop new players in at battle pass level 30 though, so Switch-first gamers can have a crack at completing the battle pass, five weeks after it opened. The lack of cross-progression is a bit of a bummer for players that have existing accounts elsewhere, but the Switch port also offers zero incentive for players to uh, make the switch. If you are already playing Apex Legends on any other platform, do yourselves a favour and stay there.

To reiterate, I think Apex is a great game all round. It keeps pace with its player base, constantly offers up new content, and shakes itself up in a way that doesn’t alienate the casuals or frustrate the keen. However, it is not the type of game that will run smoothly on the Switch until some key components of the Switch’s capabilities are addressed. Playing an online game with constant connectivity issues is not fun. Chugging along the battlefield with 9 frames and getting instantly mown down is not fun. All of the elements of the game are here, but it lets you down in the moments that matter most.

If my first introduction to Apex Legends was this version of it, I would never play it again. It doesn’t spark joy to dunk on one of my all-time favourites with sheer malice. However, I do love the console, and I do love the game, and remain hopeful that somewhere down the line, maybe on a Switch Pro,  Apex Legends can find its feet as a reliable, playable alternative to the expensive PC I built specifically to play Apex Legends on. Until then, the port in its current state on the current Nintendo Switch is a blurry buttslide into my console archive. 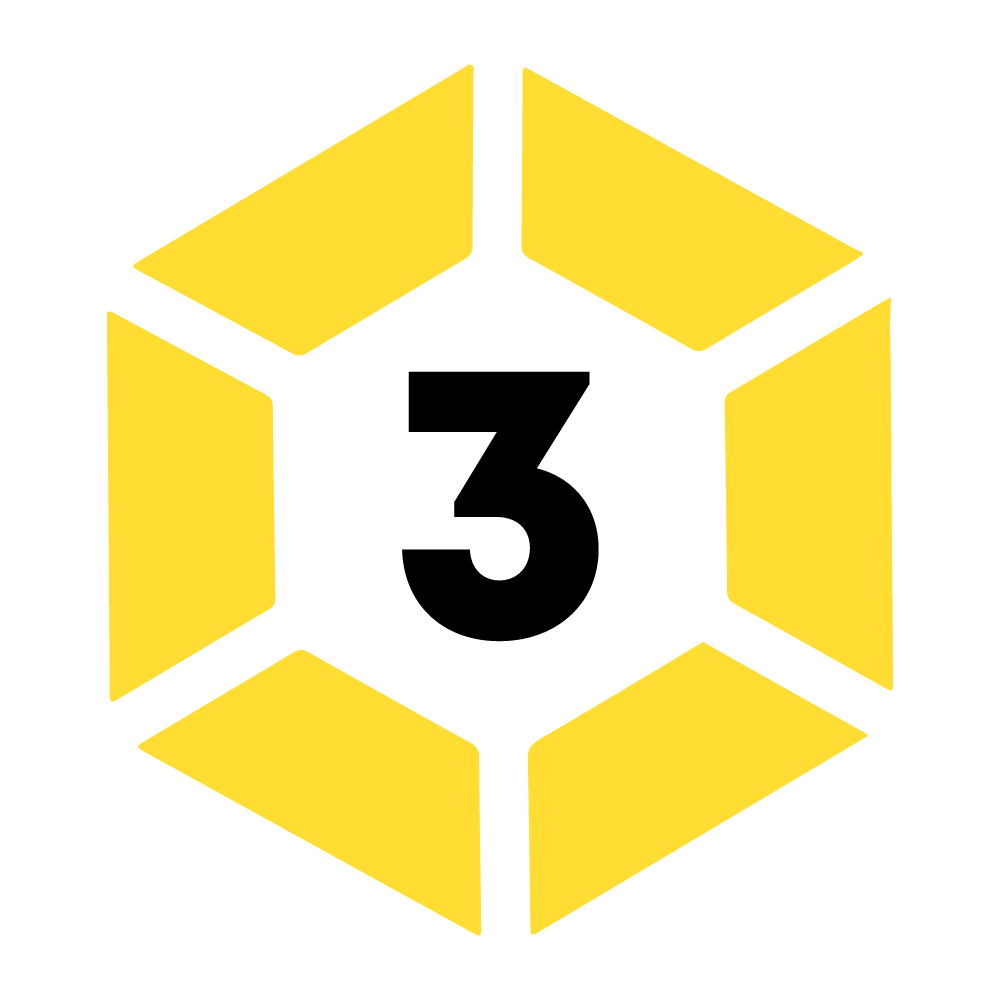