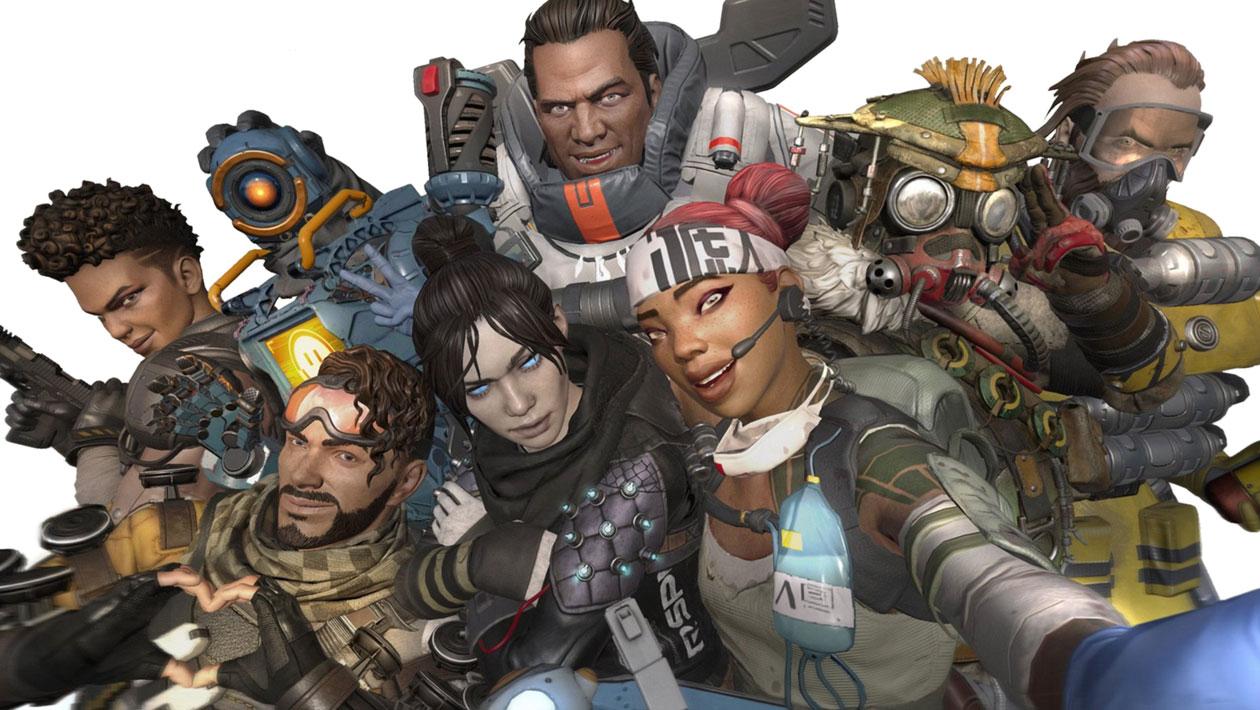 Real talk. It’s my turn to put out some Overlode Advent content and that means it’s my turn to go rogue. I played some Apex Legends last night, and I started thinking about which of the heroes I’d like to date. Then I thought about what that says about me. Then, I drank a couple of gins and started thinking about what dating different Apex Legends says about you. And frankly, I’m going to fucking tell you, so buckle up, and allow me to shitpost.

If your chosen arena squeeze is Bangalore, my wonderful, wonderful main, I think you’re bisexual but also, probably hate men, which is incredibly understandable. You also wear leather jackets and vape, only drink pints and the occasional whiskey, and are probably a top.

If it’s Gibraltar, absolutely no issues whatsoever. Gibby, despite his admirable commitment to doing a job and doing it well, would be a stellar partner, and I get good dad vibes from him too. Works a lot, but probably knows how to whip up a feast for the whole family. Gibraltar on his day off, pair of dad shorts, grilling it up on the BBQ? Excellent stuff. Not sure I’m quite the sausage he’s looking for but I’m willing to make pretty serious accommodations to live that life

If it’s Caustic, you’re 14 and have been groomed by a 29 year old that thinks you’re “mature for your age”. Please do not.

If it’s Bloodhound, I think you’re likely enby, asexual, and only operate at full capacity at 2am when societal pressure is lifted off of you. Looks clearly aren’t a huge factor in how you operate as long as your senses are ensnared and I have a lot of respect for that.

If it’s Wraith, I’m guessing you’re into edgy women, but I’m not 100% on the vibe that gives off. Is it because you’re also dark and brooding, or would you tell Wraith that she’s “alright for a goth?” If it’s the latter, leave her alone, her head is mashed enough.

If it’s Fuse, I get it. I’m not sure I can endorse it with any enthusiasm, but I see it. He’s got a charismatic, carefree vibe about him. He plays with fire and has a pretty respectable sexy older salt and pepper dude aura. He’s a musician, I’m sure that gives him more points, I can see some kind of camping scene where he’s belting out some tunes on the twanger and you catch a look as you’re passing him the shared bottle of Old Rosie. Basically I think there’s a time and a place to get funky with Fuse, and it’s in some type of wooded area at night. You do you, though.

If it’s Mirage, I’m not sure I get it. If Respawn greenlit an Apex movie adaptation, I reckon Chris Pratt would be cast as Mirage, and that thought alone is enough to put me off. Fictional film aside, he’s a bit of a prick. Not as funny as he reckons. As for you, maybe you like a bad boy, but a chaotic good bad boy that does actually do the right thing despite his tricksy persona, and not a Caustic kind of bad boy. Again, no judgments here, but please don’t ignore red flags. That said, I’m curious about an orgy that just features three Mirages. Could go either way.

If it’s Lifeline, maybe you’re chronically ill and the idea of a baby health drone nearby makes you feel comfortable. I also could be projecting. Either way, Lifeline seems like she’d care for you very fiercely, and I like that in a person. Whatever juice is in that thing, it’s enough to fix a Mastiff blast to the chest in seconds, and I reckon it ain’t Lucozade.

If it’s Pathfinder, I think there’s something inherently wrong in your brain, or you collect Transformers. I am a proprietor of both and again, there is no judgment here.

If it’s Horizon, I reckon you’re Scottish, probably inty red heads (understandable) and the worst case is you have mommy issues and are seeking someone to give the care that your own mother didn’t. Best case, scorching, intelligent science women with excellent banter are right up your street, and I dig that.

If it’s Loba, I respect that you appreciate powerful women that know what they want and know how to get it. Loba absolutely does not need you, but that leaves a lot to be desired. Are you good enough for her? Probably not, mate.

If it’s Octane, I reckon you’re a huge advocate of grabbing life by the balls. Pure adrenaline junkie, and Octane would be the perfect partner for that. Of course, he’d outpace you at every turn because his legs are made of steel, but I think he’d be kind enough to let you keep up if he really liked you.

If it’s Wattson, yeah fuck it I get it, she’s really cute, sounds cute, and I dunno, maybe all that electricity is good for something if you catch my drift. Sounds like a pleasant morning of croissants and powerplay.

If it’s Crypto, no it’s not, no one picks Crypto.

Alright, shitpost concluded. Is your main on here? Have you been successfully attacked? Good.