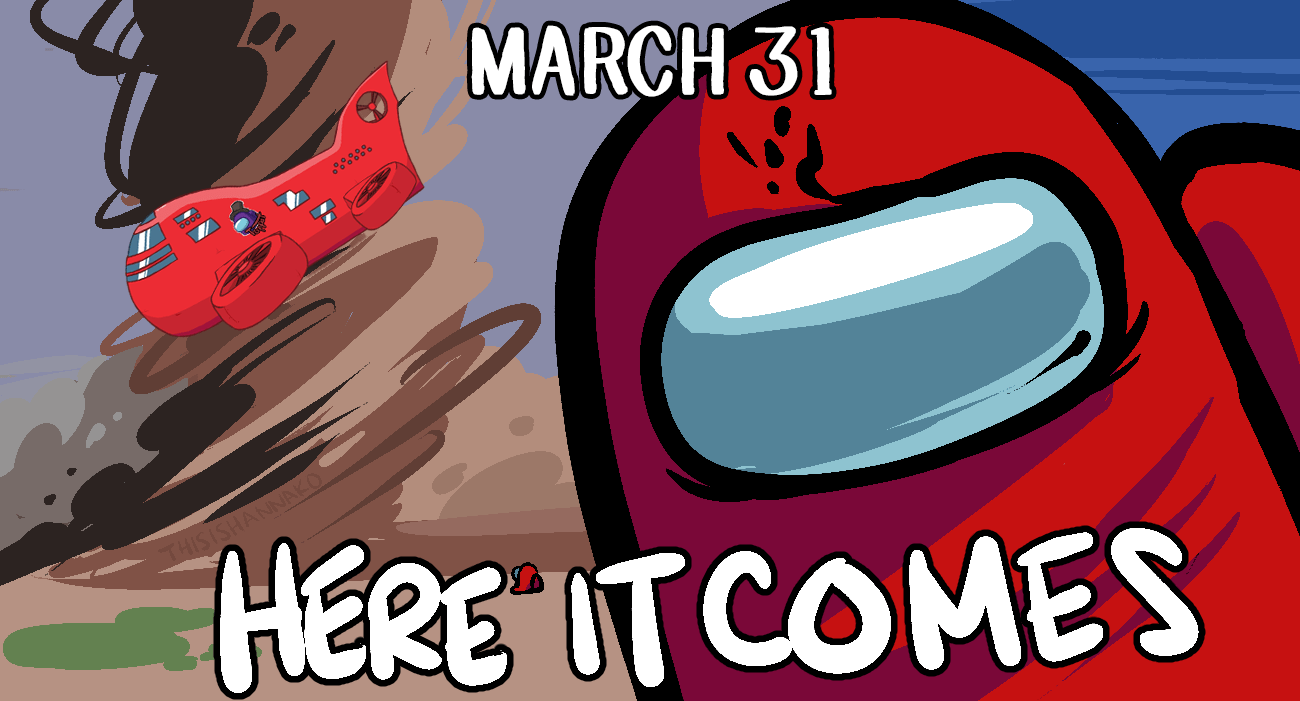 When social deduction title Among Us came out in 2018, it released with just one map to play. In the last couple of years, one map became three, all varying in playstyle with different tasks for the crewmates to complete.

In summer 2020, Among Us experienced a huge surge in popularity, thanks to the ongoing pandemic, and the interest of gaming influencers. I have also spent hours upon hours with my friends in that game now, and its charm very much continues to be a bright spot in the day. But, as the months have progressed and we’ve learned the ins and outs of the maps, it’s becoming very clear how badly we need a new map, and have done for a while.

During the 2020 Game Awards show, developer Innersloth released a teaser for the next map in Among Us, ‘The Airship’,  my friends and I collectively lost our minds. We needed this – we’ve figured out the best map (Polus) and the worst map (MIRA), the best task (Weather Node) and the worst task (fucking Water Wheel) –  nothing is really changing for us. Airship looks to be exactly what the game needs next. With a huge map filled with new opportunities alongside rumours of a potential expanded crew option, there’s a lot of chances Airship could be our new go-to.

Airship is set to release on March 31st, but until then, we’re stuck on Polus, testing out mods like proximity chat or creating our own drinking rules for a very 18+ experience filled with swearing and shots galore. We’re making our own fun with the game and don’t get me wrong, we’re still thoroughly enjoying it, we just need new content. So as we wait for the new map, I think it’s worth considering how Among Us could benefit from a map editor. 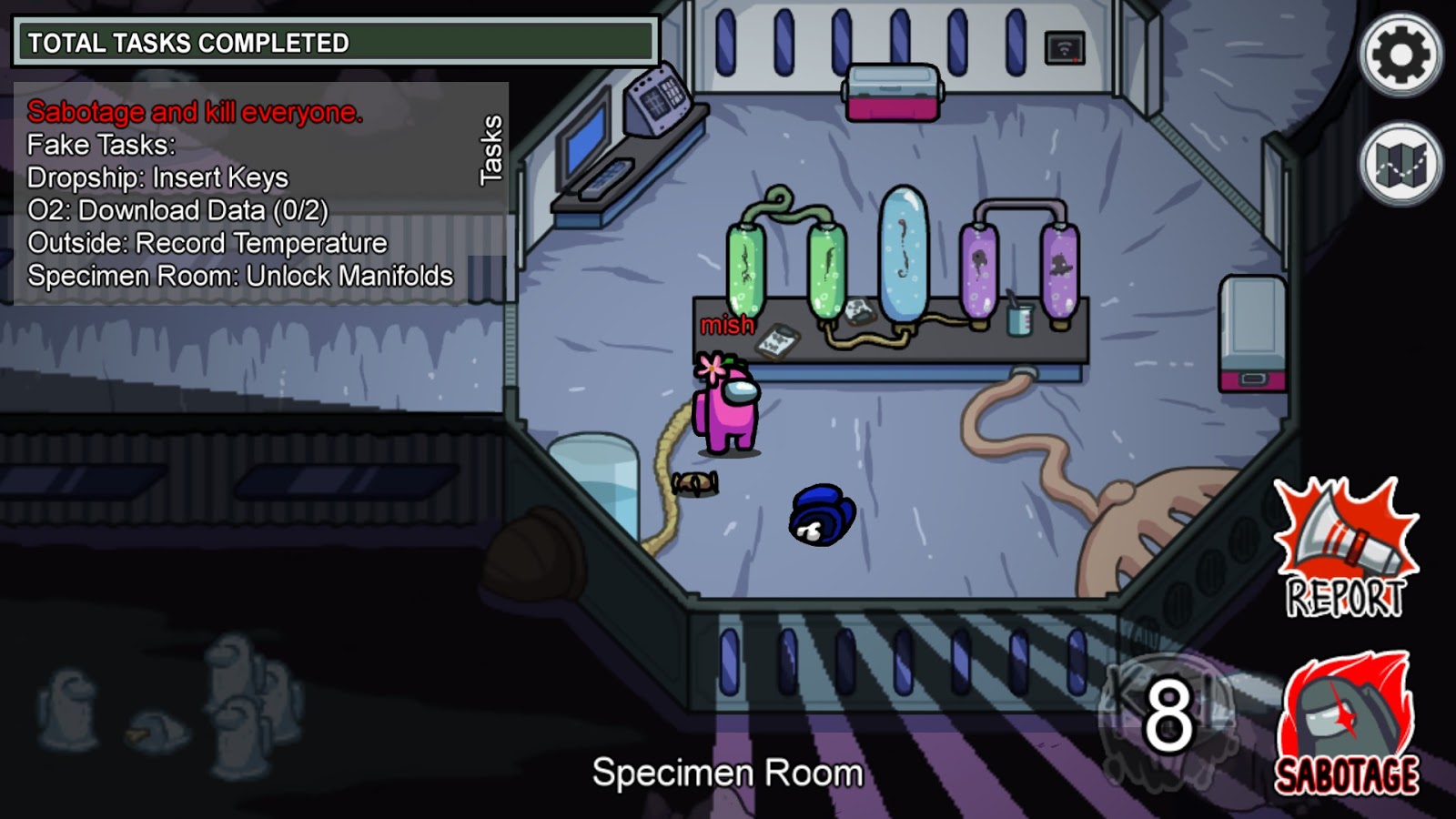 This has been a big problem with a lot of live games recently; the big explosion of Fall Guys last year was fleeting as players quickly tired of the same map rotations. We, of course, all remember Twitch streamer TimTheTatman getting his first win in the game but I don’t think I’ve even opened the game since. A lot of these games heavily rely on this sort of repetitive gameplay, and they would benefit immensely from a map editor that gives players provides the opportunity to, create their own playable maps. The Innersloth team could test them, and potentially compensate creators whose maps inspire new official additions to the game.

Team Fortress 2 did this really well back in the day. Valve has always been keen to work with mod makers and map creators to please the community. Look at maps like Turbine and Cauldron for TF2, maps made by the community that have been greenlit as good enough to be official. Valve also recently pushed out a community update for Left 4 Dead 2, showing how much they know fans of the game will appreciate new official content in any capacity.

Now I’m no programmer, but, I think there’s a lot of elements that Among Us could use to produce a map editor for even a schmuck like me to create a map in. A lot of the tasks are already there and there are multiple existing designs for hallways and rooms in the base maps that we currently have. The details are where this would get difficult but having basic assets obtainable via the Steam workshop for use in the map editor could enable the community to create their own playable levels, something that many other games offer. I think Innersloth has a lot they can work with when it comes to creating a simple map editor, even if it’s bare bones to begin with.

However, this is just my opinion ahead of the release of Airship, let me know what you all think! Do you think a map editor would be a good addition? Would you like the opportunity to work on a new map for Among Us? Let us know!

Filmmaker with a huge interest in video games looking for any job that'll pay.