You can't take it with you 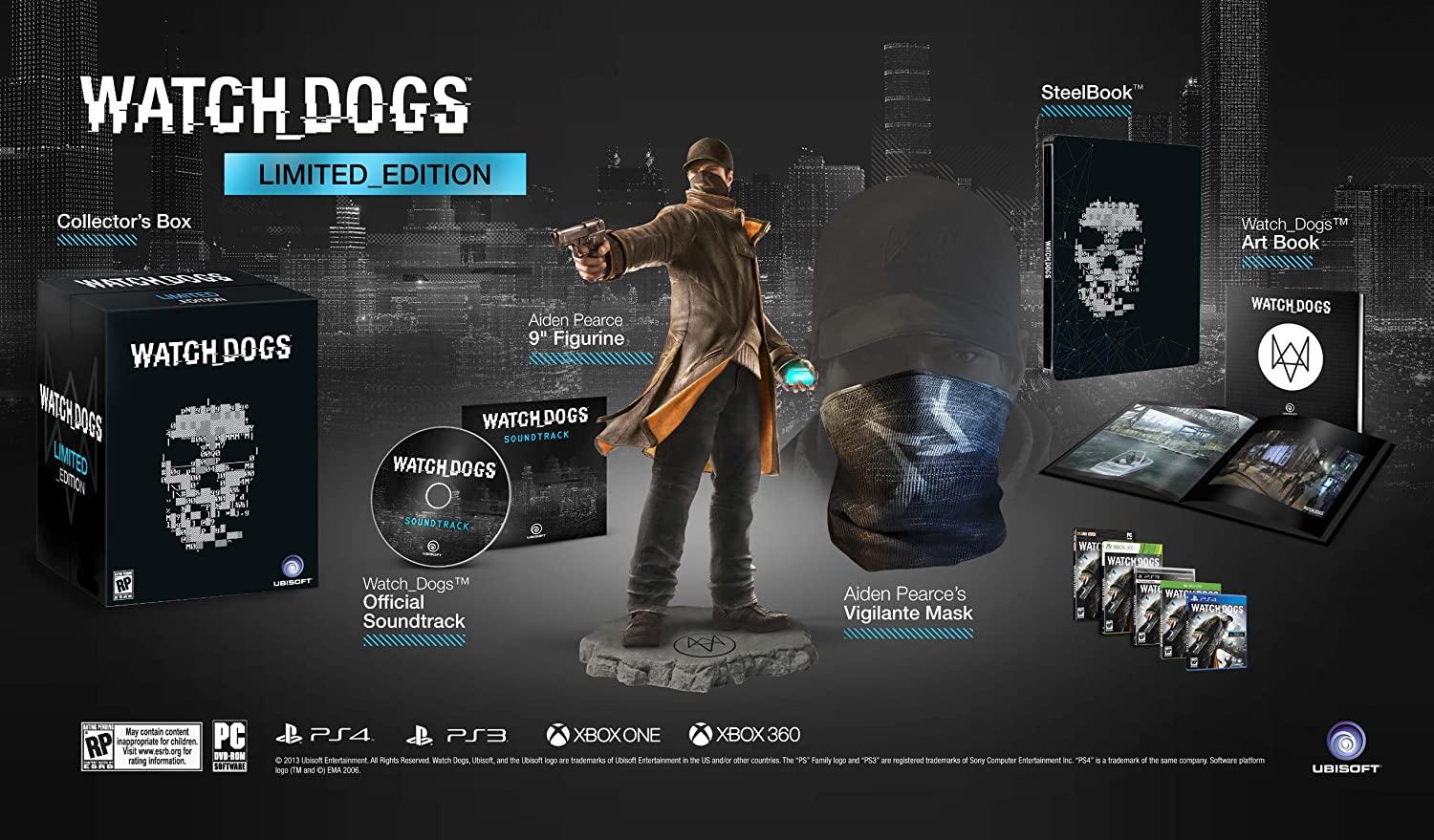 I am a noted lover of tat. Things that I can put on a shelf. The word tat has been watered down to include basically anything you display, and I reject that. For example, I have some very nice LEGO that I would strongly argue is not tat, but this rotten Watch_Dogs collector’s edition statue I have sitting next to me with a bent gun? Tat.

We’re long past the glory days of companies creating collectors editions that in many ways were more of an act of war against the environment. 2009-2014 was the peak tat years. I was buying collector’s editions for games I didn’t give a fuck about, just because I wanted more statues. I wanted my room to look like Forbidden Planet.

I do still occasionally get the urge. Horizon Forbidden West is releasing a version that comes with this big fuck-off elephant thing from the trailers that looks brilliant. Similarly in 2020, when The Last of Us Part II was coming out, I wanted to get the version that came with the Ellie statue, but I ended up passing it up.

On one hand, I regret it, because I’d like to have something to show off that represents one of my favourite games, but on the other hand, where am I meant to put this? 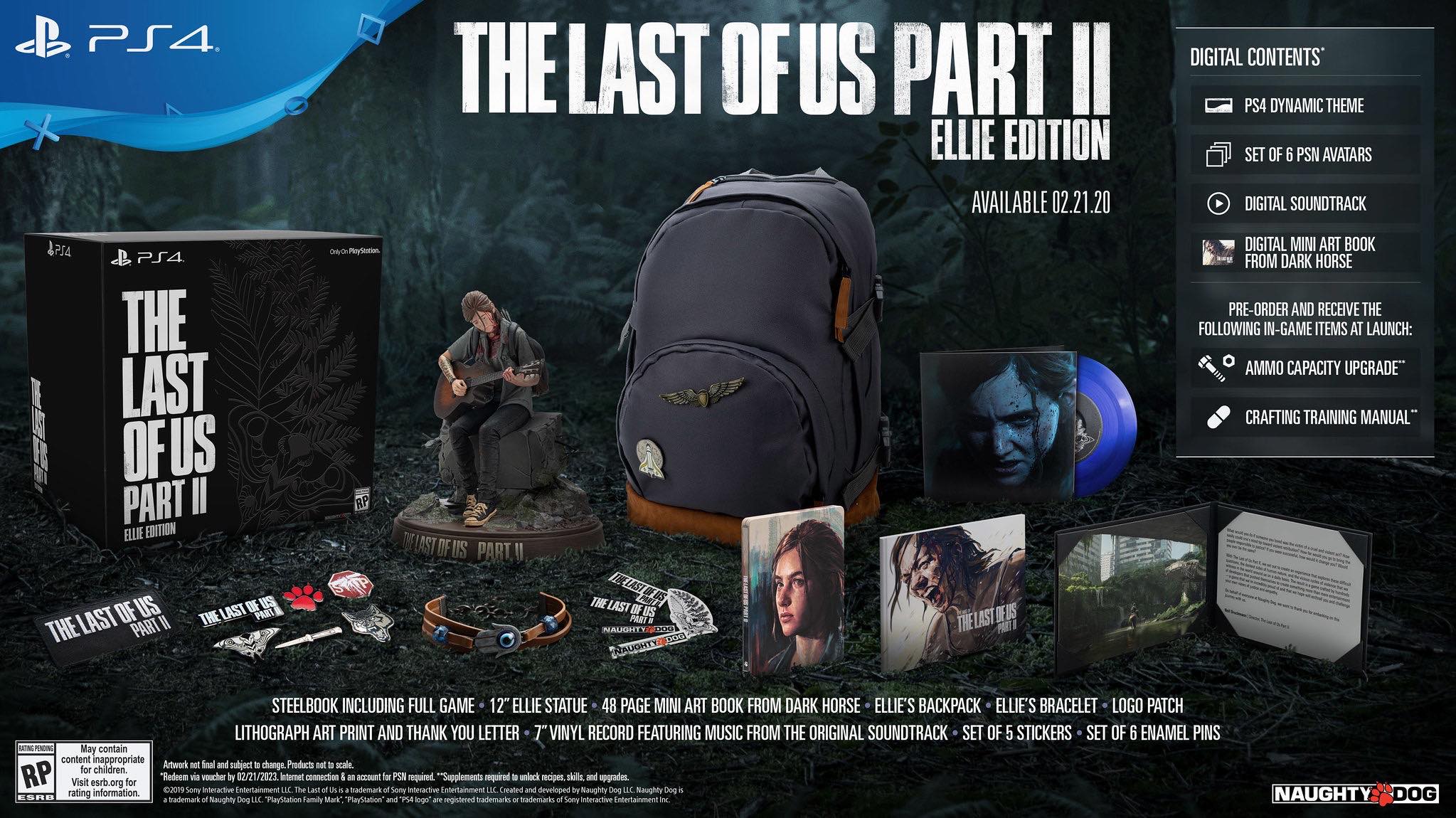 If you’ve ever seen me on video, since moving to my new flat, I now have more room for plastic that I will be buried with. It fills up three glass cabinets and two huge bookshelves. There’s a huge amount of other stuff in boxes in my parents house, and I literally have about 5 big LEGO sets, just sitting there laughing at me, with no time to build them.

I just canny help myself. I like things. Earlier today I was looking at these wee Pokemon figures that they’ve made which represent the characters from Red/Blue and some of the villains. They’re just wee nice figures, not overly articulated or anything, more like a fancy version of those tiny plastic figures from the Poke-Mania days.

But again, where the fuck would I put them? After two years of getting the Pokemon advent calendar, I have about 50 Pokemon figures I need to line the room with. Adding more to that feels like taking the piss.

AND YET. I know that if they had the set I wanted with Red, Charizard and Pikachu, I’d have probably just bought it. Just to have. Just to have the thing. The wee thrill when it turns up. The smell of stuff from Japan. The wee sweets they include look more like dishwater tablets than anything edible.

God help me if I ever actually go to Japan because I’ll need to take about 3 suitcases and charter a UPS plane to get all the shit back that I want to buy. Guarantee I buy a Japanese GameCube I don’t need. Why? Because I think it would be funny to own a Japanese GameCube. That’s literally it. That’s the depth of my purchasing decisions.