2K’s third person romp went for the throat of the modern military shooter, but has the genre changed? 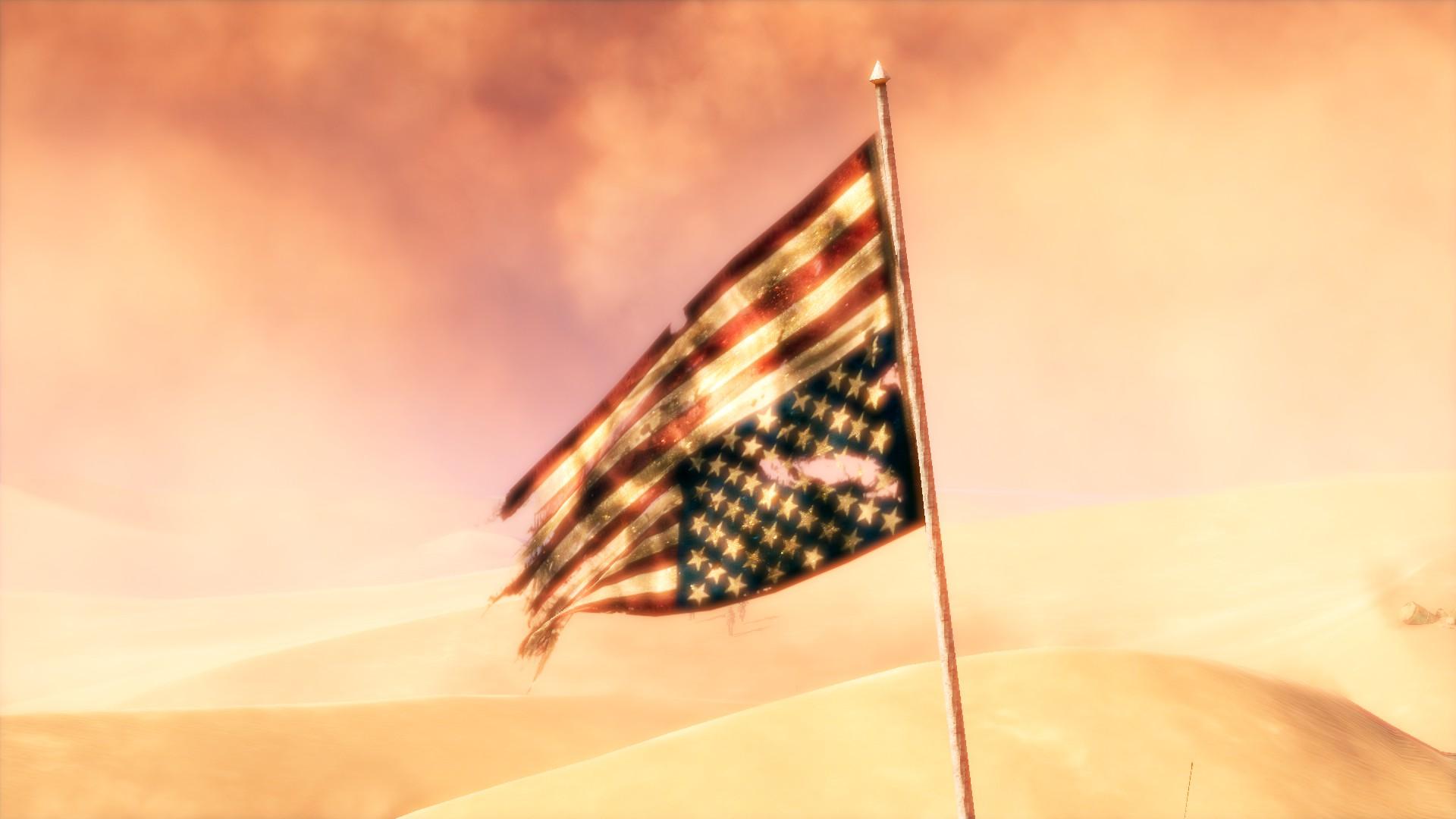 The first thing that greets you in 2012’s Spec Ops: The Line is an inverted, tattered American flag fluttering mournfully over a ruined city in a foreign country. The first object you see when you finally gain control of your character, tucked blithely behind a piece of cover amidst a sand-sunken landscape, is a stop sign. This won’t be the last time Spec Ops: The Line asks you to quit, and it certainly doesn’t get less subtle about it. The game is a descent into suffocating dunes and ruined buildings, where every attempt to save people ultimately just makes things worse.

Spec Ops: The Line was a formative experience for my sixteen-year-old brain. Until then, I’d considered stories in games to take the form of cutscenes interspersed with button mashing and exploration. It came out three years after 2009’s Call of Duty: Modern Warfare 2, which featured one of the most controversial missions in gaming history. A bleak, horrifying rampage through an airport, No Russian places you in the shoes of a mass shooter for ten uncomfortable minutes.

It’s meant, in part, to guide you to the idea that guys with guns are needed to stop these evil guys with guns. Spec Ops: The Line eviscerates this idea. You are a stranger to Dubai, you’re meeting every problem with force, and your primary means of solving disputes is by shooting at them. In what fantasy land, the game asks, would your intervention make things better? 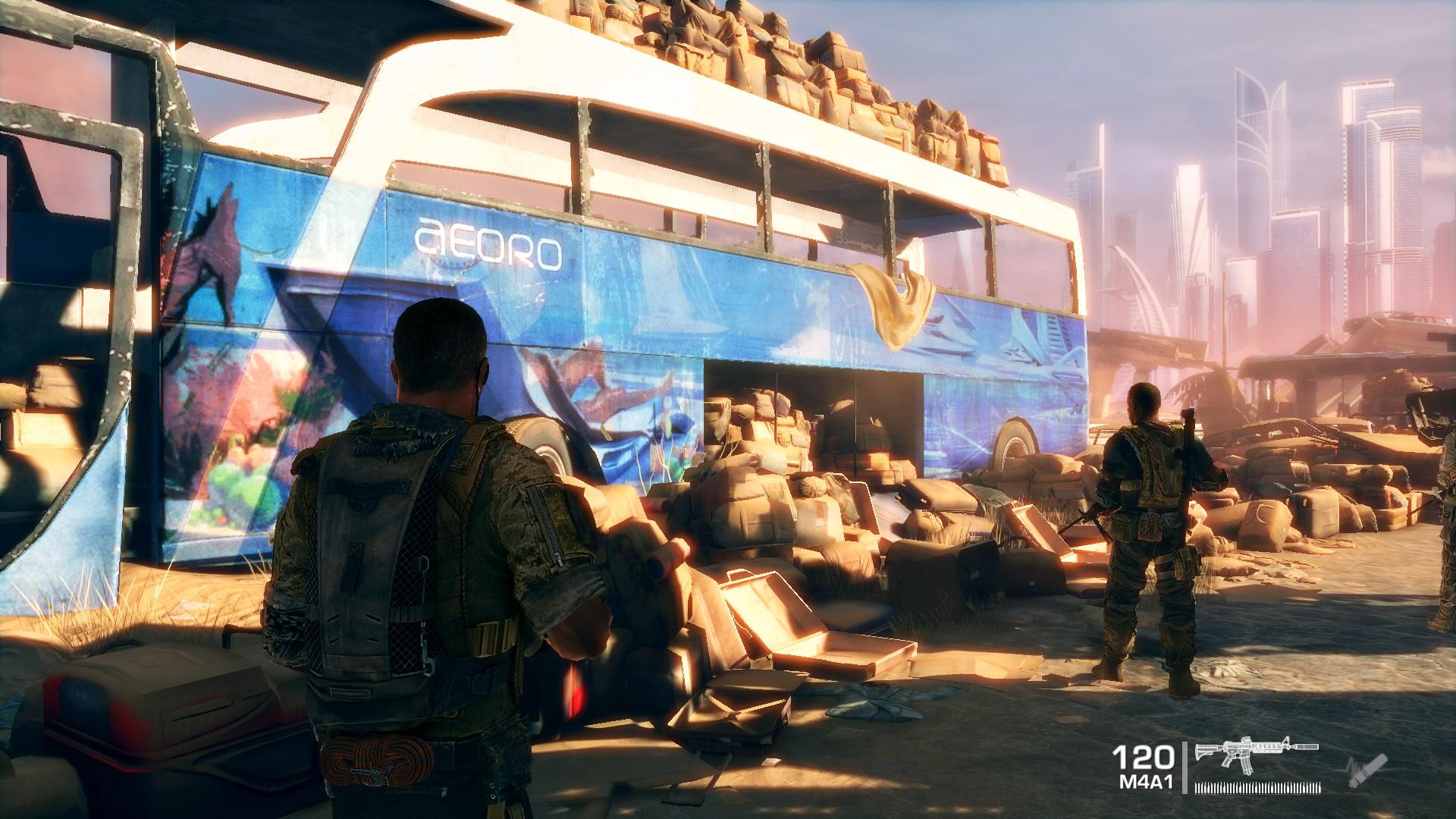 Even the loading screen tips dig their nails in: “Do you feel like a hero yet?”, “If you were a better person, you wouldn’t be here.” They’re certainly a far cry from “Press F to pay your respects.” It’s easy to read this as a ‘video games make you violent’ critique, but Spec Ops: The Line isn’t dismantling video games as an art form, it’s dismantling a certain kind of video game that hasn’t gone away.

Unlike the fantastical romp of something like Tiny Tina’s Wonderlands, modern military shooters try to ground themselves in an elevated, heroic reality, somewhere in the middle ground between Saving Private Ryan and Rambo. Every trailer from the genre reminds me of advertisements for the UK’s armed forces. Hell, one of the recent taglines from them was “Fail, Learn, Win.” Make no mistake: video games are a part of the military-industrial complex, as far back as 2002 with America’s Army, a literal recruitment tool. The U.S Army even has its own e-sports team.

Spec Ops: The Line, in contrast, acts as a direct anti-commercial to the idea that war can make you a better person, camouflaged as the games it’s critiquing. Walker becomes a shell of his former self, he fails, but he certainly doesn’t learn, and nobody wins. So ten years on, has the gaming industry learnt any lessons on how it presents warfare, or are we still knee-deep in quicksand? 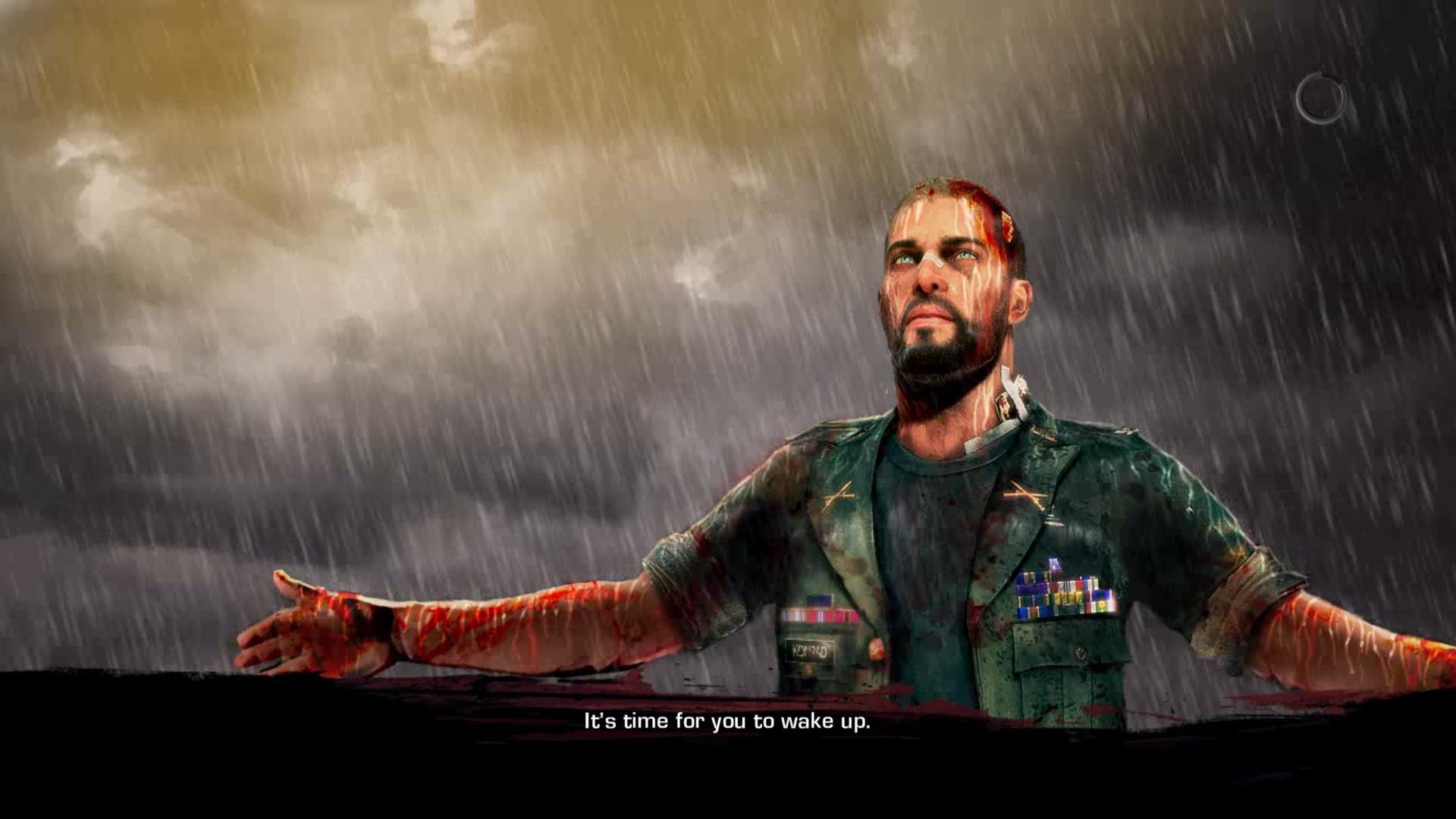 There’s been some room for self-reflection, at least: This War of Mine came out two years later, painting a grim picture of what it means to survive in a war zone. 2016’s We Happy Few depicts a vicious critique of the keep-calm-and-carry-on attitude, where people would rather take the psychedelic upper ‘Joy’ than confront the demons of their nation’s past. So many of these games, however, focus on the after. They attack war from a philosophical point of view, rather than the military entertainment complex in gaming itself, like Spec Ops: The Line did.

Meanwhile, Battlefield V – set in World War 2 – features a mission in which a Norwegian resistance member lays low Nazis with throwing knives, which you can hurl at your foes while skiing. Certainly not a bad mental image, and the story is based on the real-world Norwegian heavy water raids, but it still has one foot firmly in fantasy. The Call of Duty franchise is still as popular and profitable as ever, and their collaboration with the U.S Military isn’t a secret; you can usually find them in the credits.

So when I ask myself, a decade after Spec Ops: The Line, whether we’ve learnt anything? I don’t feel particularly hopeful. As the game itself grimly reminds us:

Fresh to the industry but not to writing, Harvey Randall’s a UK-based freelancer with a love of narrative, gaming and tabletop RPGs. He runs a D&D campaign he spends entirely too much time thinking about..